The Bank of Estonia, the country’s central bank, has said 2017 was the most successful one for the Estonian economy after the economic crisis; however, it also advised to be cautious about the future.

According to the Estonia’s central bank, the economic growth climbed to almost 5%, having been stalled in previous years, and was one of the fastest rates since the financial crisis of 2008-2009.

“Growth was boosted by a notable recovery in export markets and faster rises in prices there. The economy also benefited from the rapid growth in the incomes of residents of Estonia, which was reflected in household consumption,” the bank said in a statement. “Increased demand and a higher price level in both domestic and external markets allowed companies to increase both their turnover and their profits, for the first time in some years.”

But the central bank was also cautious and offered advice both for the private and the public sector, saying that catching up with richer countries needed more investment. “Estonian companies put a smaller part of their value added into investment, the source of future growth in the economy, than did companies in the other countries of the euro area on average. This means there is still not enough investment activity for Estonia to catch up with the income levels of richer countries.” 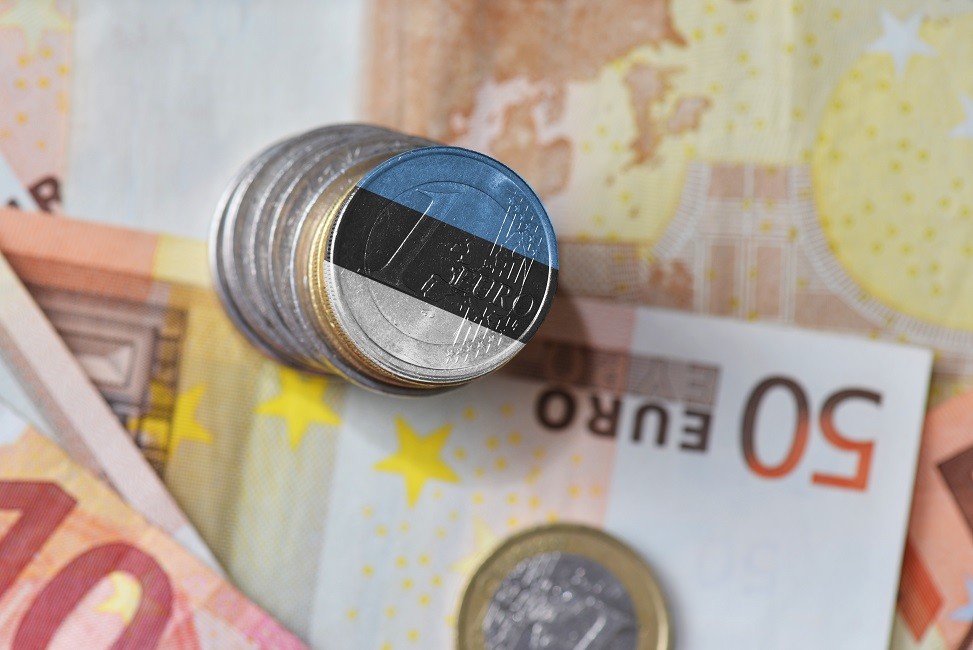 The bank also said the labour market was very close to overheating as companies had preferred to increase their number of employees rather than making investments. “Low unemployment, a rise in the number of unfilled vacancies, deepening labour shortages, and rapid growth in labour costs are all indicators that the strong growth last year was driven mainly by short-term growth in demand, not by increases in the production capacity of companies or in labour productivity,” the bank said, adding that the success in exporting and competitiveness and the overall development of the economy depended on productivity.

Advising a surplus in the budget

The success of the economy was also reflected in the state finances, the bank said. More was taken in from the value added tax (VAT) and labour taxes than it was planned, although the budget for the year as a whole was in deficit and the deficit was larger than forecast. “Although the deficit was not large, a surplus in the budget instead would have helped to smooth the economic cycle.” The bank added that it would be wise to plan a surplus in the budget, so that in the longer term, it would be possible to support the economy if needed without breaking the budget rules that have been set in place.

According to the central bank’s forecast, growth in the economy will slow in the years ahead, but will remain above its sustainable level.

The Bank of Estonia is a member of the Eurosystem organisation of the euro area central banks.

Cover: Piggy bank in Estonian colours (the image is illustrative/Shutterstock).