The Estonian economy grew quickly in the first half of 2017 and in the second quarter it reached almost six per cent; however, the Bank of Estonia has warned the current rate of growth cannot be maintained for long.

An improvement in the external environment, which encouraged exports, gave a boost to the country’s economic growth in the second quarter, the Bank of Estonia said in a statement, adding that the biggest driver was still domestic demand.

“Such strong growth is a positive point in the economy, but various indicators show that the Estonian economy is exceeding its long-term sustainable level and growth will soon slow,” the bank noted. “Production capacity has for some time been used more intensively than usual by companies, and there is heavy pressure on labour costs to rise because of labour shortages, while a rise in the number of vacancies indicates even greater stresses in the labour market than in the beginning of the year. There has also been a noticeable rise in producer prices and consumer prices of late. All of this together indicates that the current rate of economic growth cannot be maintained for long.”

However, the bank pointed out there is no reason to think the economy is overheating on a broad basis.

An increase in corporate investment

“The acceleration in economic growth has partly been due to improved performance in oil shale production and in energy, sectors that were earlier facing difficulties, where it is more accurate to talk about a recovery in output volumes,” the Bank of Estonia said. “Most sectors have seen some growth. The growth cycle has been very strong in the trade sector and there is a threat of overheating in construction, which is running at almost maximum capacity. Cyclical peaks are more noticeable in construction, because increased demand for construction services from companies, households and the general government all coincide.” 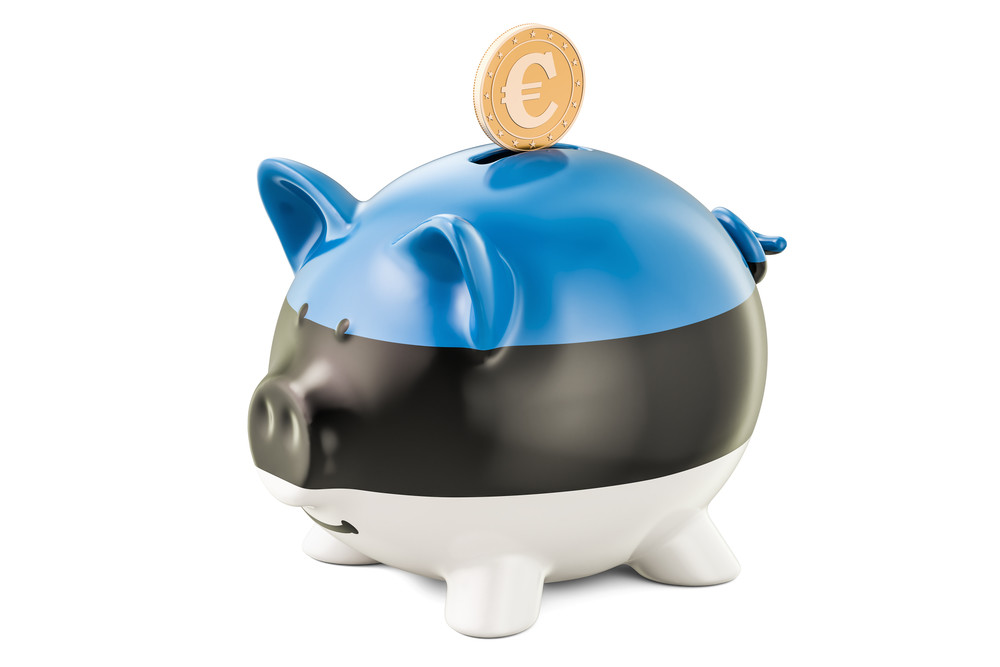 Even though corporate investment had been stagnating in the past few years, in the first half of 2017 it increased, giving hope that potential growth may pick up again. Also, according to the bank, in the second quarter of 2017 companies were able to increase their profits despite the substantial rise in labour costs. “This was possible partly because inflation has increased in foreign markets and it has been easier to raise the prices of products. Whether the growth in profits will continue depends, however, on how the productivity of companies increases in the near future. If investment continues to increase, it may be assumed that productivity will also increase.”

Rapid growth in incomes has also boosted household spending on residential property and real estate investment. Wages were up by more than 8% in the second quarter, the bank said, and the average gross monthly wage by 6.8%.

The Bank of Estonia also mentions that high volatility in economic growth, for which Estonia has stood out in Europe, has high social costs, leads to capital and labour resources being inefficiently allocated, increases uncertainty for companies and households, and reduces the credibility and long-term growth capacity of the economy.

The cover image is illustrative (an old wooden windmill in Estonia/photo by Jevgeni Ivanov/Shutterstock.)