The Estonian parliament on 21 February passed an act that regulates the conditions for the citizens of the UK and their family members for residing in Estonia after Brexit.

As it is still not yet clear whether the United Kingdom will leave the European Union on the basis of a withdrawal agreement or without an agreement, the act provides a solution for both cases in order to ensure the citizens of the UK residing in Estonia as smooth transition as possible, the parliament said in a statement.

“If Brexit takes place on the basis of a withdrawal agreement, the act ensures the conditions for living in Estonia laid down in the agreement to the citizens of the United Kingdom who are living in Estonia now or come to live here during the up to two year transition period, and their present and future family members,” the parliament said. 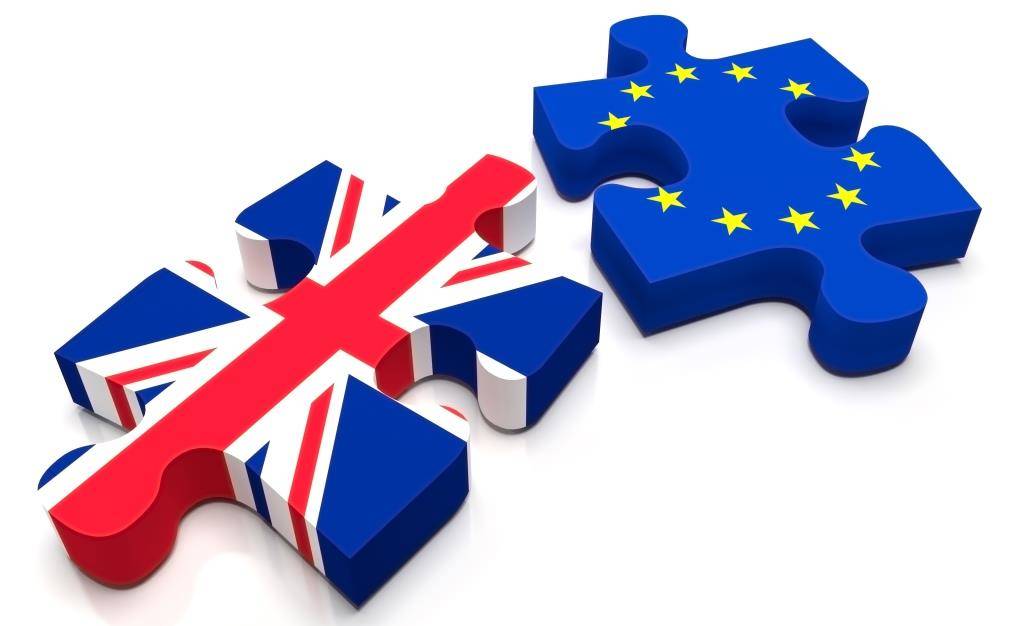 If the UK leaves the EU without a deal, the Estonia’s Aliens Act will immediately apply to the citizens of the UK and their family members living in Estonia. “In such a case, the act will grant them a temporary residence permit for settling permanently in Estonia, with the period of validity of up to five years, or a long-term resident’s residence permit, depending on whether they live in Estonia on the basis of temporary or permanent right of residence at the Brexit moment. All UK citizens who wish to settle in Estonia after the withdrawal of the UK from the EU will have to apply for a residence permit like all other citizens of third countries,” the statement added.

The UK will be treated like the US and Japan

In the future, the UK will be treated like the United States of America and Japan, to whose citizens the immigration quota of Estonia does not extend. Regardless of whether the UK will leave the EU with an agreement or without an agreement, it is important that the citizens of the UK should take care that the details of their place of residence in Estonia were registered in the Population Register, the parliament noted.

As of February 2019, 1,335 citizens of the UK had registered their residence in Estonia and hold a valid ID-card, and 338 of them have the permanent right of residence.

Cover: A screenshot of the title sequence of “The Spy Who Loved Me”, a 1977 James Bond movie of the British namesake spy films franchise (the image is illustrative).