The Estonian government on 8 November approved the proposal to open an embassy in Abu Dhabi, the capital of the United Arab Emirates.

According to the foreign minister, Sven Mikser, relations between Estonia and the United Arab Emirates are growing stronger and both countries are interested in developing them further.

“In the recent years, a number of visits at different levels have taken place, including visits to Estonia by the minister of economy of the United Arab Emirates, as well as a business delegation led by Dubai Chamber of Commerce and Industry. Both were important occasions regarding our economic interests,” Mikser said.

He added that opening an embassy in Abu Dhabi is important for Estonia’s relations with the UAE as well as other Persian Gulf states. “Presence there will raise our awareness of the Gulf region and at the same time help introduce Estonia’s positions and topics important to us,” Mikser noted. 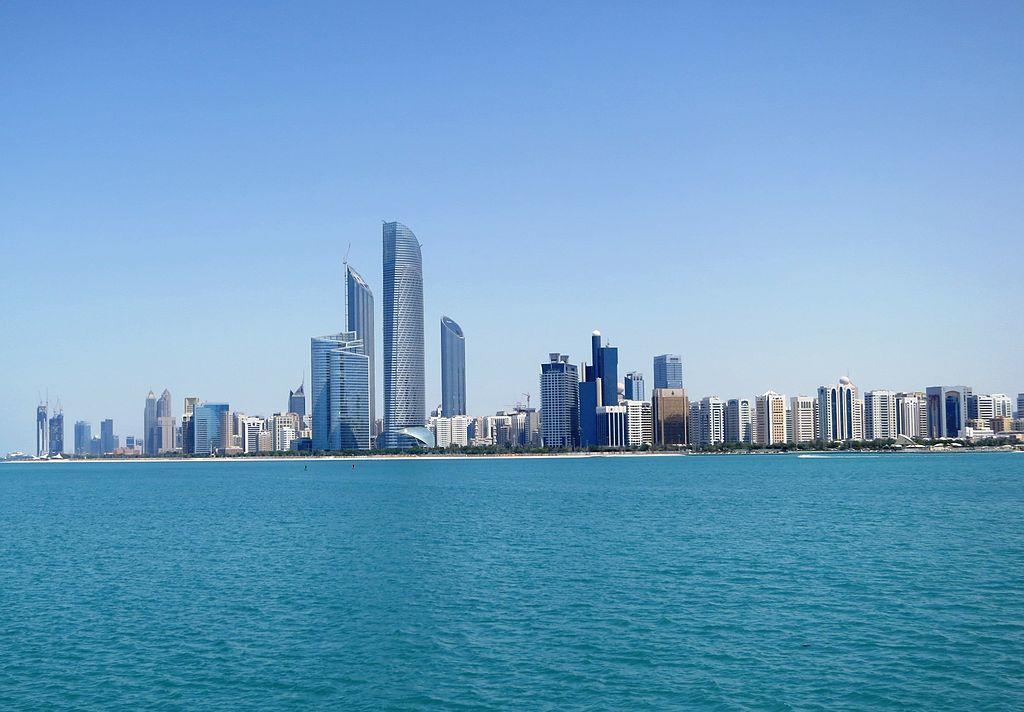 Estonia and the UAE established diplomatic relations on 28 March 2006. Estonia is planning to open its new embassy in 2019. Funding is foreseen under the state budget strategy for the years 2019–2022.