The Estonian embassy in Beijing, together with other government agencies, is organising a week-long promotion week for Estonia in the Chinese capital with cultural events, thus celebrating 25 years of diplomatic relations with China.

The events, running from 25 April to 1 May, organised in cooperation with the ministry of rural affairs, the ministry of culture, the foreign ministry and Enterprise Estonia, will promote the country from various perspectives, culinary traditions as well as cultural treasures, including the work of Estonian chefs, the wild and pure food and beverages of Estonia, the opportunities for the Chinese tourists for culinary and health tourism in Estonia and culinary travel routes throughout Estonia and in the wider Nordic-Baltic region. 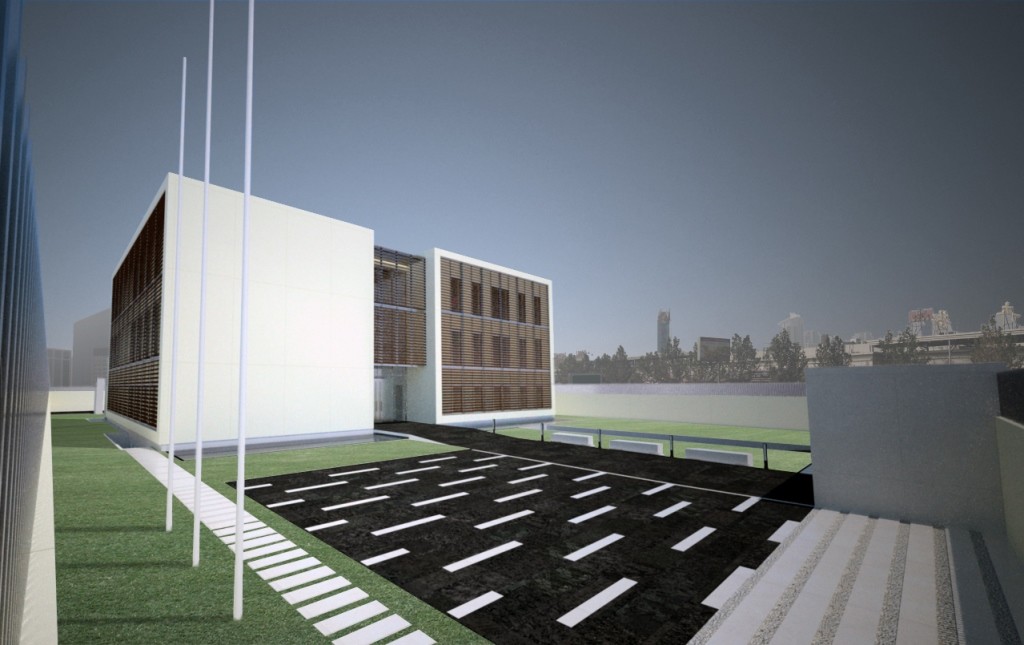 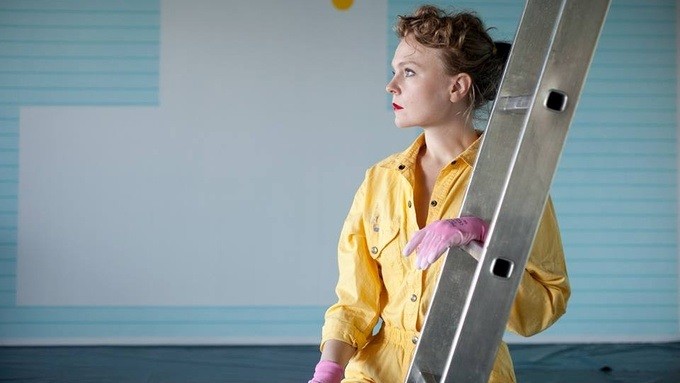 There will be two week-long events – the offering of Estonian food menus at the Grill 79 restaurant at the China World Summit Wing, and an awarded Estonian barman, Kristo Tomingas, at the popular Atmosphere bar on the China World Summit Hotel’s 80th floor. These events feature an Estonian chef, Inga Paenurm, who will be preparing Estonian dinner and lunch menus as well as a brunch menu on 1 May. 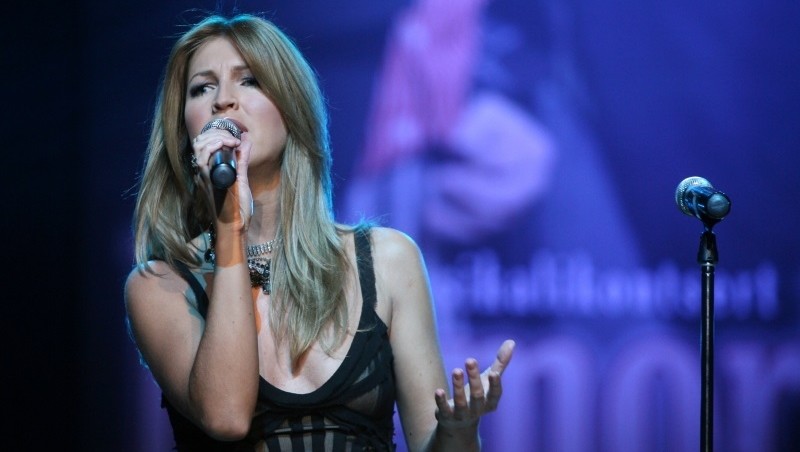 The week will also present three Estonian musical guest to the Chinese audience – pianist Rein Rannap and singer Maarja-Liis Ilus will be performing. 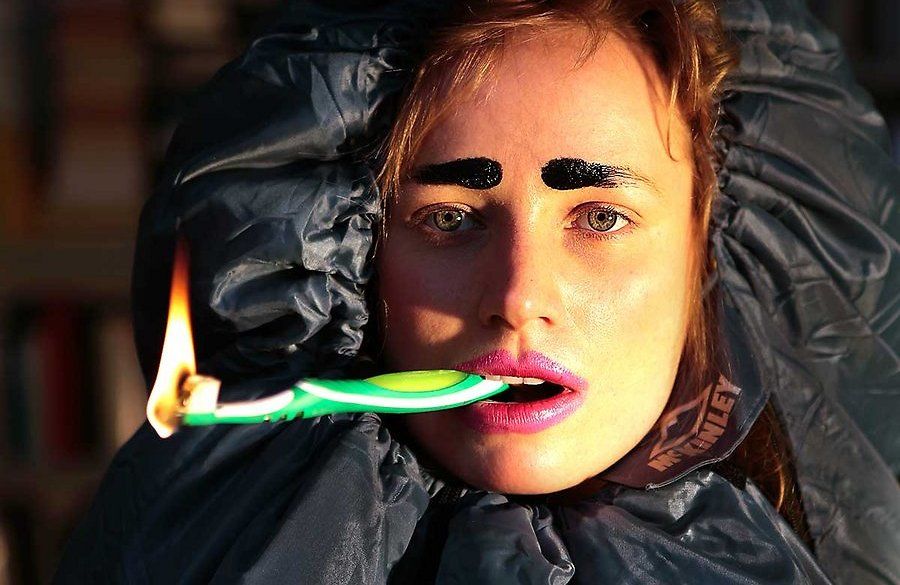 In addition to the food and the music, a tourism seminar will be held at the embassy with a special focus on culinary and health tourism. Also, a contemporary art exhibition by will be opened at the 798 Art Zone, featuring five emerging Estonian contemporary artists: Flo Kasearu, Kris Lemsalu, Merike Estna, Katrin Koskaru and Sigrid Viir.