Estonian startups attracted €102.5 million in investments in 2016 with the average deal size of €2.5 million, according to the statistics compiled by Startup Estonia.

2016 was a record year for the country’s startups in terms of attracting investments, even though by Christmas, it looked like 2016 would be a step back from the previous year. “But with Pipedrive, Monese and Starship Technologies announcing huge rounds in January that deals dating back to 2016, it made the past year the most successful funding year for Estonian startups yet,” Startup Estonia, a governmental initiative aimed at supercharging the Estonian startup ecosystem, announced. 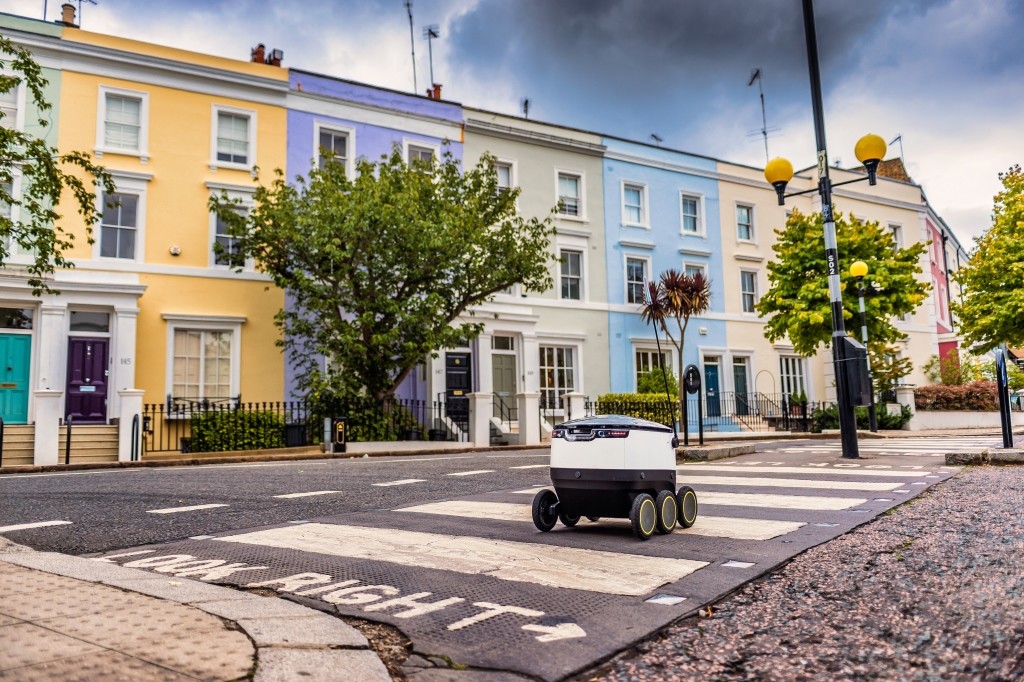 Altogether, Estonian startups have raised €370 million in the last 10 years with more than 80% of it from foreign investors.

Transferwise is the biggest contributor

At the end of 2016, there were a little over 400 startups in Estonia and roughly 90% of them were in the very early – prototyping, seed – or early stages of development.

What comes to taxes, then last year, Estonian startups paid €28 million in employment taxes, compared with €21 million the year before.