A team of Estonian expats set up a radio station in Finland, called Finest FM.

In the last ten years, Estonia has experienced a massive exodus of people to a richer and bigger neighbour – it is estimated that 35,000 Estonians now live permanently in Finland, which is culturally and linguistically the closest country to their homeland. The number of Estonians working temporarily across the Bay of Finland is estimated to be even as much as three times higher – these are the people who work in Finland during the week and return home for the weekend.

The main motivation for Estonians to move to Finland has been higher salaries. The contrast between the average salaries in Estonia and Finland has gradually become smaller, but the gap is still remarkable, prompting not just construction workers or bus drivers to look for better pay in Finland, but more crucially – many doctors and nurses.

Those who have emigrated, generally say it is easy to adapt in Finland because the similar language is relatively straightforward to learn; Estonians are dedicated workers; and they are also willing to take on jobs that are not particularly popular among the Finns.

Estonians have started to set up businesses in Finland too – according to the Finnish Business Information System, 5,900 companies in the country have been founded by Estonians, although that figure also includes dormant companies. Four years ago, the number was less than 3,000.

A team of Estonian expats has now also set up the first Estonian radio station in Finland. Finest FM was started from scratch by DJ and sound engineer Argo Lepik as an internet radio last year, but has now involved into a proper station, heard in southern Finland on FM frequency 102,0 MHz. 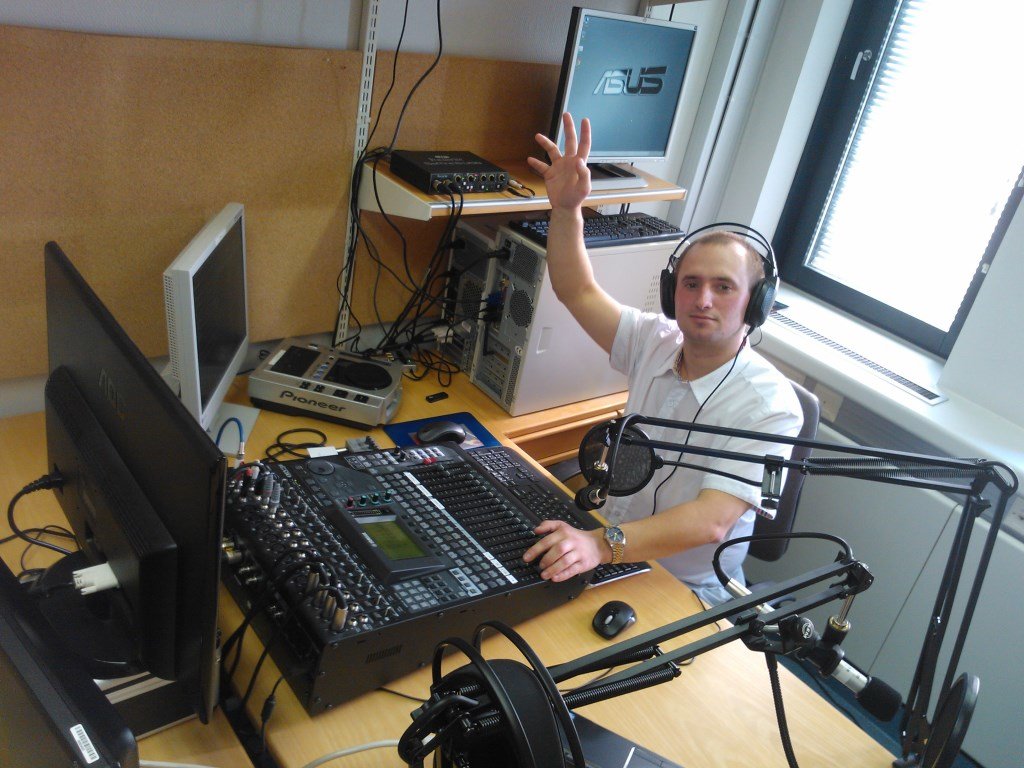 “Sharing the Estonian language and culture in Finland is only in the hands of the Estonians and our own radio station is one way to help along with it. It’s not a secret there are many Finns who still maintain a certain prejudice against Estonian immigrants, which can make the life harder for the latter. This bias has been caused by unfortunate stories in the media, which usually only describe local Estonians committing a crime or causing a traffic accident, thus creating a negative image. Our mission is to prove ourselves and talk about the successful, hard-working expats, therefore changing the negative attitude about Estonian expats in Finland not only among the Finns, but among Estonians themselves, too. There are many positive stories which we want to talk about,” the team behind Finest FM reasoned the main motive behind it.

The station, which with its online portal ESTinFIN.ee involves ten people, is predominantly aiming to reach local Estonian expats in order to keep their identity alive. On top of music, it broadcasts news and current issues from both countries. The program “Our life in Finland”, which airs on Sundays 15:00-16:00, gives its guests a chance to tell their story about moving to Finland, in order to share their experience of integrating, everyday life, bureaucratic struggles, families and hobbies. 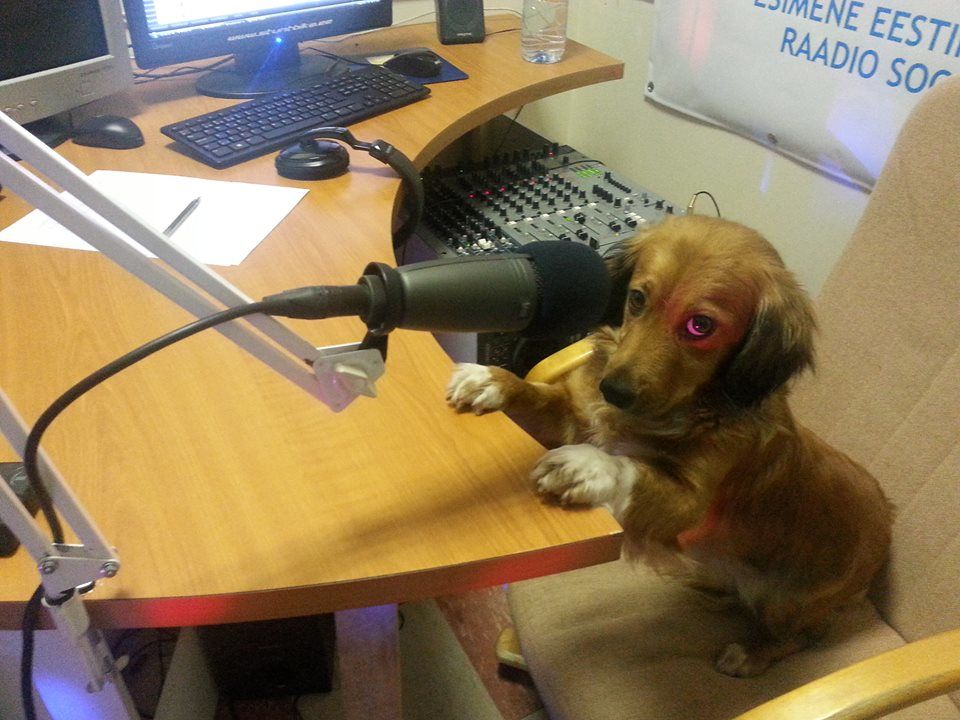