Harju County contributed €13 billion to the GDP, or 64 per cent. €11 billion of the Harju County’s contribution came from the capital, Tallinn.

Harju County was followed by Tartu County and Ida-Viru County, the shares of which in Estonia’s GDP stood at 10% and 6%, respectively. Hiiu and Põlva counties had the smallest shares in 2016 – both contributed less than 1% to the country’s GDP.

Industry and construction in decline

70% of the gross value added of Estonia was created in the service sector in 2016. The influence of the cities of Tallinn and Tartu, in particular, resulted in Harju County and Tartu County having the largest share of services – 78% and 70%, respectively. The growth in the share of the sector was the fastest in Jõgeva, Põlva and Järva counties. Nevertheless, it cannot be said that the rest of Estonia is catching up with Harju and Tartu counties, as the majority of the development in the service sector is still taking place in the cities of Tallinn and Tartu, Statistics Estonia said. 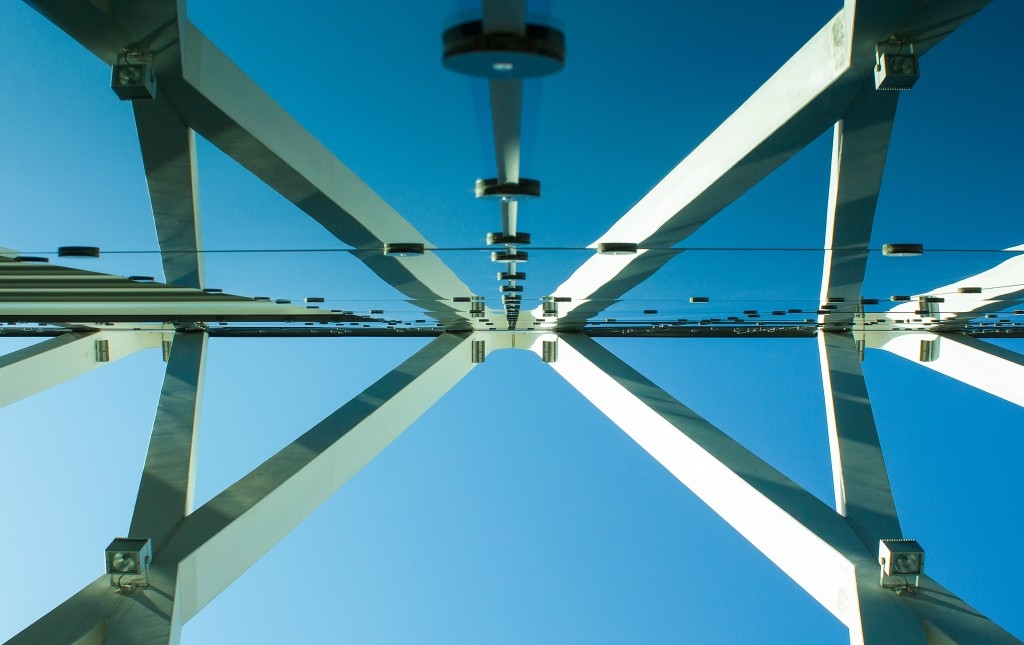 Statistics Estonia publishes the yearly GDP data at the end of the following year; therefore, the 2017 GDP data will be available at the end of 2018.