Pärnu’s historical mansion house, the Ammende Villa, now housing a hotel and a restaurant, was nominated in the “Best Charming Hotel in Europe” category at Villegiature Awards in Paris.

Ammende Villa was among the six hotels in the 2015 list of nominees at the international competition. 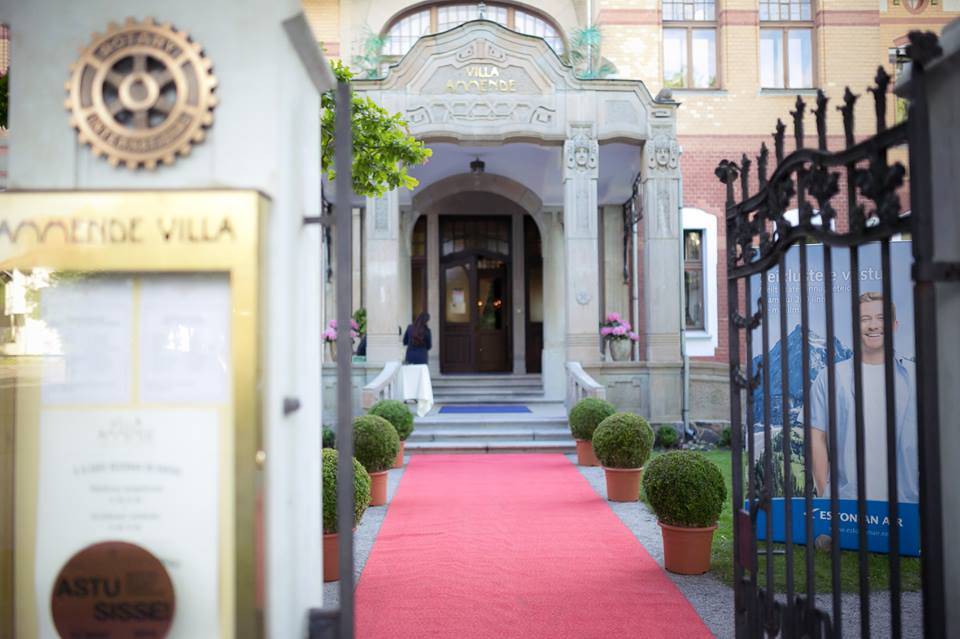 The annual Villegiature Awards was created in 2003. The jury, comprising of journalists from all over the world, rewards the best hotels in Europe, Asia, Africa and Middle-East. 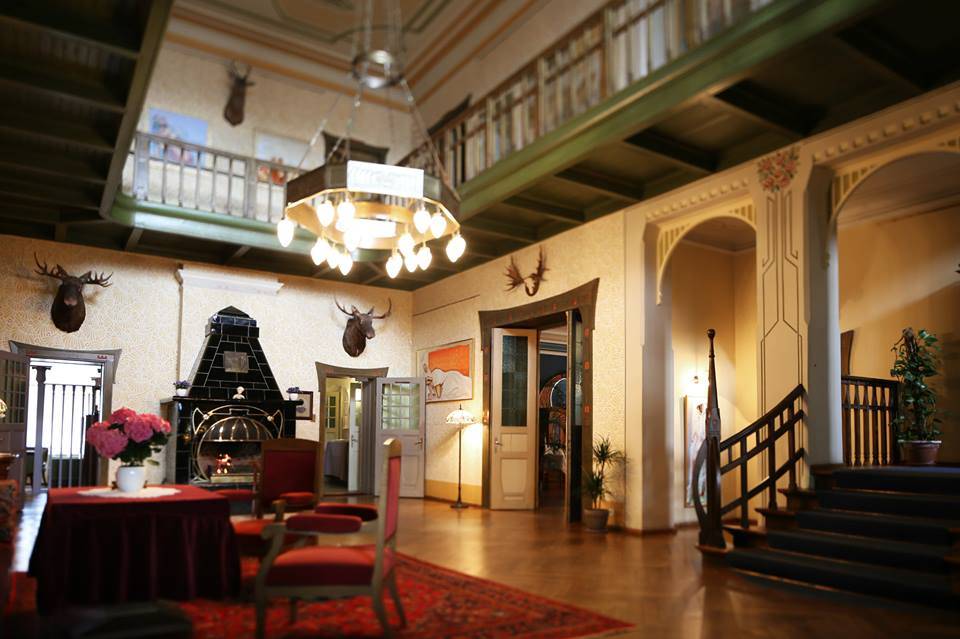 Ammende Villa, located in a resort town Pärnu, is one of the most impressive early examples of Art Nouveau architecture in Estonia and is a cultural heritage monument. It was built in 1904 by local merchant for the wedding of his daughter. 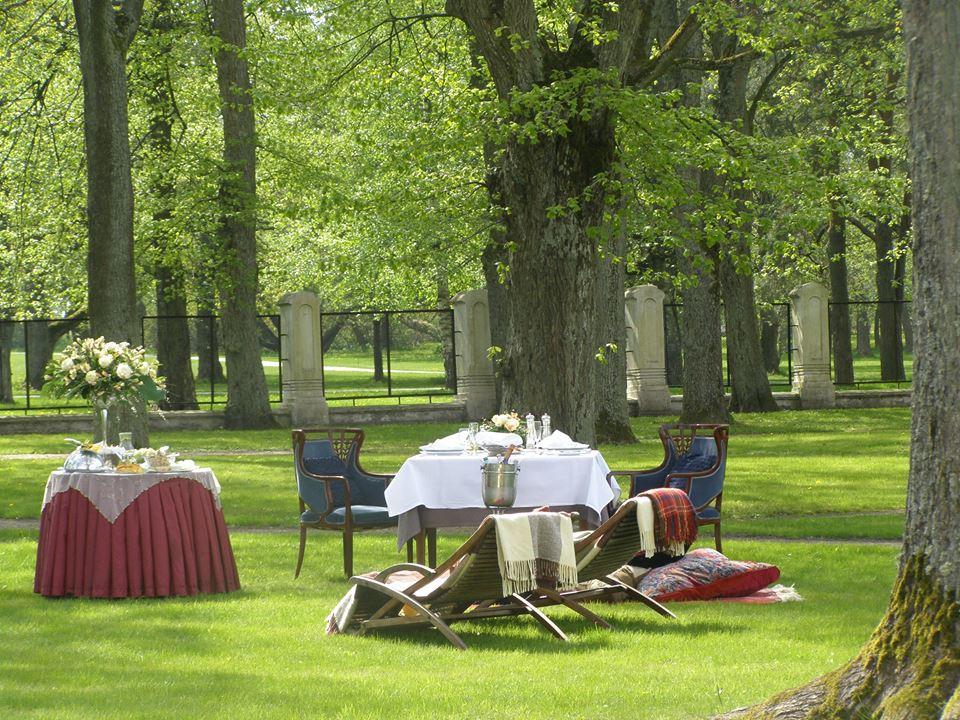 Throughout times, the mansion has served as a summer casino and club, library and also as a dental clinic during Soviet occupation, before being restored and converted in 1999 into a luxurious hotel. 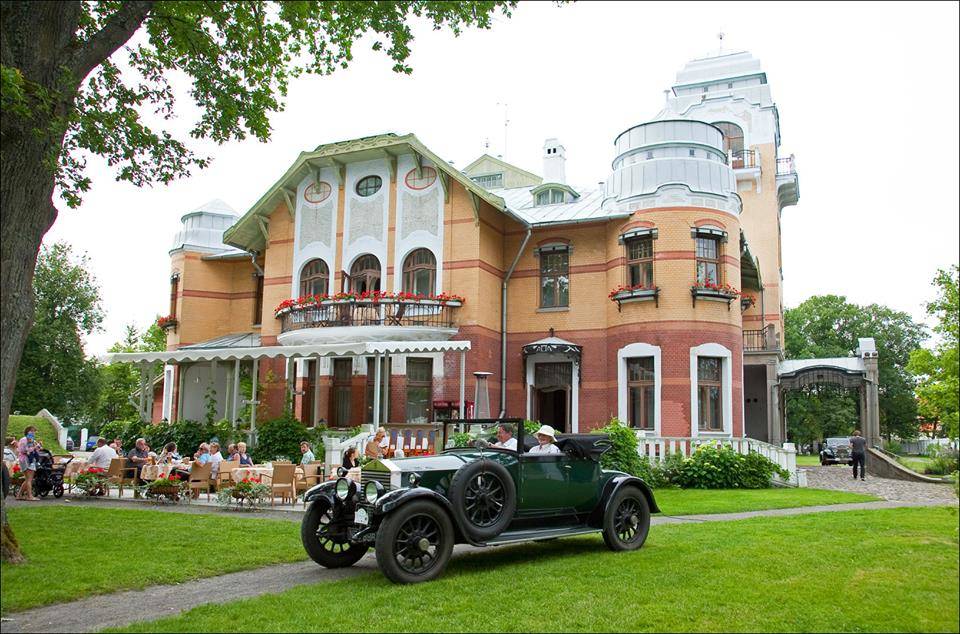 The 2015 Villegiature Awards were announced at Hotel Paris in France. The Grand Prix in the “Best Charming Hotel in Europe” category was awarded to Capri Palace Hotel & Spa in Italy.