Qatar Airways is to open 16 new routes in its 2018-2019 season, including a route between Tallinn, Estonia, and the Qatari capital, Doha.

The new routes were announced by the airline’s CEO, Akbar al-Baker, at a press conference held on the opening day of ITB Berlin, the world’s largest international travel fair.

The airline also increases the frequency of its flights Warsaw, Poland; Hanoi and Saigon, Vietnam; Prague, the Czech Republic; Madrid and Barcelona, Spain; and the Maldives. 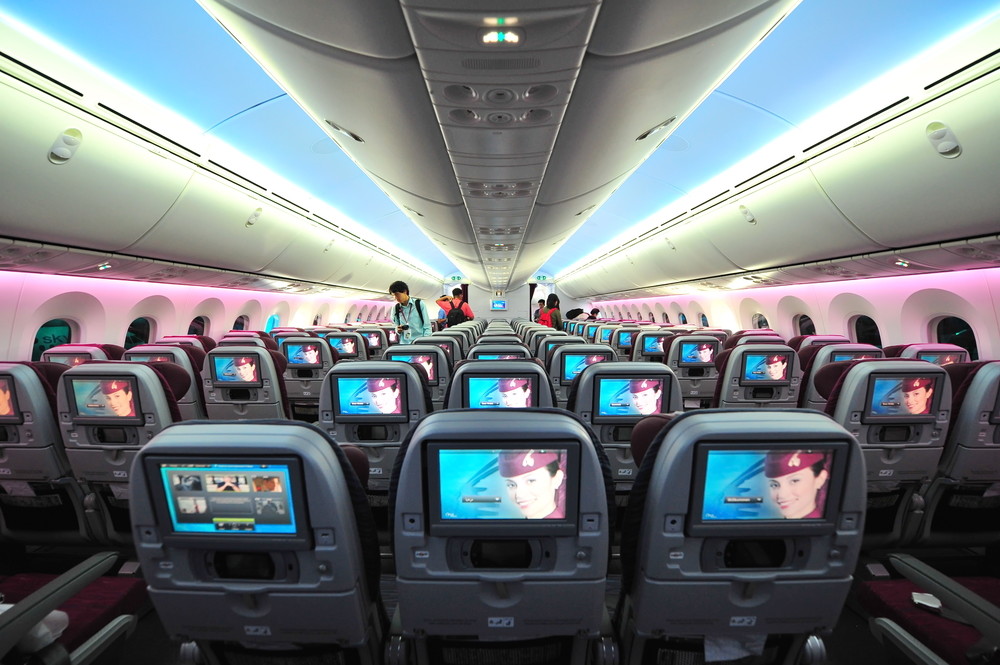 “Qatar Airways is tremendously excited to announce further expansion with a significant number of new destinations to be added to our extensive global network throughout 2018 and 2019,” al-Bakr said at the press conference. “This is a direct reflection of our commitment to connecting travellers across all corners of the world in a way that is meaningful and convenient to them.”

Qatar Airways currently operates a fleet of more than 200 aircraft via its hub, Hamad International Airport, located in Doha, Qatar.

According to the Skytrax World Airline Rewards, based on the votes of airline customers around the world, Qatar Airways was declared the best airline in the world in 2017. It also received the same recognition in 2015 and 2012.

Cover: An A380 of Qatar Airways (the image is illustrative).