Successful Estonian startups will be taking part in an event in London, the UK, to talk about how their companies have succeeded and the experiences they’ve gained.

The event, organised by the British Estonian Chamber of Commerce in collaboration with Enterprise Estonia will be held on 25 September near the City of London. It is free of charge and anyone interested of attending can register on the Eventbrite website.

Estonian startups are at the fore in the UK technology sector, the organisers said. “During the first six months of 2018, €245.6 million has been invested in Estonian start-ups, just €26.5 million shy of the total investments of 2017. Many of these start-ups have established their headquarters in UK and are rapidly expanding globally.”

According to the organisers, the event will try to answer many questions, like what can the UK do to keep the talent flowing in, despite high living costs and Brexit; how can the UK help Estonian startups with fundraising and growth; and how does one challenge the norm and disrupt established markets. 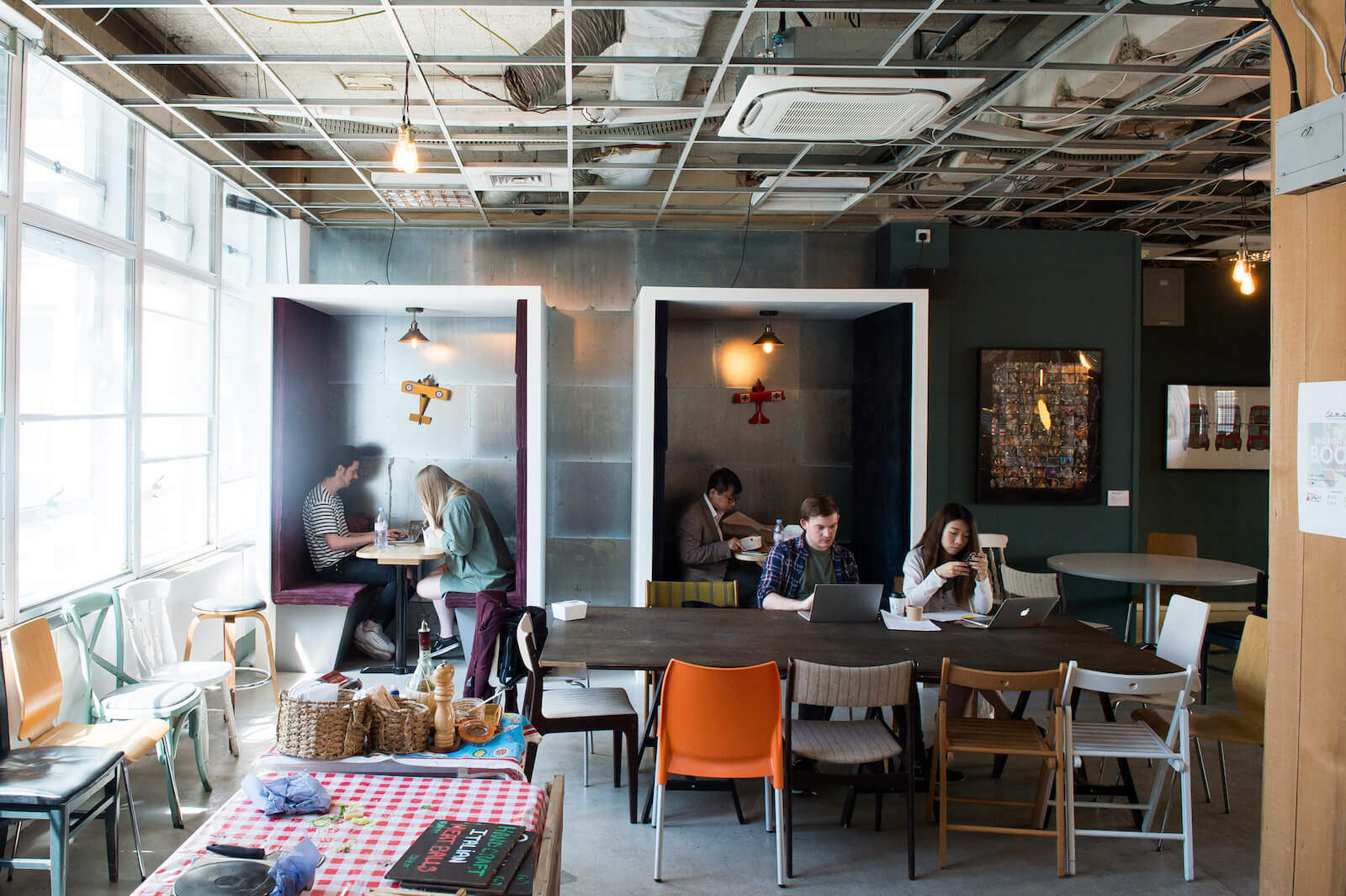 The speakers at the event include Simon Spier, the head of international trade at techUK; Rich Pleeth, the managing director of IT and partnerships at Taxify; Sten Saar, the CEO and co-Founder of Zego; and Norris Koppel, the CEO of Monese.