The University of Tartu (UT) and the Tallinn University of Technology (TUT) are among the 600 best high-level educational institutions in the world, according to latest ranking by the Times Higher Education journal (THE). 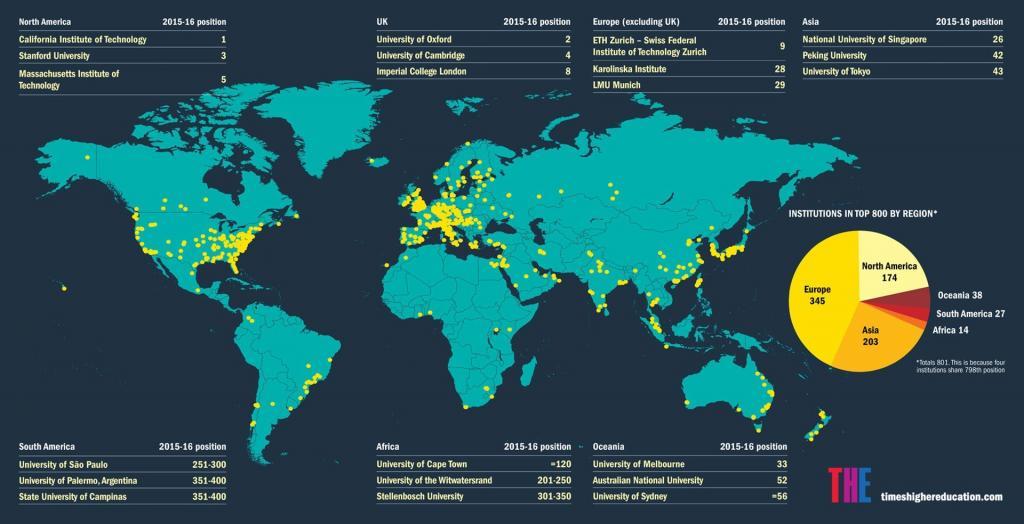 The ranking is based on three sources: an annual reputation survey, the Elsevier publishing house’s database Scopus, and the data submitted by universities themselves. 13 performance indicators are taken into account in ranking the universities and the indicators describe the learning environment, the scope and influence of published research results, reputation survey results, incomes, and the extent of innovation and internationalisation. 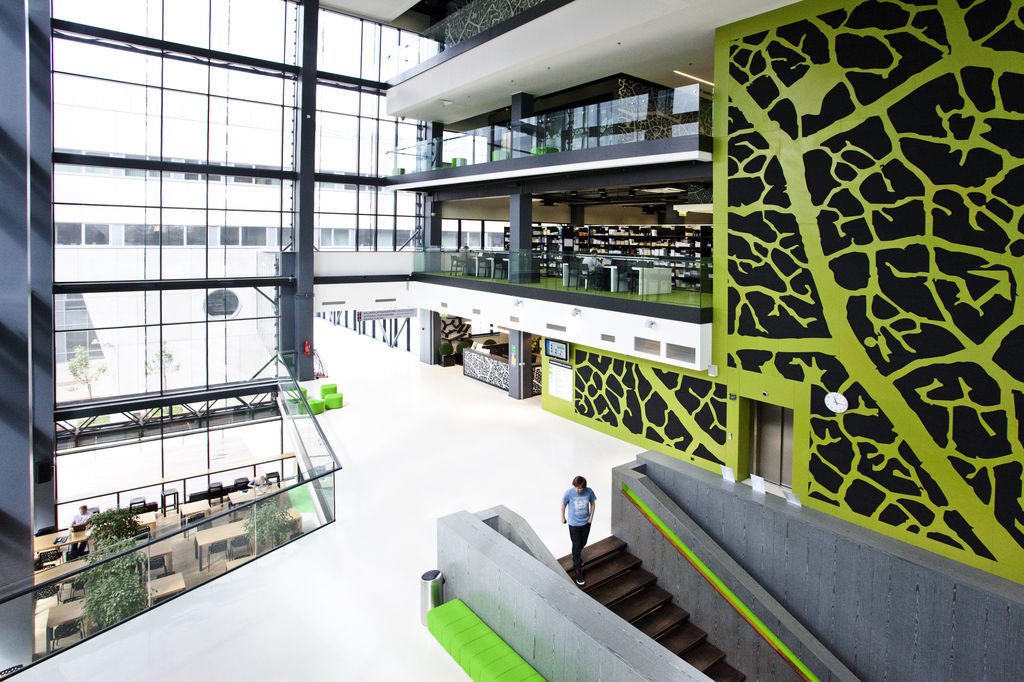 Both universities have for long been considered the leading academic institutions in Estonia. The University of Tartu has previously made it to the top one per cent of the world’s most highly cited science institutions in ten fields out of 22, and the Tallinn University of Technology includes alumni of notable Estonian tech entrepreneurs, such as Taavet Hinrikus (TransferWise), Hardi Meybaum (GrabCAD), Kris Hiiemaa (ERPLY), Vladimir Funtikov (Creative Mobile), and others.