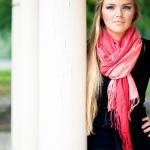 Voorand grew up in the environment filled with folk music and tradition. She sang, danced and played violin since early childhood in her mother’s folk ensemble, where her task was from the beginning the improvise,  to fill the melodies or keep the rhythm. When she was 5 years old, she started to study classical piano and played it for more than ten years. Her first original songs were composed at age 6 on the piano. As a teenager, she put together an a cappella vocal group Sheikid, arranging and singing for it. Those arrangements were her first bigger step towards jazz, using the harmonies of  the style, winning several prizes for this music and with the group.

Since starting to study jazz in an academic level right after high school, her talent was soon noticed meaning many different interesting projects with  some the top jazz musicians in Estonian as well as abroad. In past few years, she has given out two CD-s herself, an a cappella album “Sheikid”, her debut CD “Tunde kaja” (Echo of a Feeling)

Kadri likes to use improvisational skills and original expression to create a wide range of contemporary jazz, meantime maintaining her roots using folk elements with her small group, the trio composing for Estonian poetry, or combining contemporary harmonies with the rhythmics of  Latin and R&B music when composing for her large band. Her style combines a highly refined sense of harmony, chordal expressiveness, rhythmic innovation and vibrant passion. Her delivery is instantly recognisable and deeply unique. 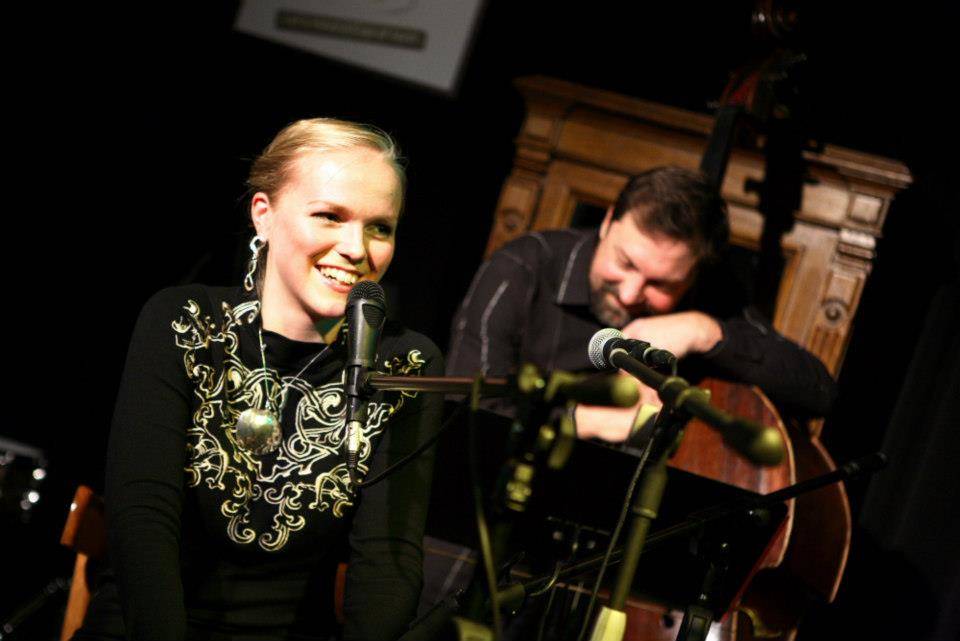 Her vocal range, improvisational abilities, and unique, recognisable delivery were recently recognised by the Jazzkaar Festival, where she won ‘Young Jazz Talent of The Year’. She performs throughout Estonia, Finland, Scandinavia, and recently performed with the European Jazz Orchestra in Kiev to great critical acclaim.

Karl Ackermann, of Allaboutjazz, has described Kadri´s singing and songwriting, as such:” Kadri Voorand appears with a super voice that´s a cross between Oleta Adams and Dianne Reeves and with, possibly, more range than either – and writing that is neither overly sentimental nor abstract.”

Kadi intends to perform in London at the beginning of 2013 and looks forward to working with young innovative artists throughout the world.