For the past 25 years the Tallinn International Jazzkaar Festival has celebrated the onset of spring with a series of concerts and performances dedicated to jazz music.

The festival is founded and organised by the renowned Estonian jazz vocalist, music editor of Estonian Radio and main organiser of Winter Jazz, Christmas Jazz and Autumn Jazz festivals, Anne Erm. Her contributions to the Estonian cultural sector over the years from music events to entertainment make her a prominent figure in Tallinn’s musical history and future.

“We do not only want big American jazz artists,” says Anne when speaking about her vision for Jazzkaar. “The educational aspect of Jazzkaar is important. We want the freshest and newest music trends in Europe and the world, not only America. We try to show different corners of jazz and often cross borders between music types. We try to use young volunteers for our projects and always look for new creative musicians.” This year’s moving of the festival to Telliskivi Loomelinnak is a step towards Anne’s vision for Jazzkaar. The creative centre is a hub for aspiring performers, musicians and artists and is a fitting location, closer to the heart of Tallinn, for the biggest jazz music event in the Baltic region. 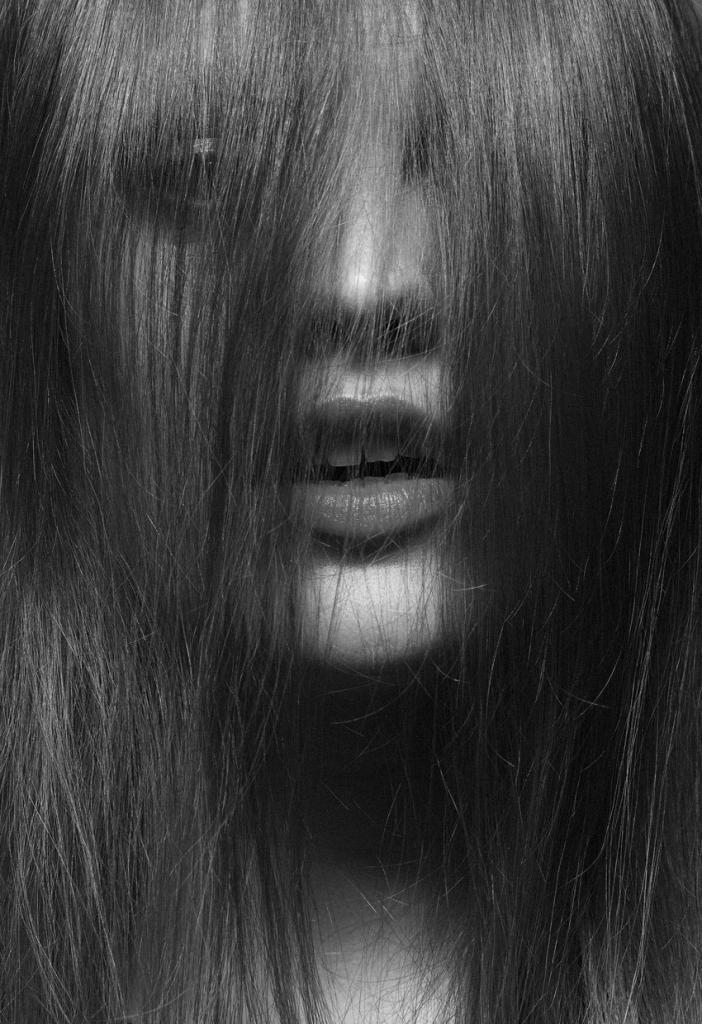 Despite the internationally oriented programme, Jazzkaar strongly supports and encourages Estonian artists and features local talent as an integral part of the programme. This year Jazzkaar will feature Estonian vocalist and composer Kadri Voorand, the winner of the 2014 Cultural Endowment Award and the 2015 Estonian Music Awards for Best Jazz Album. Not to mention, Estonian artists Liisi Koikson & the Holidays will perform a tribute to jazz legend Billie Holiday.

Portraying not only the classical jazz talent of Estonia, jazz world band Abraham’s Café, whose Arabic, African and Latin inspired melodies have landed them performances in music festivals in Estonia, Finland, Latvia, France and Cyprus, will also be featured this year as well as in the collaborative performance of singer Ingrid Lukas with Estonian choreographer Rene Köster’s group “Twisted Dance”. Jazzkaar also supports local starting musicians hoping to make a name for themselves in the industry through the Urban Jazz Project, where aspiring performers will play in random corners of Tallinn’s city centre, and via free performances to take place during the festival’s main programme.

In addition to supporting local talent, there is much buzz over the festival’s line-up of well-known American artists. Bold, sensual and remarkably unbound by the laws and rules of classical music, jazz rocked the United States with is emergence in the late 19th and early 20th centuries. Saxophonist David Sanborn, as well as guitarist John Scofield, and blues singer and songwriter John Cleary, will be taking the stage this April. Furthermore, Gregory Porter, a 2013 Grammy winner, “Downbeat” magazine’s best male jazz singer and presently the most appreciated mainstream jazz artist in the world, will be performing once again in Estonia. The headlining artist’s concert was sold out during Jazzkaar 2013, and now he has agreed to grace the stage once again with his soulful voice and smooth rhythms. 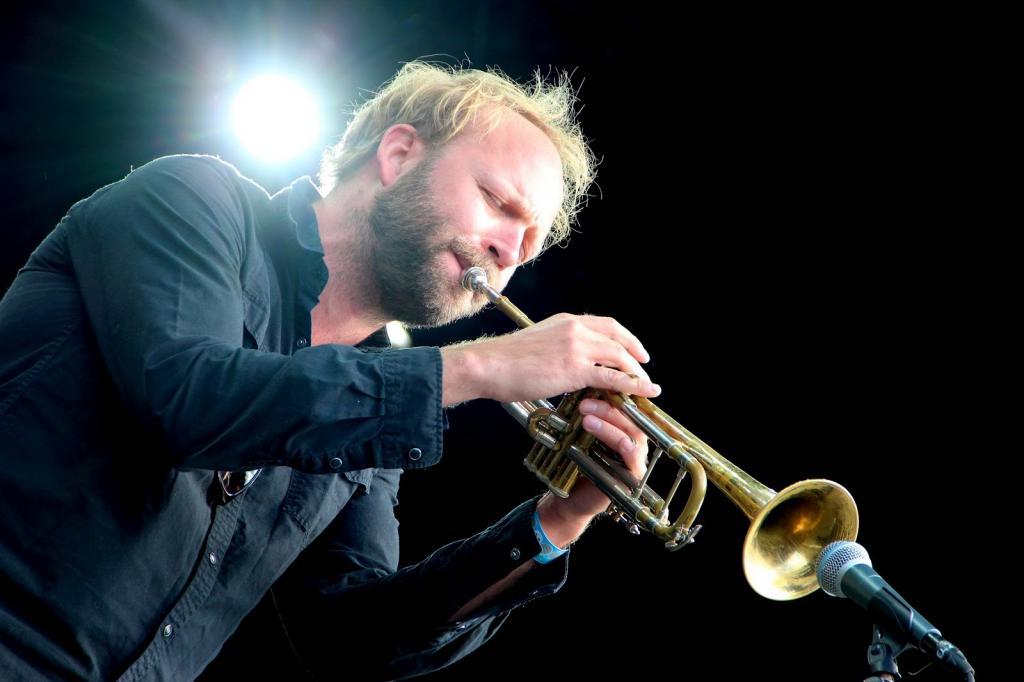 Despite the roots of Jazz being in the United States, “Jazz does not belong to one race or culture, but is a gift that America has given the world” (Ahmed Alaadeen – Jazz Saxophonist & Educator).  In addition to celebrating the American roots, Jazzkaar features artists who not only perform in an ode to jazz, but have incorporated generations of their native cultures and traditions into the ever-evolving genre. Lebanese trumpeter Ibrahim Maalouf, Anatolian, West African and Balkan inspired musicians Mehmet Polat Trio, Albanian-Swiss singer Elina Duni, and dynamic Israeli-born Ethiopian singer Ester Rada, whose style has awarded her an MTV Music Award nomination as best Israeli singer and has been described by critics as “elegantly twisted Ethio-jazz, urban funk, neo soul, and R&B” will also perform. Avant-garde musicians and vocalists, such as French rock-jazz pioneer legends Magma, philosophical post-rock creator Oleg Pissarenko, and German electronic pianist Volker Bartelmann aka Hauschka will be performing as well.

From traditional connoisseurs of the genre to artists who thrive of the fringe of what we know as jazz, Jazzkaar 2015 pays tribute to the roots and paves the way to the future with this year’s programme. “Jazz is the big brother of revolution. Revolution follows it around” (Miles Davis – American jazz musician, trumpeter, bandleader, and composer).

Check out the programme: www.jazzkaar.ee.

Sarah Hamid is an American student of international leisure management who will be graduating in 2016. Having an international background, she has a strong passion for travel, adventure and learning through new experiences. She has gained work experience abroad in organising events in a Zambian hotel as well as co-managing a nightclub in the Netherlands. In addition to these places, she grew up in the US and Qatar, then lived and worked in Germany, Canada and Estonia.