Triinu Soikmets interviews Vanya Balogh, a London-based Croatian artist and photographer who, in the summer of 2018, curated an extensive art exhibition at the Haus Gallery in the Estonian capital, Tallinn.

“Kuidas sul läheb?” (“how are you?”) asked Vanya at the beginning of our acquaintance, about a half a year ago – and for a moment I felt like all those pop fans do when a visiting foreign music artist says “hello!” in the local language before giving a concert. You cannot help but smile when somebody tries to try to speak your mother tongue, especially when you are from a tiny, formerly repressed country – and the one descending to your level comes from a mighty kingdom. Or does he? 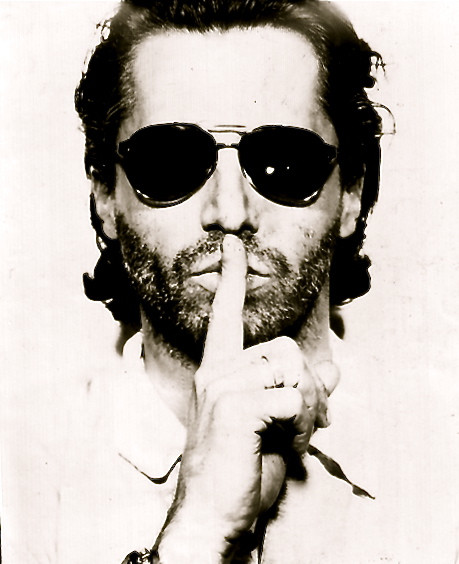 Vanya Balogh, an artist and independent curator, is based in London, but was born in the Croatian capital, Zagreb, and now flies all over the world with a group of artists and their co-project, Empire II.

At the beginning of this incredibly beautiful summer, he landed in Tallinn to participate in the Tallinn Art Week and set up an exhibition at the city’s Haus Gallery. By the end of the summer, he was ready to look back and share his memories.

Tell me about your first impressions in Estonia. You are from Croatia, previously a part of Yugoslavia, so you should know what it means to live under a communist regime, just like Estonians do. Did you notice some signs of collective unconsciousness of a shared history here?

Well, yes, there are some similarities but also many differences. I felt at home in Estonia. It seems a beautiful, serene, calm place and my impressions were of the organised and disciplined way Tallinn is presented. Croatia is somewhat chaotic and noisy. But in a historical sense, both countries have had to assert themselves again in the post-communist world after many years, and similarly assume this identity now as independent countries. We are all aware of our past, but also look forward to the future – a common, shared, European future. 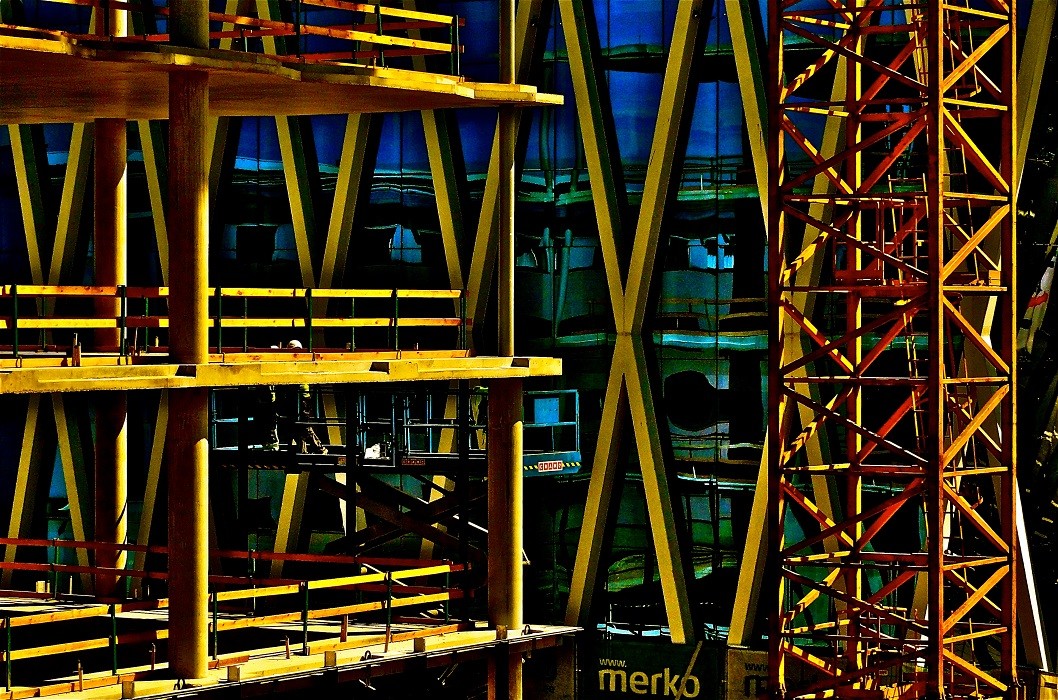 I hope to come back again and explore more. The architecture is interesting, and the old city is beautifully preserved. The food is fantastic, too! The Tallinn Art Week was fascinating, to say the least, and visiting the local dockyards was the highlight of my trip. On my last visit to Tallinn, I stayed at the northern tip of the city on the beach front and the sunset had that dreamy quality. I even had a swim! Estonia is a small but a very intriguing place.

The exhibition you curated for the Haus Gallery was about “imaginary movies that have not been made, will never be made or exist just as ideas”. If you were to make a movie about Estonia, what kind would it be?

I would make a film that is silent, slow, meditative and somewhat reflective of its people and life. I would shoot it in monochrome and I guess it would be of a documentary nature. If I could make it as artwork, I would.

This exhibition consisted of 82 photographic film stills, all by different artists. Which of them relates best to your impressions, feelings and thoughts about Estonia? Why?

Ray Gange’s photo, “The Thirst”. Because of the emptiness there. The space. 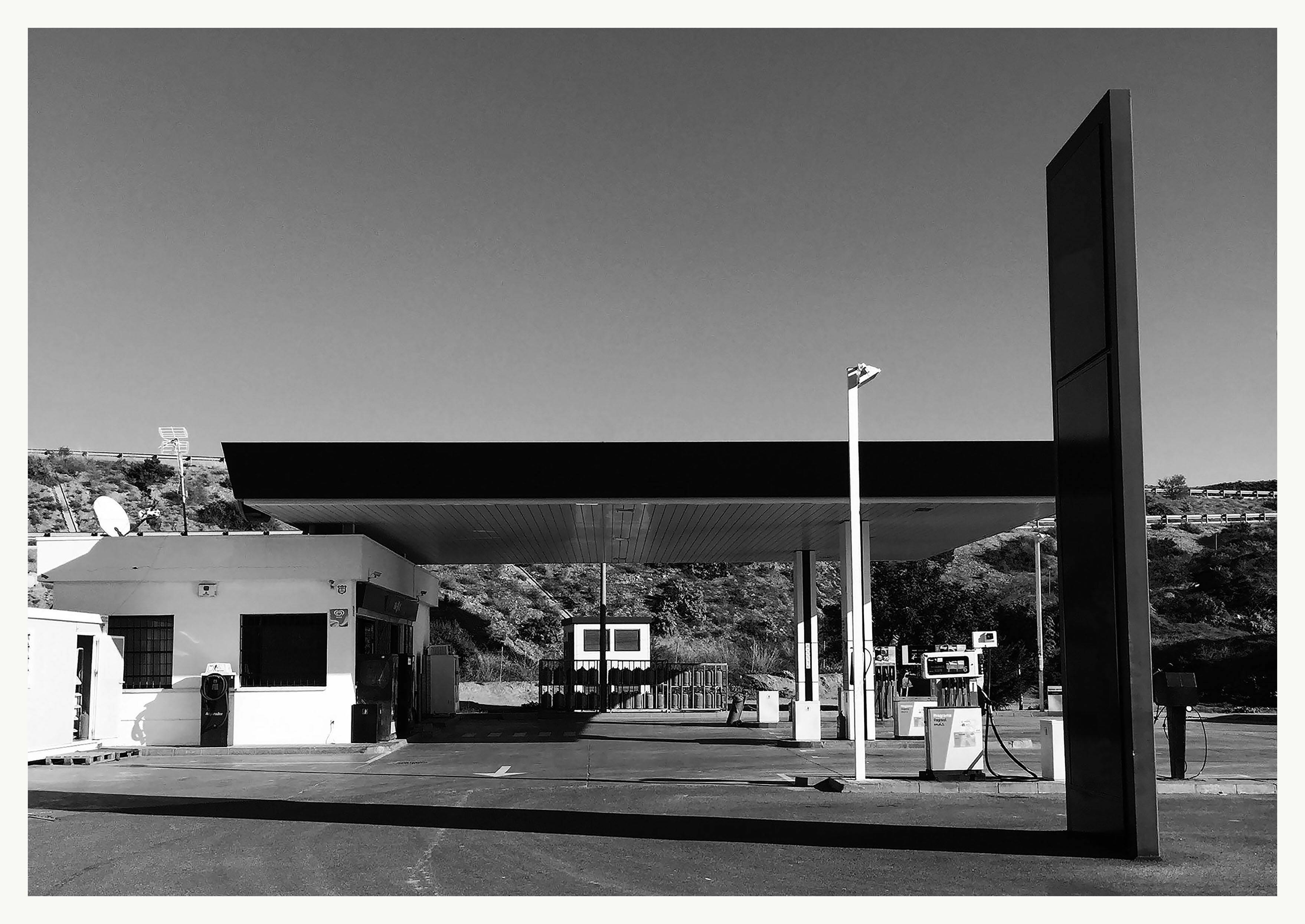 Your aim was to show those stills in a row to make it look an old analogue filmstrip. In an art scene there is a well-known opposition between digital and traditional art – on which side are you? When and where does art end?

I take no sides. In my practice I use both. When I curate, I equally consider all media. It is not so much about the medium itself but more about the message. Technology has changed the way we create art, but it has also partly changed how we look at it. Now it can be more direct, immediate or active – even aggressive – but stay ephemeral at the same time. It is exciting because the possibilities are endless.

One should never forget our shared history and collective inheritance we have been gifted aesthetically from those artists who have come before us. But we move forward, and some critique is necessary to keep that technological movement in check. The way we use or abuse artificial intelligence will determine if we get the best out of it.

As to the finiteness of art? I think art itself is an infinite entity.

You are curating projects for a group of more than 100 artists from different areas. What does it give you that being a solo-artist doesn’t give?

My interest in curation developed over time. I feel it is an integral part of my work. I would curate the show in the same way as I produce a piece of work. It is all about ideas. However, curation is a massive undertaking when you work with large groups. It is psychological as much as material. I am interested in an event, a community working together to make the world a more interesting place. Personally, I think a lot more dialogue happens in the group shows. Solo exhibitions are a necessity, but group shows are like medicine. You compare with others, critique each other, learn new ways of creating, get inspired, find your own identity, create movements and much more. 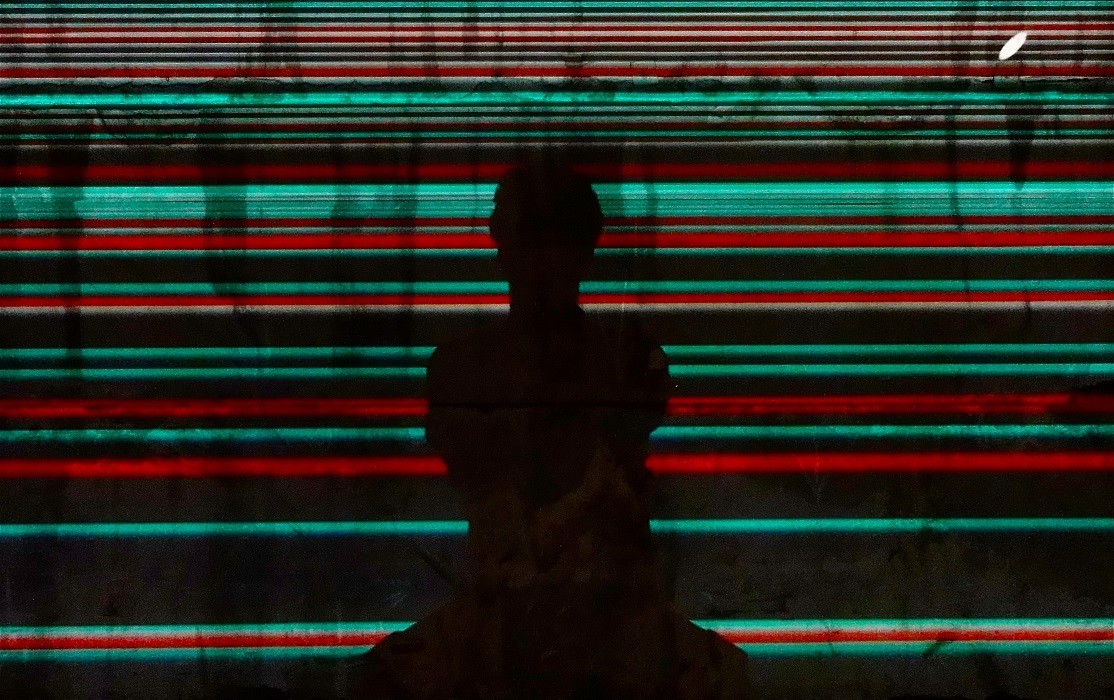 If we look at the history of art, groups are crucial and commonplace: futurists, dadaists, cubists, impressionists, vorticists etc. Many artists have restarted their careers or recovered their practice by presenting in groups. In a way, this has also sharpened my own practice as I learn and figure out what not to do by looking at others’ work. It is an important undertaking overall and I think that in a group setting art, being a highly egocentric activity, gives us a chance to temporarily get out of ourselves and see the world around us, our friends who are also in the same struggle of making art and surviving in the contemporary chaos we currently inhabit.

Triinu Soikmets is a curator and a writer. Most of what she knows of life and the world comes from consuming the arts in some way – whether through books, films or curating a new show. She likes to express herself by immersing into writing about culture. She’s currently taking on new challenges by studying art therapy.