The award is considered the second most important at the festival and was handed over to Unt by Jeff Small, the president of DreamWorks Studios. In a slight twist, the jury comprised completely of women this year. 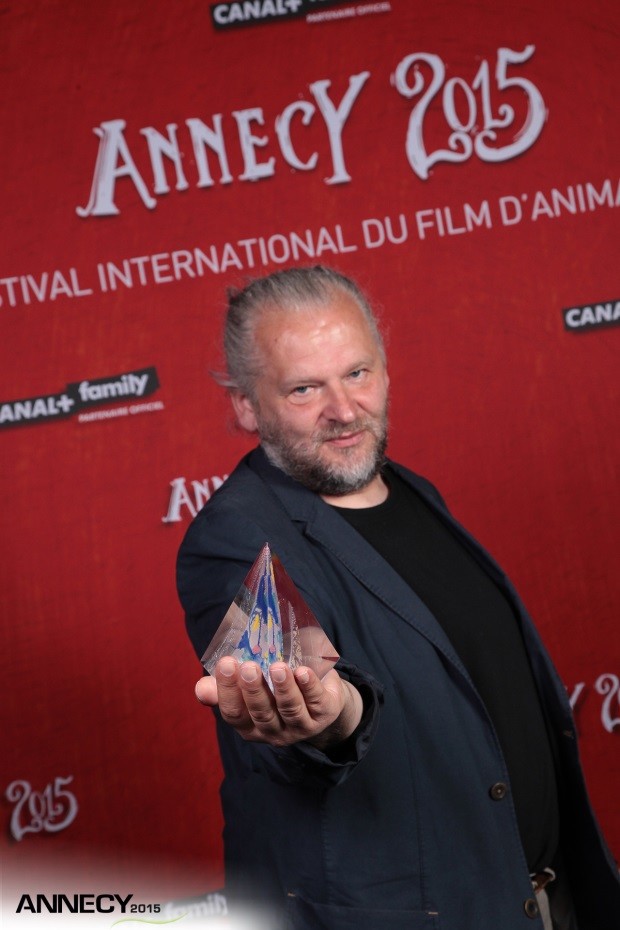 The Estonian delegation at the festival noted that many from the audience called Unt’s film a “masterpiece”, a much appreciated recognition for Tallinn-based Nukufilm Studios, which is one of the oldest and largest stop-motion studios in northern Europe, dating back to 1957. 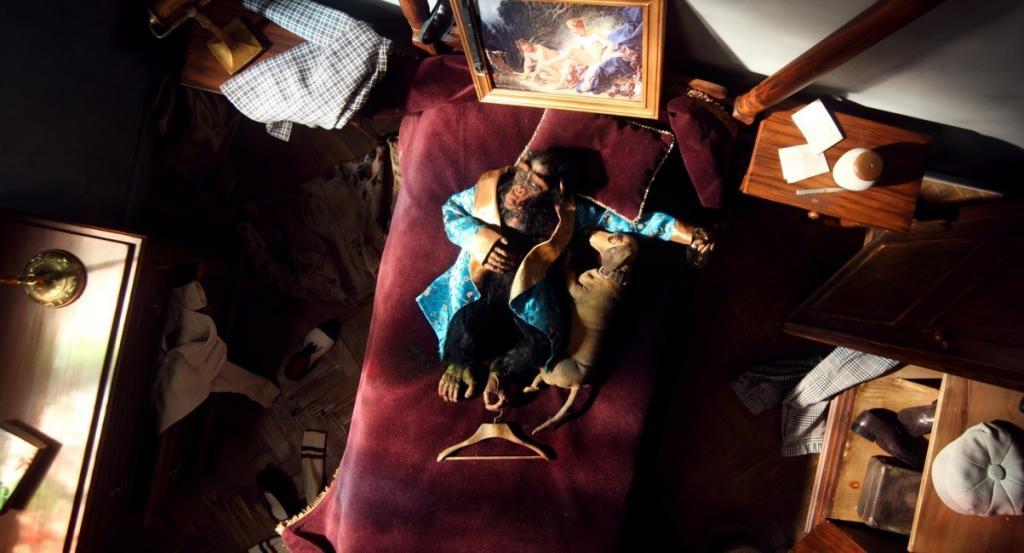 “The Master” is based on the short story, “Popi and Huhuu”, by the Estonian author, Friedebert Tuglas, and tells a story of a dog Popi and a monkey named Huhuu, who are waiting for their master to come home. But one day it becomes clear that he’s not going to be coming home anymore. From that day their mutual lives begin. While he is actually smarter and stronger than his simian companion, Popi capitulates to every one of Huhuu’s whims in a show of obedience and subservience. Huhuu, meanwhile, becomes a symbol of debauchery and lunacy. 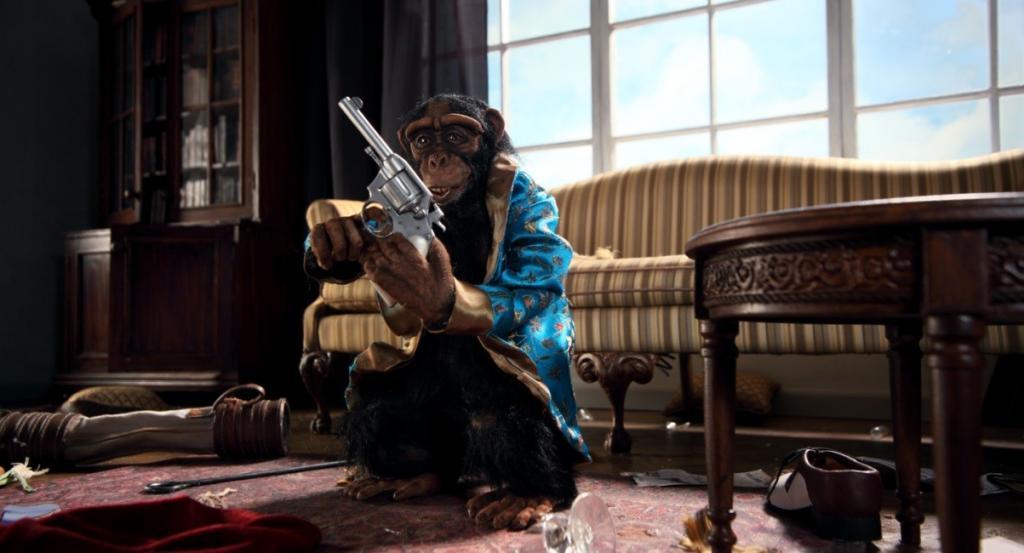 Unt, an interior designer by profession, has created animated films for over 30 years, winning a number of international awards along the way. 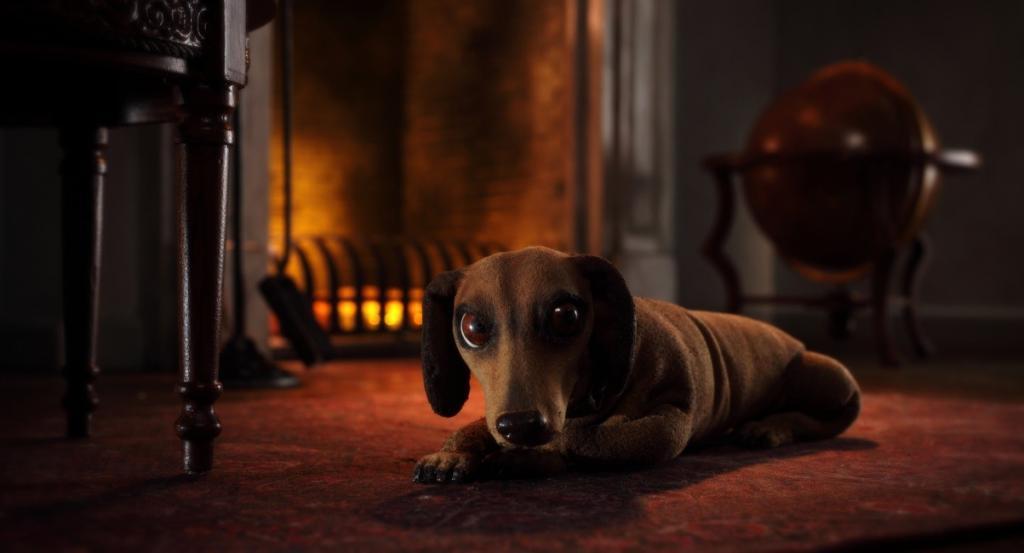 The AIAFF has taken place since 1960 in Annecy, France. Initially occurring every two years, the festival became an annual event in 1998. It is one of the four international animated film festivals sponsored by the Association Internationale du Film d’Animation (The International Animated Film Association). Over 500 films from 83 countries were screened this year.

A version of this article was first published on ERR News.