Nüganen’s film depicts the events of the war in 1944 as Estonia faced advances from both the Red Army and the German Army. The story is shown through the eyes of Estonian soldiers who – faced with these two opposing armies – found they had to pick sides and fight against fellow brothers. Difficult choices had to be made, not only by the soldiers, but also by their loved ones. 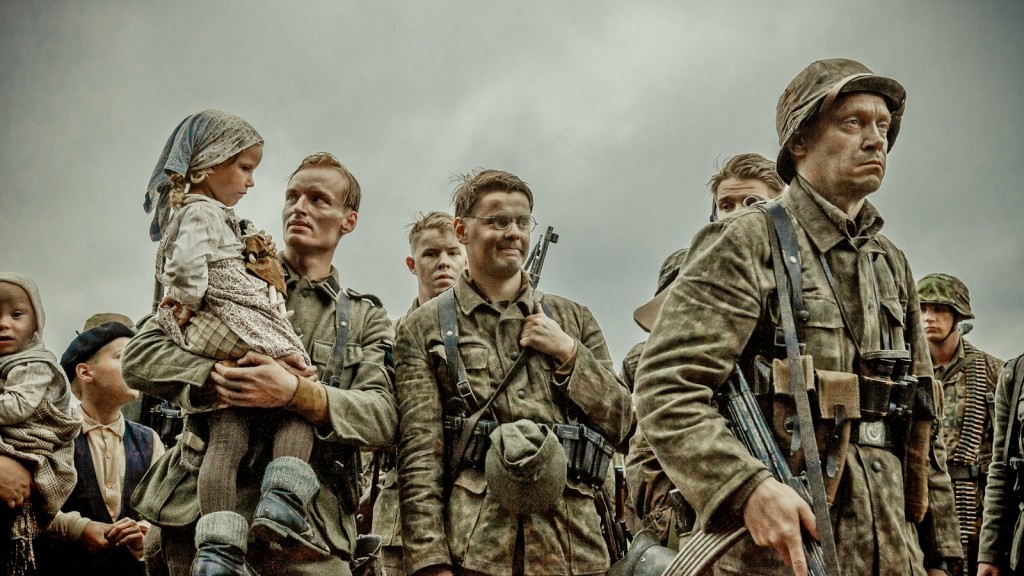 The film was chosen as the country’s Oscar submission unanimously by a committee, made up of movie experts Edith Sepp, Tiina Lokk, Andres Mänd, Tanel Toom, Siim Rohtla, Ivo Felt and Jaan Ruus.

“1944” premiered in Estonia on 15 February 2015 and garnered the highest opening week audience figures in Estonian film history with 44,879 spectators. Since that time the film has surpassed 100,000 spectators. The only other film to have achieved this is Nüganen’s previous film, “Nimed marmortahvlil” (“Names in Marble”).

1944 has been selected for numerous festivals, including Let’s Cee (Austria), Cameraimage (Poland), Cairo (Egypt) and Arras (France). It has also screened at the Baltic Film Days in Oslo (Norway) and also at a programme of European films in Washington, DC (US). 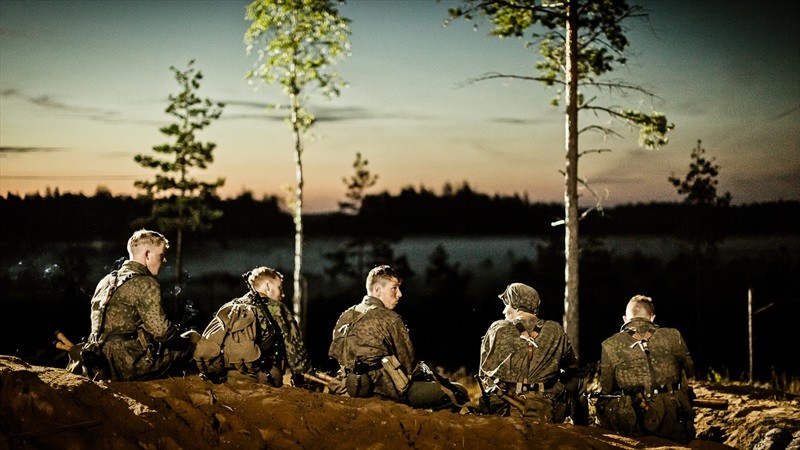 Last year, the Estonian/Georgian co-production, “Tangerines”, was in the final five nominees in the category for Best Foreign Language Film – the first time an Estonian movie had ever been awarded such an honour.

In addition to the Best Foreign Language Film submission, Riho Unt’s puppet animation, “Isand” (“The Master”) will have the opportunity to vie for the Best Short Animation Oscar. The film – based on Friedebert Tuglas’ short story “Popi and Huhuu” – won the Grand Jury Prize at this year’s Annecy Film Festival which allows it to be submitted to the Academy’s short animation category.

On 14 January next year, the Academy will announce the five nominees for the Best Foreign Language Film. The winners will be announced at the Academy Awards due to be held on 28 February.