A week full of Estonian cultural events is taking place from 14-26 March in three Hungarian cities – Budapest, Debrecen and Szeged.

For the tenth time already, the Estonian Institute brings the latest highlights in the country’s cultural scene to Hungary. For those unaware, the two countries share linguistic connection – Hungarian is a member of the Uralic language family and is distantly related to Estonian as well as Finnish. Hence, the historical and cultural contacts between Estonia and Hungary go way back.

This year’s programme starts at the Budapest Centre of Architecture with the exhibition “Where Did Euro Disappear?” by the Union of Estonian Architects. The exhibition presents a selection of construction projects completed in Estonia in 2006-2015 thanks to the grants of the European Union, forming an important and recognisable layer in the Estonian city and country landscapes. 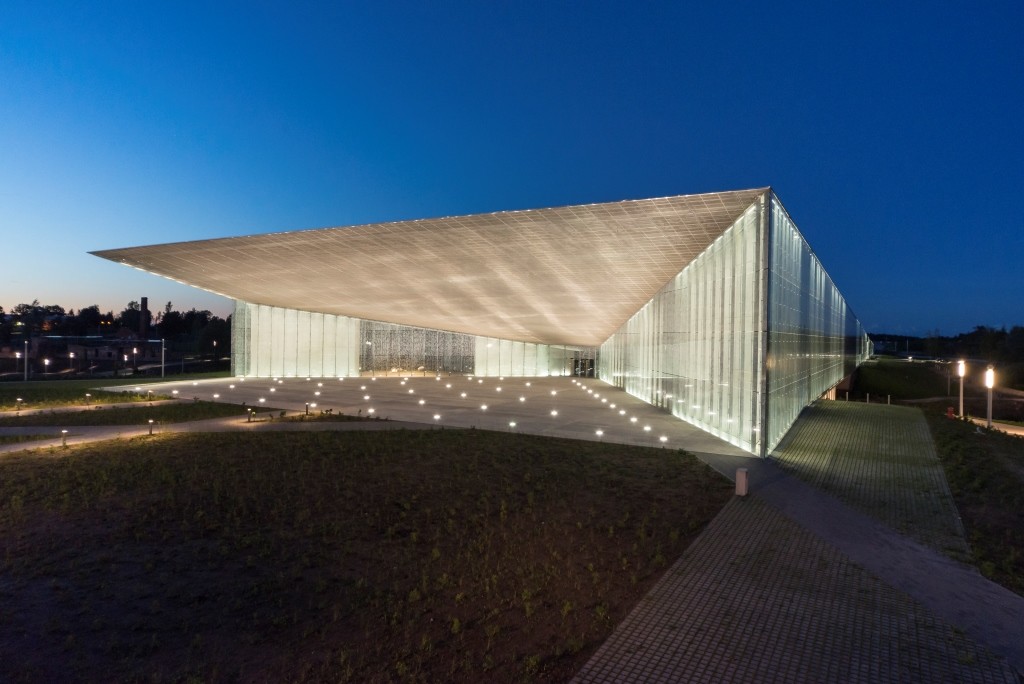 The curators predict that these buildings will probably be compared, decades from now, in the same weight category as Baltic-German manors or the Soviet architecture. “Perhaps this era will then be referred to as Euro architecture,” the curators say.

Film programme the most popular

Over the years, the film programme has proven to be the most popular part of the Estonian week in Hungary. This year, four recent feature films will be screened in Budapest, Debrecen and Szeged: “The Days That Confused”, “Pretenders”, “The Polar Boy” and “The Spy and the Poet”. A selection of new Estonian animated films as well as Ülo Pikkov’s film programme will also be shown.

Literary tradition will be represented by poet Kristiina Ehin and writer Mari Saat. Ehin’s poetry and Saat’s novel, “Lasnamäe lunastaja” (“The Redeemer of Lasnamäe”), reached the Hungarian audience thanks to the translator and Estonian literature admirer, Béla Jávorszky, last year.

An ensemble called Verbarium takes the stage with songs written to the poems of Kersti Merilaas and August Sang in the jazz club Opus, which is a long-term collaboration partner of the Estonian week in Budapest. The band has drawn inspiration from folk and world music, but also rock and jazz. 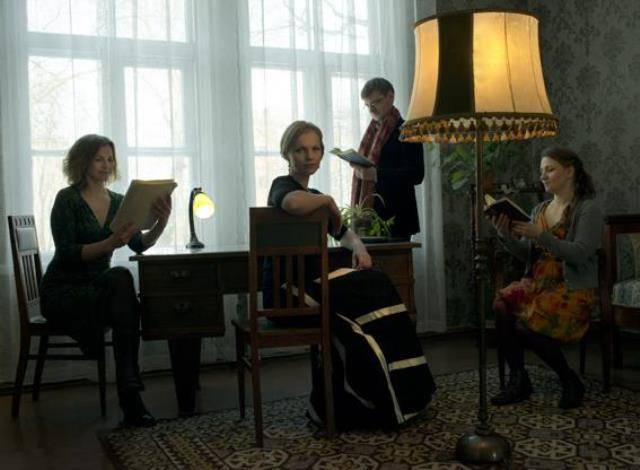 Cover: Kristiina Ehin (photo by Ardo Säks.) Please consider making a donation for the continuous improvement of our publication.