A week of events about the traditions of the Estonian Seto community will take place in Paris this week – the first event of its kind to ever happen in France.

Seto Week runs from 18-25 November. Visitors will have the opportunity to learn about Seto traditions, history, language, craft and literature. There will also be cooking and craft workshops, concerts, a photography exhibition and round-table discussions.

The event has been organised by the Paris Institute of Oriental Languages and Civilisations (INALCO), development of Finno-Ugric Studies Association (ADEFO), the Estonian Embassy in France and the French-Estonian Society.

INALCO Estonian Head of Department of Antoine Chalvin said it was remarkable that Seto culture was alive and evolving today.

“Although Seto traditions have been preserved in museums and introduced in schools, it is still an evolving and changing culture. Seto old customs are still part of the Seto lifestyle, they blend into contemporary cultural forms,” he said. “Just this little bit of self-irony and a playful attitude to help Seto people and their culture perfectly adapt to the changing times.”

The Seto are a small Finno-Ugric minority living in south-eastern Estonia in the area called Setomaa. They are on the boundary between the country and Russia, but they have a unique culture that is different from both nations. 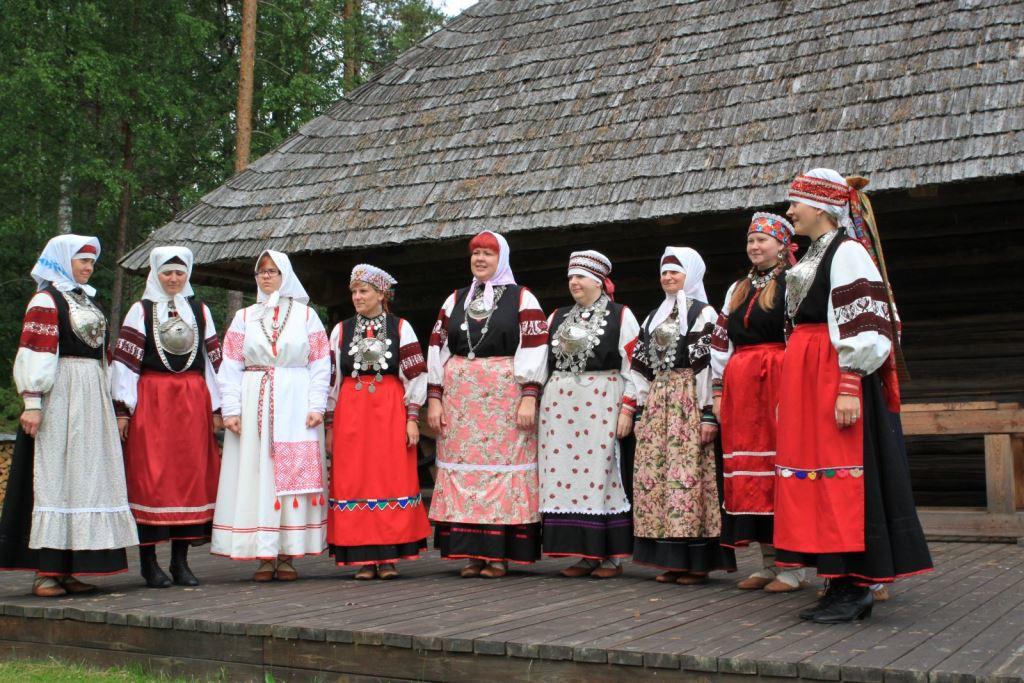 While their language is considered a dialect of Estonian and belongs to the Finnic group of the Uralic languages, the Seto seek greater recognition.

The Seto are mainly of the Christian Orthodox faith and they’re most famous for their singing called leelo. In 2009, UNESCO added leelo to its list of Intangible Cultural Heritage.

There are approximately 15,000 Seto around the world.