US film company Oscilloscope Laboratories has acquired North American rights to the Estonian film, “November”, which will be released in cinemas later this year.

Oscilloscope, an independent US film company, acquired the rights just before “November” had its international premiere at the Tribeca Film Festival in New York City on 24 April.

“November is one of the most unique and stunning films to come along in some time. It is equal measures beautiful love story and balls-to-wall bonkers-ass folk tale. It keeps you rapt, guessing and intrigued from its first frame to its last,” Dan Berger, the Oscilloscope president, said in a statement. 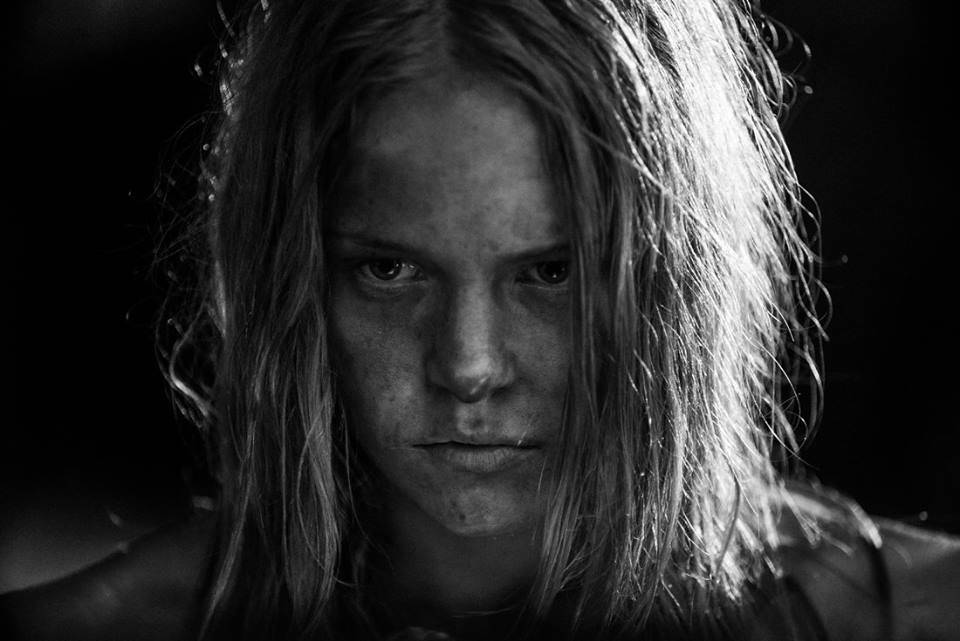 Shot in black and white, “November” is based on Andrus Kivirähk’s novel “Rehepapp” and was directed and written by Rainer Sarnet. Co-produced by Estonia, the Netherlands and Poland, the film premiered in January 2017 to somewhat lacklustre and mixed reactions in the domestic market.

Based loosely on the historical background of Estonia and ancient beliefs of its people, the film mixes the Estonian pagan and European Christian mythologies. As the filmmakers say, “both mythologies look for a miracle; for an ancient force that gives one a soul. This film is about souls – longing for a soul, selling your soul and living without a soul.” 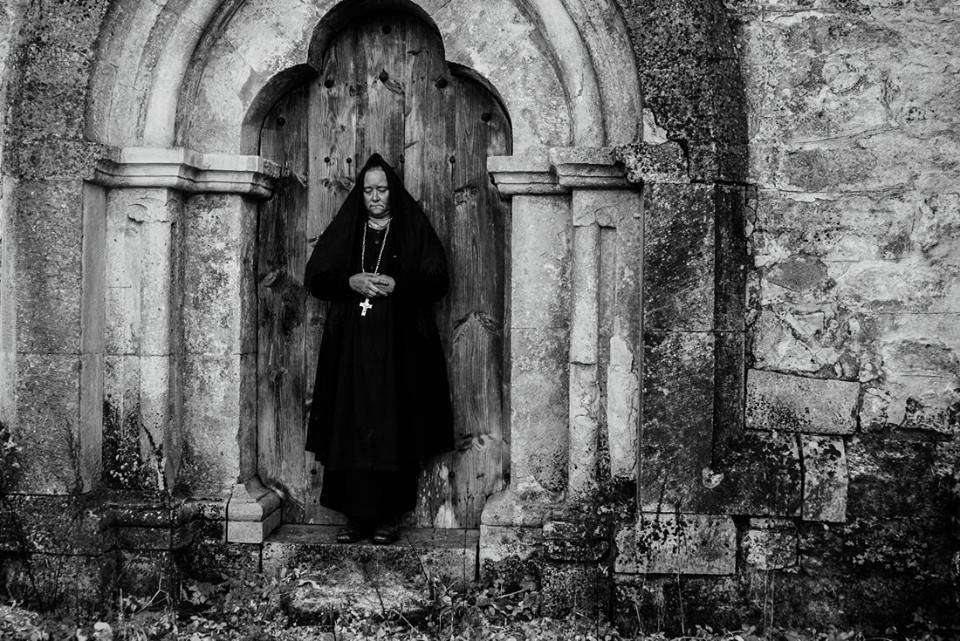 The story is set in a pagan Estonian village where werewolves, the plague and spirits roam. The villagers’ main problem is how to survive the cold, dark winter. And, to that aim, nothing is taboo – people steal from each other, from their German manor lords and from the spirits, the devil and the Christ. To guard their souls, they give them away to thieving creatures made of wood and metal called kratts, who help their masters by stealing more. They steal even if their barns are already overflowing. 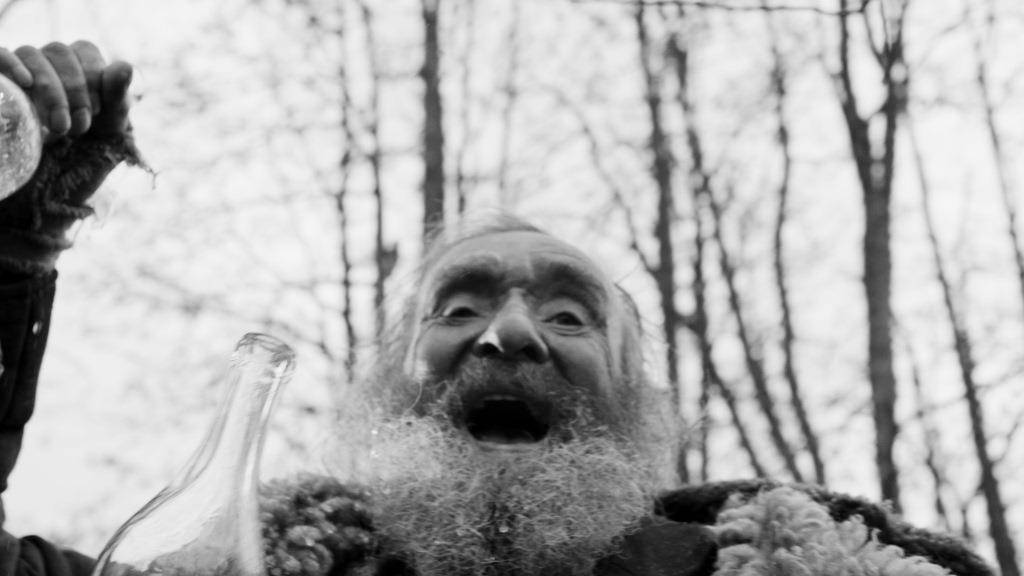 Stealing is an obsession that makes the villagers more and more like the soulless creatures they command, the kratts. Ultimately, the pragmatic farmers are faced with a question: is the life they’ve won through so much toil worth anything, if it lacks a soul?

Oscilloscope is an independent film company founded by the late Beastie Boys cofounder Adam Yauch and former THINKFilm executive and A24 founder David Fenkel. It also has a recording studio and film production facilities.

Cover: Screenshot from “November”. Please consider making a donation for the continuous improvement of our publication.