Estonia has selected the drama and fantasy movie, “November”, as the country’s submission for the foreign language Academy Award.

Shot in black and white, “November” is based on Andrus Kivirähk’s novel “Rehepapp” and was directed and written by Rainer Sarnet. Co-produced by Estonia, the Netherlands and Poland, the film premiered in January 2017 to somewhat lacklustre and mixed reactions in the domestic market, but judging by the first signs, is stirring more interest internationally.

The movie had its international premiere at the Tribeca Film Festival in New York City, where it won the Best Cinematography award in the International Narrative Feature Film category. The film festival’s jury said that “November” was “particularly audacious and showed supreme command of its visual language”. 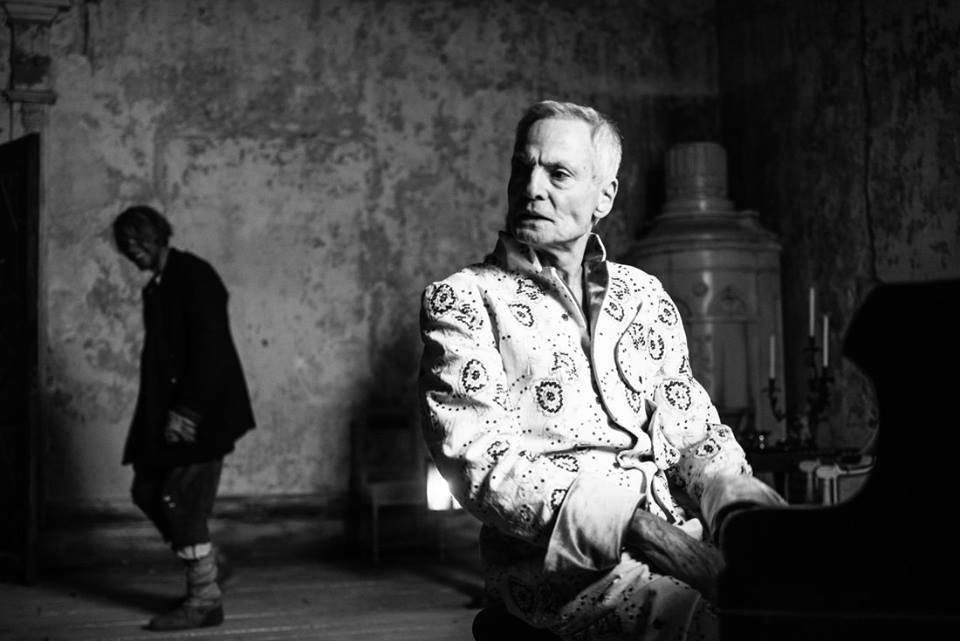 Just ahead of the film’s international premiere, Oscilloscope, an independent US film company, acquired North American rights to “November” – it will be released in cinemas later this year. “November is one of the most unique and stunning films to come along in some time. It is equal measures beautiful love story and balls-to-wall bonkers-ass folk tale. It keeps you rapt, guessing and intrigued from its first frame to its last,” Dan Berger, the president of Oscilloscope, said.

Based loosely on the historical background of Estonia and the ancient beliefs of its people, the film mixes the Estonian pagan and European Christian mythologies. As the filmmakers say, “both mythologies look for a miracle; for an ancient force that gives one a soul. This film is about souls – longing for a soul, selling your soul and living without a soul.” 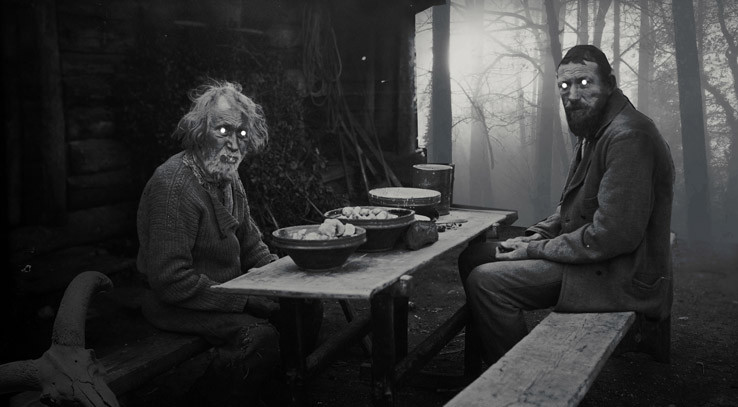 The Academy of Motion Picture Arts and Sciences will announce the five nominees for the Best Foreign Language Film in January 2018. The winners will be announced at the Academy Awards due to be held on 4 March at the Dolby Theatre in Los Angeles.

Cover: A screenshot from “November”.