The leading Estonian film production companies have joined forces with the aim to establish the largest movie studio complex in the Baltic Sea area, in order to accommodate the growing interest in the region as an affordable shooting location.

The complex, called the Tallinn Film Wonderland, will be located in Tallinn, on the site of a historic cotton factory in the northern part of the city.

The studio complex will include several large-scale studio facilities and house various film industry companies, which will facilitate the export of film services and attract foreign film productions, the organisers said in a statement. “The team behind this undertaking envisions welcoming 10-15 international productions annually, which will in turn channel millions of euros into the local economy,” the statement added. 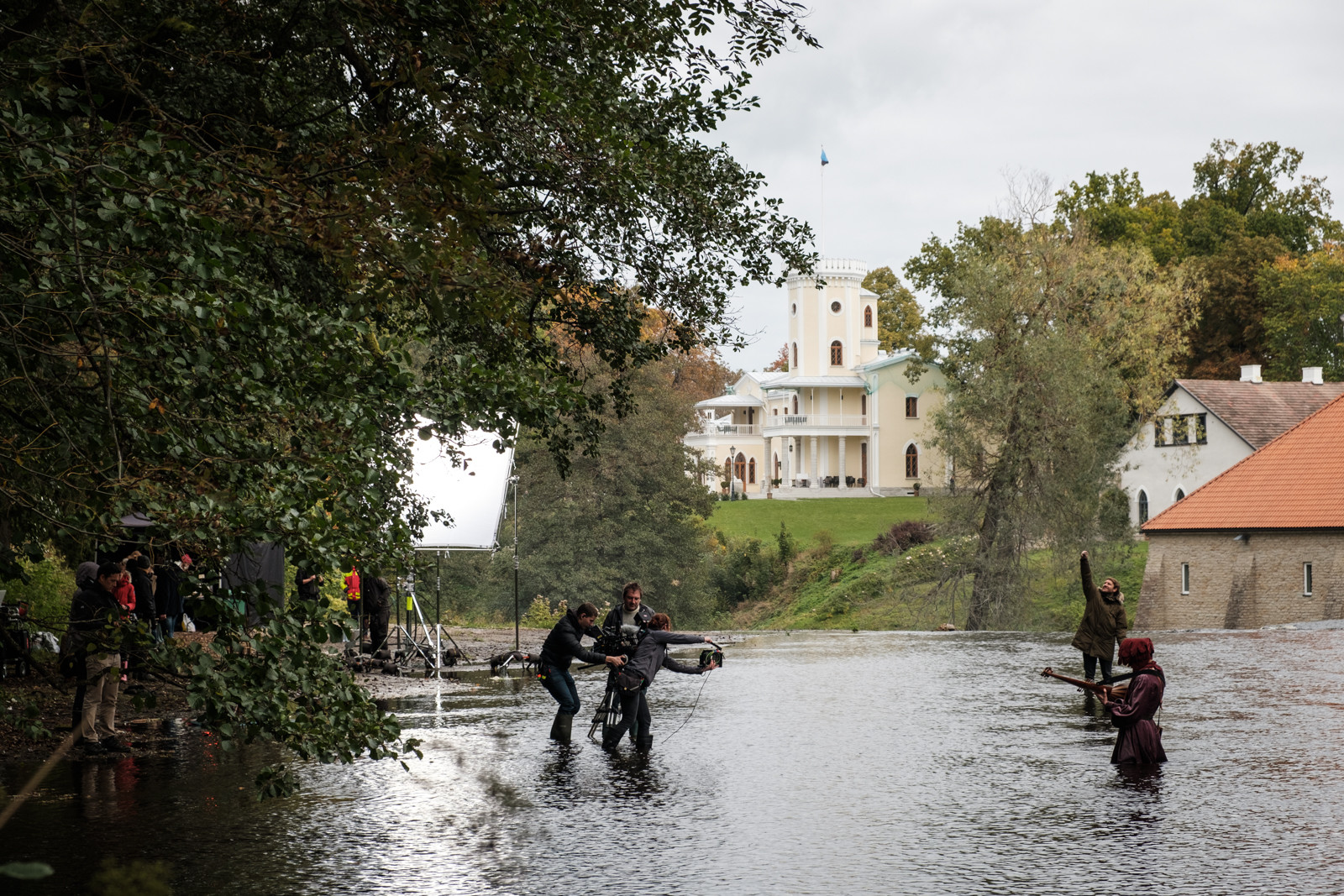 “In recent years, our film production companies have garnered a lot of international attention, which in turn has fostered increased interest toward the whole region,” said Liina Maria Lepik, the CEO of the Tallinn Film Wonderland.

Currently there are no proper studio facilities in Estonia that would enable shooting local movies, TV shows and broadcasts all year round, not to mention offering related services to foreign film productions and advertising agencies.

According to Lepik, in 2010, the Norwegian production of “Kongen av Bastøy“ (“The King of Devil’s Island“), which had a total budget of €6.9 million, spent €1.3 million on filming in Estonia. “This money went to different economic sectors such as construction, accommodation, car rental and security services,” Lepik said. 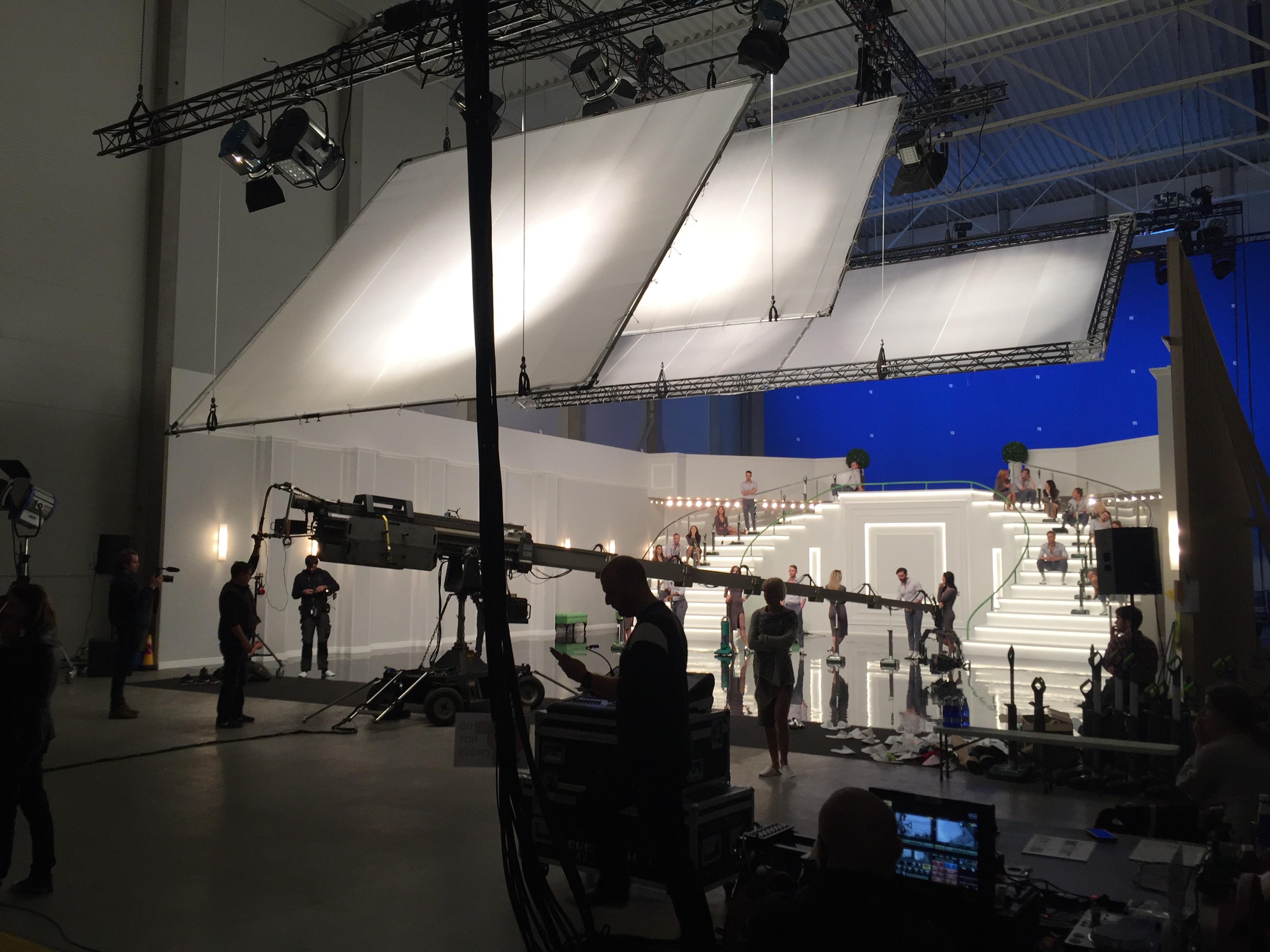 The last seven international film productions shot in Estonia brought about €4.5 million into the country’s economy, according to the organisers’ statement. “The long-term vision of the planned studio complex foresees attracting approximately 10-15 foreign productions per annum,” it added.

Cover: The shooting of a commercial for Royal London, an insurance company, in Estonia. Photo: Johan Humerind