Part of the glory was also felt by Estonian guitarist Laur Joamets – known in the country music circles as Lil’ Joe – who plays electric and slide guitar in Sturgill’s band.

From Tallinn to Nashville

Joamets, who stems from a musical family – his father is a guitar player, mother a piano teacher and sister a violin player – immigrated to the US only three years ago, partly by a coincidence. He used to play at various gigs and in the studio band for Estonian TV shows, while also having his own blues-rock band called Dramamama. It was thanks to the latter that fate brought him in contact with American country singer Sturgill Simpson. 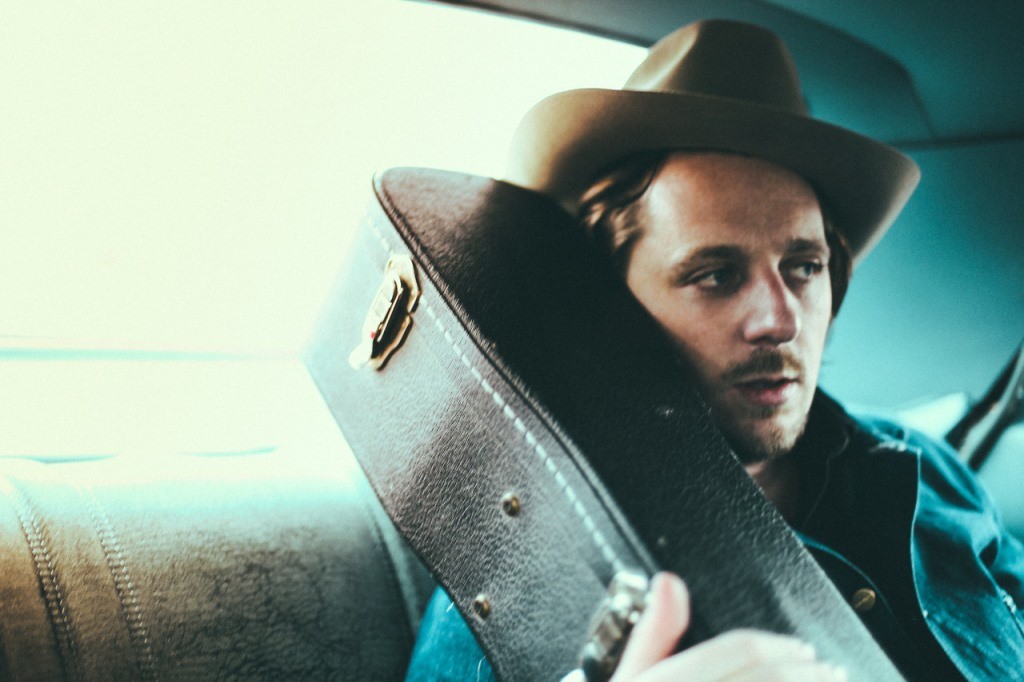 Sturgill Simpson and an LA rock band called Rival Sons share the same producer. By chance, Rival Sons played in Estonia in 2013 and Joamets’ Dramamama was the opening act at the gig. Later, when Rival Sons’s drummer Michael Miley started to visit Estonia more often, due to having found his future wife over there, Joamets started mingling with Miley and was recommended to visit Nashville by him. Miley also introduced Joamets to his producer Dave Cobb, who, in turn, introduced him to Simpson. Simpson liked Joamets’ playing style and invited him over to the US. 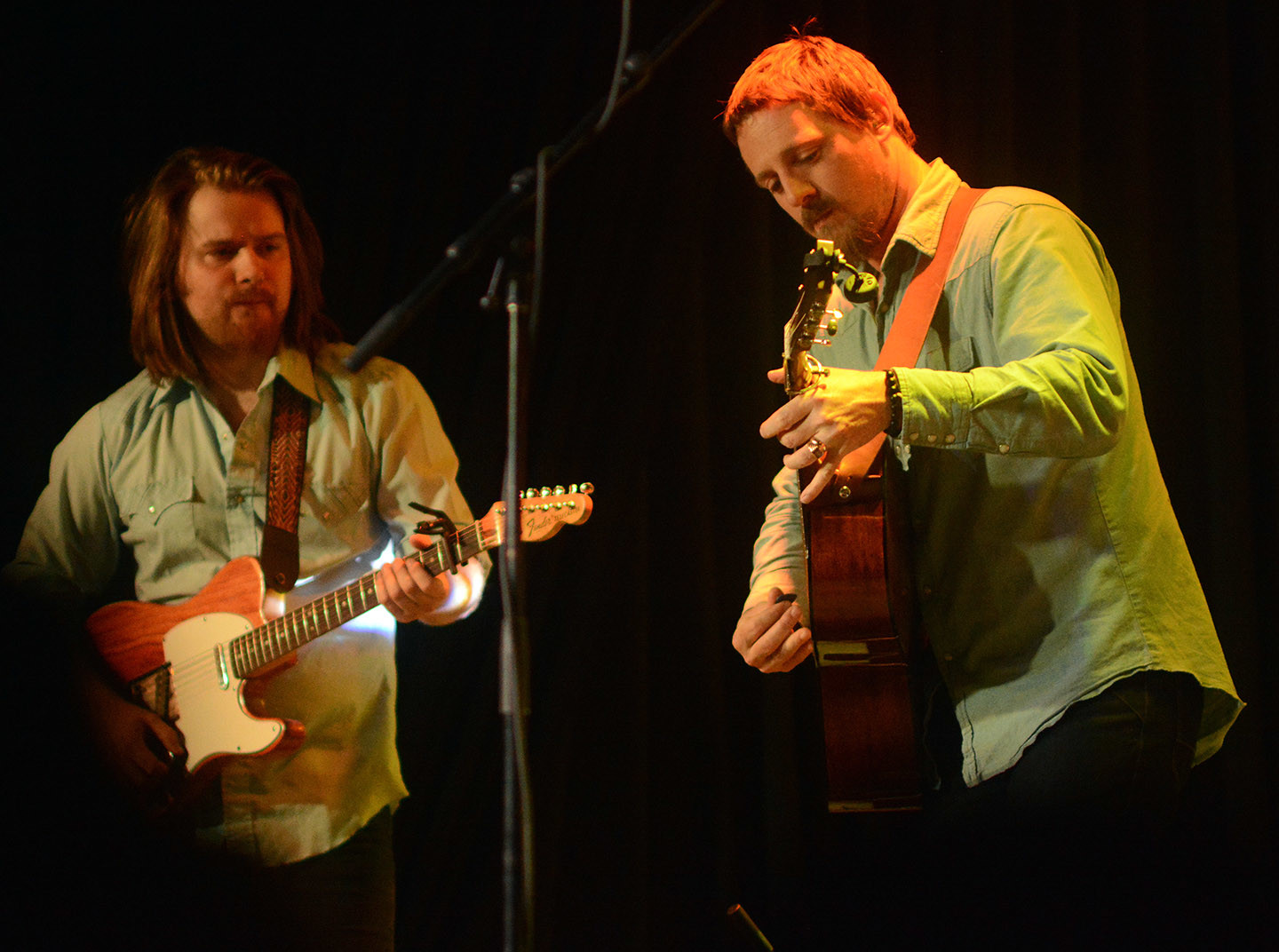 Although in Estonia, Joamets played with rock and blues bands – and even metal –, he has embraced the Nashville country music culture well.

“A Sailor’s Guide to Earth” is the band’s most successful yet – the album debuted at No. 3 on the Billboard 200, and No. 1 on the Top Country Albums chart. It also entered the UK and Canadian album charts.