The Estonian-Finnish film, “The Fencer”, premieres in New York on 21 July and runs until 1 September.

Distributed by the California Film Institute, “The Fencer” will be screened at 16 cinemas across the United States. The opening night is on 21 July in New York City, where the film will be shown at the Angelika Film Center and the Lincoln Plaza Cinema.

Produced by the Estonian company, Allfilm, and directed by Finnish director Klaus Härö, “The Fencer” takes the viewers to the time of the Cold War, the time of Stalin, in the Soviet-occupied Estonia. The story takes place in 1952, when a young fencing champion called Endel arrives in a small town Haapsalu to work as a physical trainer – the film is actually partly based on true life events of an Estonian sportsman and coach Endel Nelis (1925-1993). 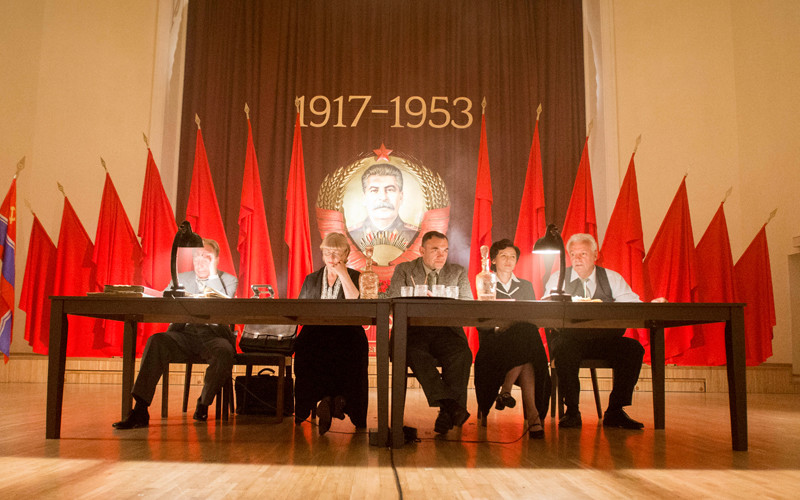 For an introvert man it is hard to get contact with the children who have been through a lot. In spite of the opposition of the principal of the school, Endel manages to get a permit to teach fencing to the children. Slowly it becomes a therapy for the children as well as the teacher himself – a way to deal with everyday grim. But the principal of the school is holding a grudge and starts to investigate on why the former champion of the Soviet Union really came to a small town.

Internationally, “The Fencer” has been one of the most outstanding Estonian films in recent years. In 2015, the movie was nominated for the Best Foreign Language Golden Globe award, along four other films. It was also shortlisted for the Best Foreign Language Film category at the Academy Awards. Prior to the film’s US release, numerous global media outlets reviewed the movie, including the New York Times and Huffington Post. 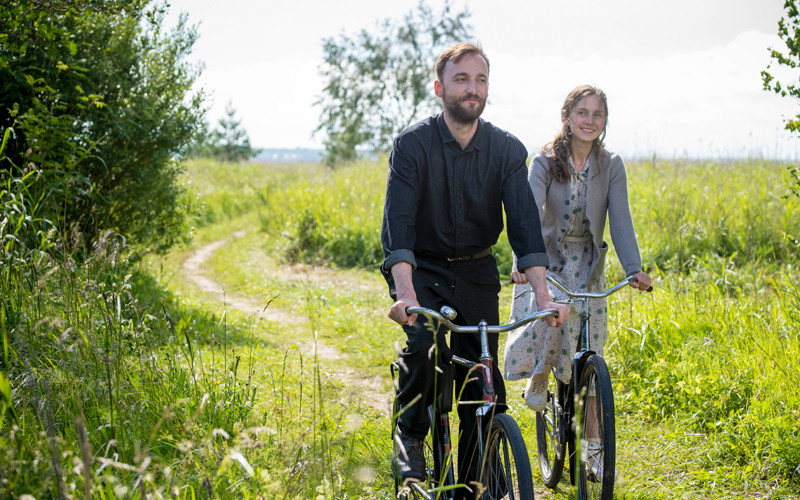 The full screening schedule is available on the California Film Institute website.

Cover: A screenshot from “The Fencer” (courtesy of the California Film Institute.)