The Los Angeles-based entertainment magazine, The Hollywood Reporter, has included Estonia among the “five Eastern European countries to shoot your next film and save money”.

“Where once Hollywood and international producers could pick low-cost territories to shoot in the region based on currency value, location and crew availability, the expansion of the European Union, economic growth and globalisation have now combined to create a more level playing field,” the magazine said.

Introducing a list comprising of Estonia, Hungary, Lithuania, Poland and Czech Republic, the Hollywood Reporter said that taking into account the incentives, tax rebates, versatile locations and experienced crews, “there’s never been a better time to shoot in Eastern Europe (even if your movie is set on Mars)”.

Although Estonians don’t consider themselves to be part of “Eastern Europe”, but Northern Europe (just like Czech Republic and Hungary are geographically considered to be part of Central Europe), it is true that the country’s film industry has done surprisingly well lately, considering its tiny size.

“Tangerines”, an Estonian-Georgian co-production, was nominated for Best Foreign Language Film Oscar in 2015, and “The Fencer”, directed by the Finnish director, Klaus Haro, but produced by Estonia’s Allfilm, earned a Golden Globe nomination in the same category this year. 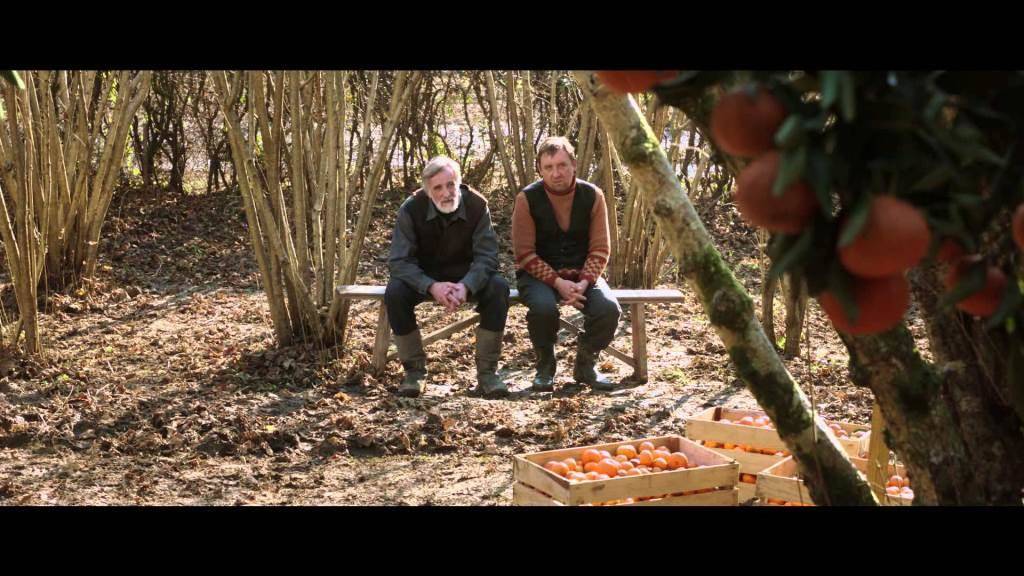 “A policy of seeking to support co-productions to boost the small number of features produced in the tiny country should ensure Estonia continues to punch above its weight. Rebates worth 500,000 euros (540,000 dollars) this year, and rising to more than 2 million euros (2.2 million dollars) next year, should make it more attractive to foreign shoots,” the Hollywood Reporter said.

The magazine also quoted Edith Sepp, the CEO of the Estonian Film Institute, who said that “Estonia has all the prerequisites to succeed in the film business: 100 years of filmmaking experience and international visibility.” 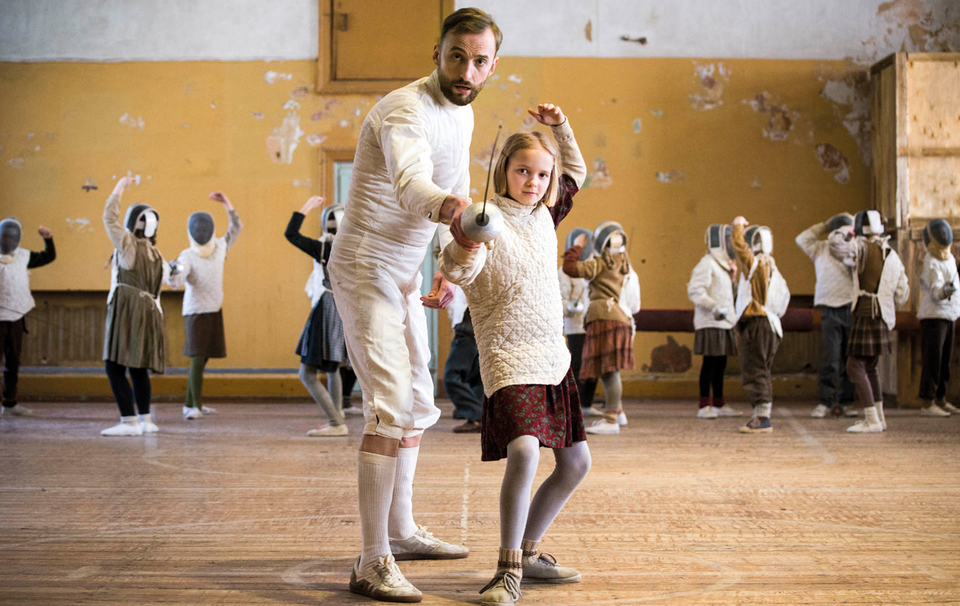 “Film Estonia” – the country’s new system of cash rebates – was introduced in 2016 and is designed to encourage better cooperation between local and foreign film producers to shoot in Estonia.

“By providing rebates worth up to 30 percent of in-country production costs, the incentives, though small, are among Europe’s most generous and cover features, telefilms, documentaries and animation,” the Hollywood Reporter said. 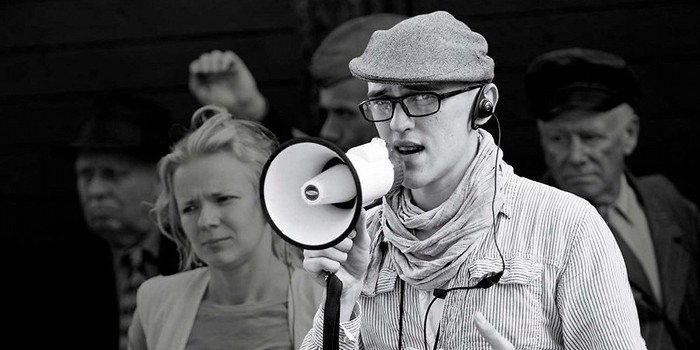 “Martti Helde, 28, has already won international recognition for his debut feature, “In the Crosswind”, which screened in competition at Toronto in 2014 and has won many other awards, including the best director prize in Beijing last year. A graduate of Tallinn University’s Baltic Film, Media, Arts and Communication School and the Estonian Academy of Music and Theatre, he also is trained in painting and composition. “In the Crosswind”, about the harsh choices forced upon young Estonians torn between the Soviet invasion and Nazi support during World War II — reflects Helde’s innovative approach to form and film language,” the Hollywood Reporter said.

Cover: a screenshot from “The Fencer”