Kerli Kõiv, one of the most successful pop stars Estonia has produced so far, released her new single, with an accompanying video showcasing the Estonian forests and bogs.

Last year, Kõiv, who is artistically known for her first name, Kerli, left Los Angeles and relocated to her country of birth. She told the media she was looking for a break from the hustle and bustle of the big city and wanted to reconnect with her Estonian roots. 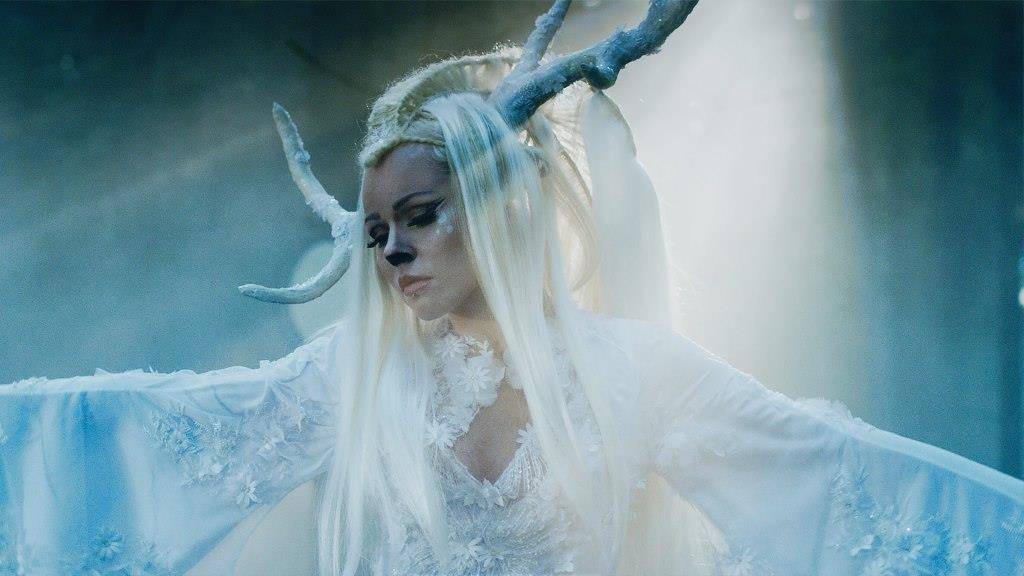 This is also what her new single, “Feral Hearts”, and its video are about. “It captures that idea of going back into the wild, reconnecting with nature and embracing that beauty and delicacy,” Kõiv said in a statement.

Inspired by her “ascetic solitude” in the forests of Estonia, the video was filmed in the woods of Viimsi, a suburb near the Estonian capital, in the hiking trail of Võsu-Nõmmeveski at the Lahemaa National Park, and the Viru Bog. There is an element of promoting Estonia involved – the country’s official tourist information website is one of the sponsors – but Kõiv herself was the creative director behind the video and, according to her, the video represents her persona. 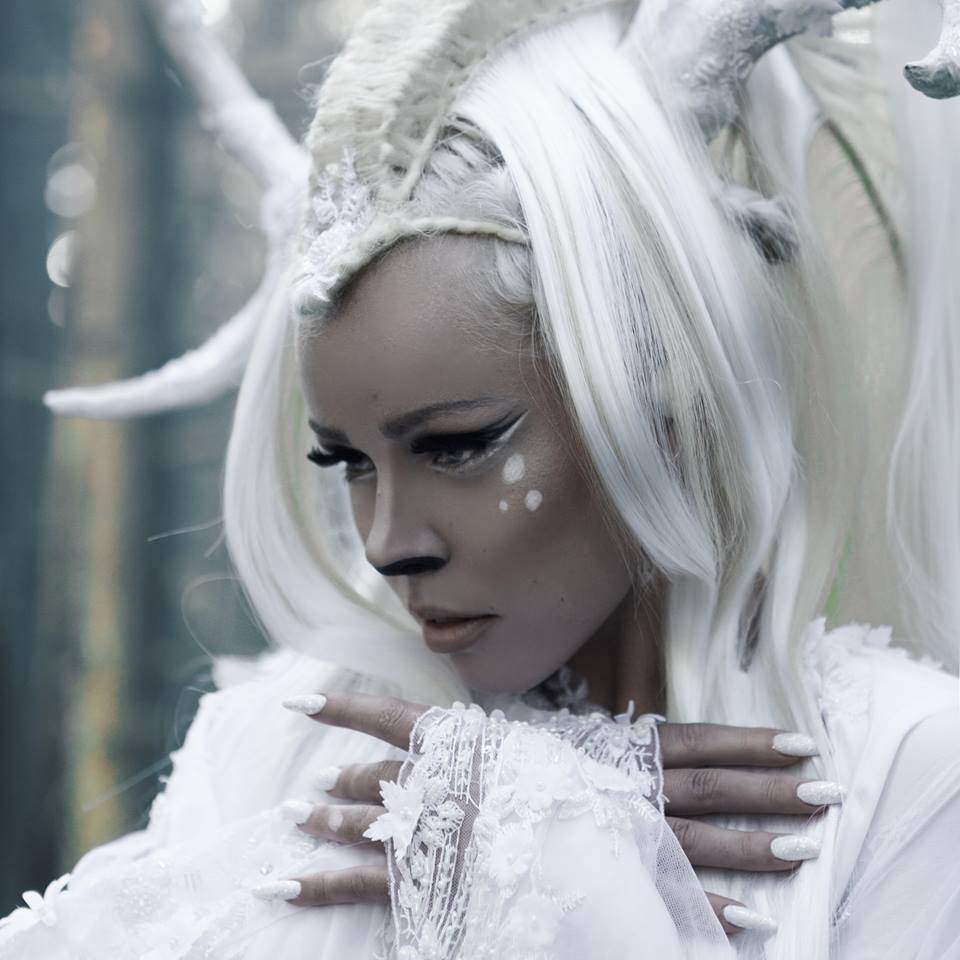 “After spending half of my life living and creating in different parts of the planet, I have found a deep appreciation and a way back to my ancient Estonian roots. I am humbled to share the first piece with the world as these are some of the most honest sounds and visuals I’ve ever created. It is my hope that they bring as much joy to the listener as they have to me while birthing them into reality,” she said in a statement.

Hailing from a small town of Elva in southern Estonia, Kerli Kõiv is largely a self-made success story, but as always, luck and fate have also played a role. She was first introduced to music by her kindergarten teacher when she told her mother that Kõiv had a “nice pitch” and encouraged her to take part in various singing competitions. By the age of 10, she succumbed into her own fantasy world, brought about by the non-healthy climate at her parents’ home. Writing stories and poems forecasted a rise of a distinctive personality, but her ambitious spirit had its first breakthrough when she won Estonian singing competition Laulukarussell at the age of 15 with the cover of Simon & Garfunkel’s “Bridge over Troubled Water”. 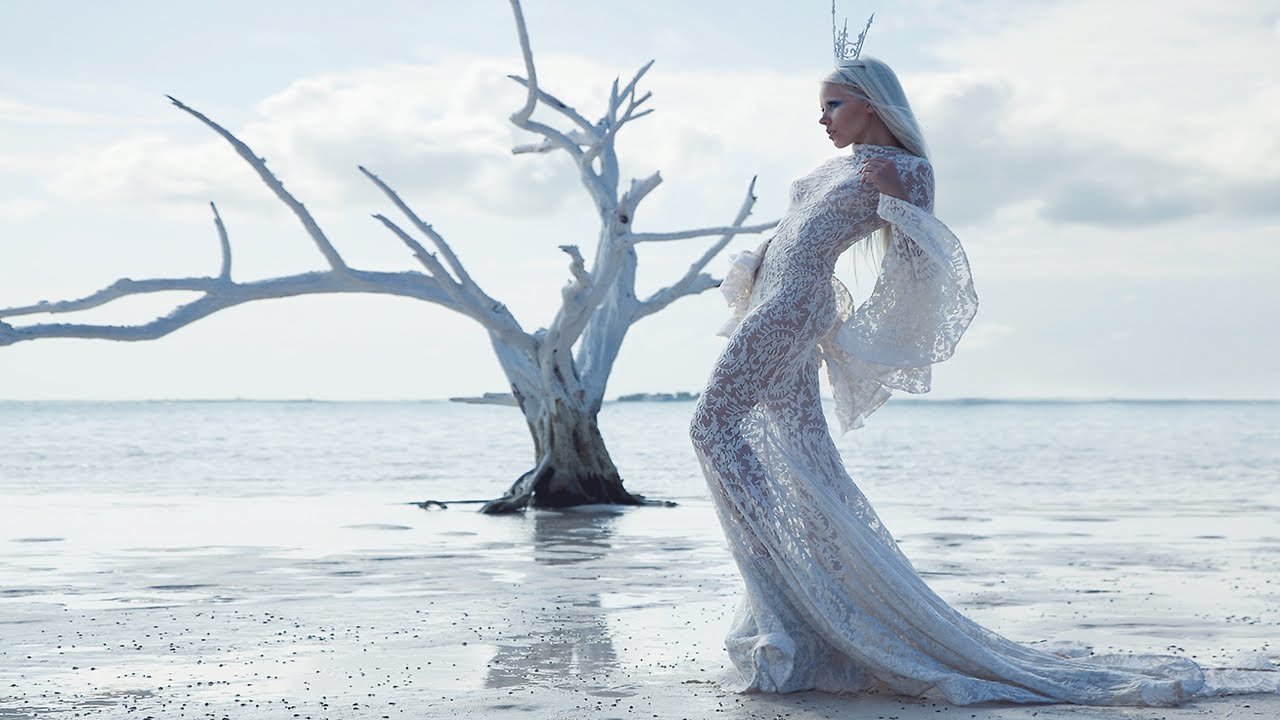 Around the same time, she also took part in a Baltic song contest, organised by Universal Music, and her win paved way to global path. However, a couple of years of struggle followed, which included squatting in Stockholm for three months. Her next big break came when she relocated to Los Angeles and after a year of performing and writing, finally got an audition with the American music industry legend, the record producer and executive L.A. Reid, who signed her, at the age of 19, to Island Music Group.

In 2008, Kõiv became the first Estonian pop artist – and so far the only one – to break into Billboard 200 when her single “Love Is Dead” charted at number 126. Another success followed when “Skyscraper”, a song that Kõiv originally wrote in 2011, but sung by a British singer Sam Bailey, became the Christmas No. 1 in the United Kingdom in 2013. 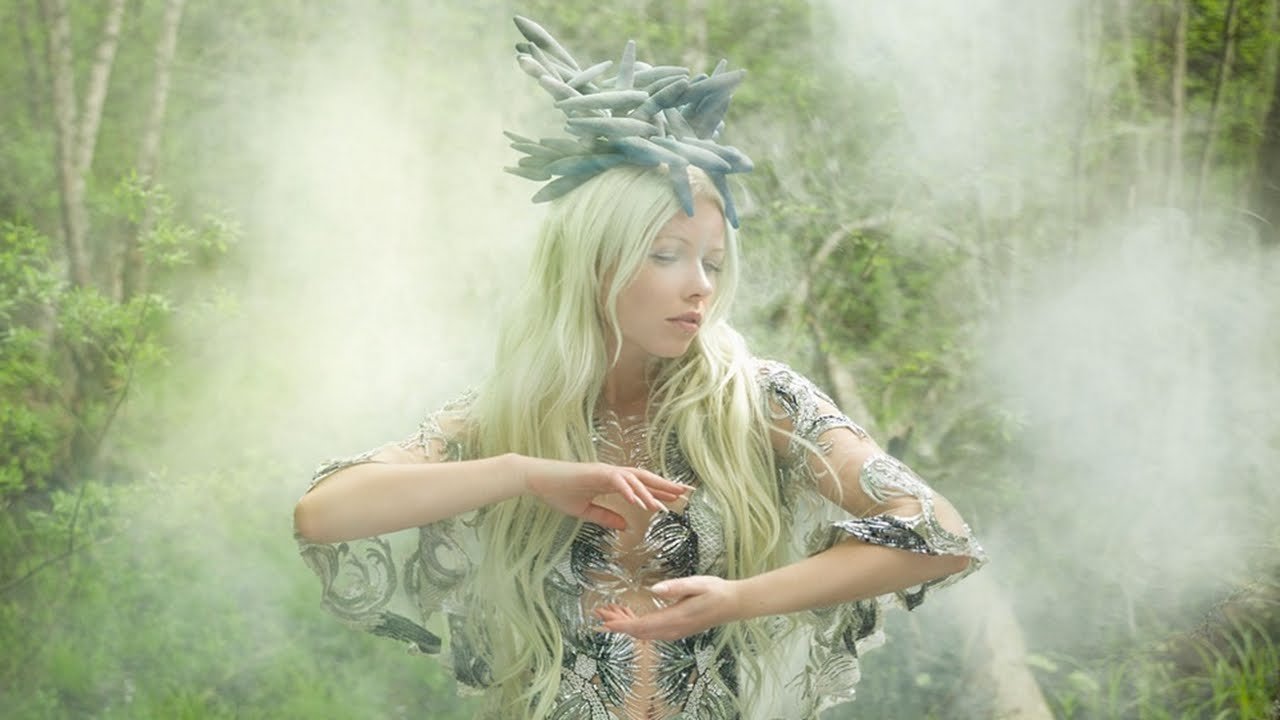 While some may argue that Kõiv’s early accomplishments and distinctive style should have pointed to a more favourable stardom by now, she remains the most successful Estonian pop artist in the world, and by far the most popular Estonian in the social media – she is followed by 600,000 people on Facebook, 85,000 on Twitter and 55,000 people on Instagram.