British daily newspaper the Guardian has included When the Doves Disappeared by the Finnish-Estonian writer, Sofi Oksanen, in the list of the best novels of 2015.

The newspaper said that “this has been quite a year for the novel, one of those exquisite vintages that come along every decade or so and scotch any critical doom-mongering about the death of the form”.

The daily recommended its readers to look out for the novel, a heart-breaking tale of love and betrayal in postwar Estonia.

“From the internationally acclaimed author of Purge comes a chillingly suspenseful, deftly woven novel that opens up a little-known yet still controversial chapter of history: the occupation, resistance, and collaboration in Estonia during and after World War II,” the Guardian said. 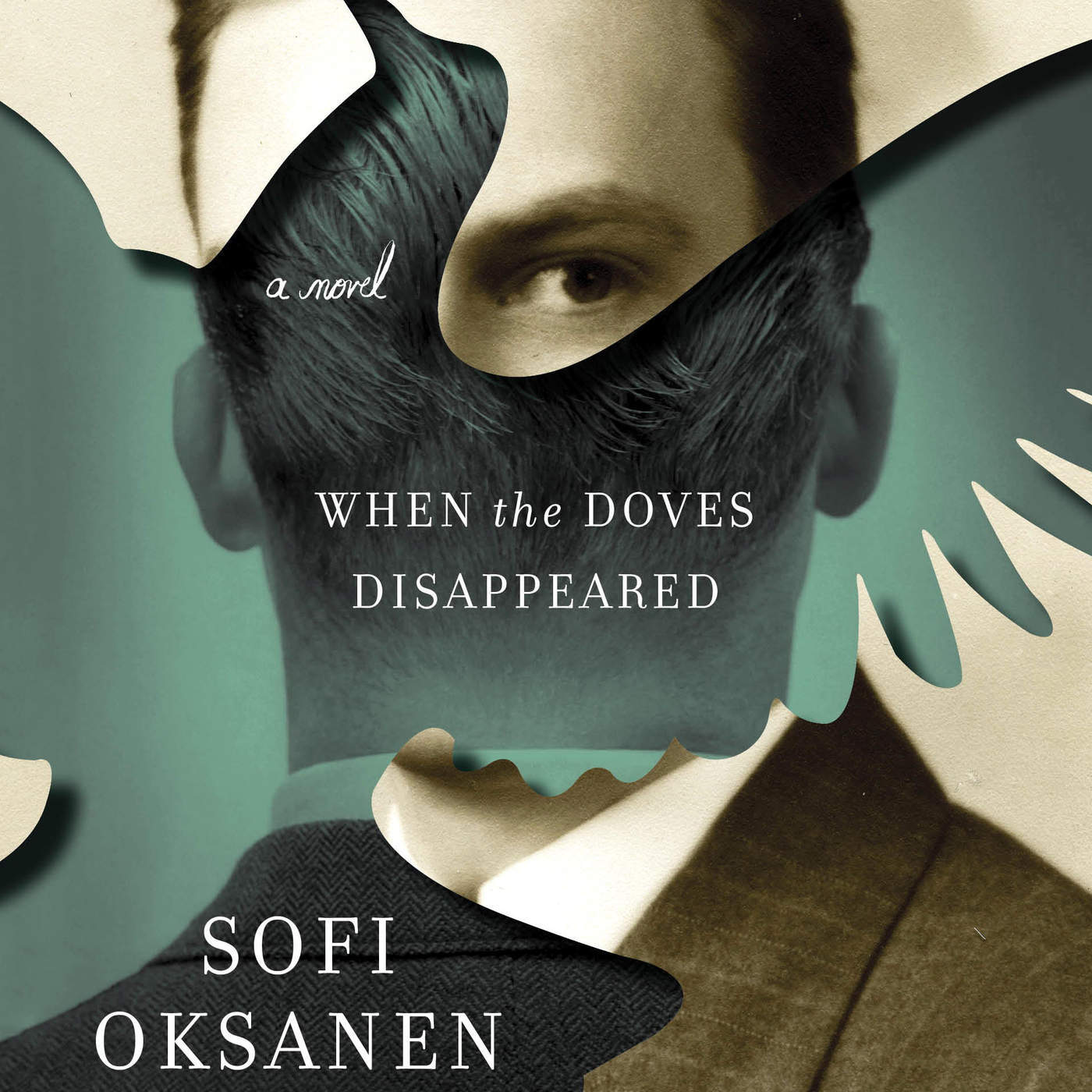 Atlantic Books, the book’s publisher, describes When the Doves Disappeared as a “masterfully told story that moves between the tumult of these two brutally repressive eras – a story of surveillance, deception, passion, and betrayal – Sofi Oksanen brings to life both the frailty, and the resilience, of humanity under the shadow of tyranny.”

Oksanen was born in Finland to a Finnish father and Estonian mother, who emigrated to Finland in the 1970s, while her country was still occupied by the Soviet Union. Although her daughter grew up in Finland, she repeatedly took young Sofi Oksanen along when they visited Estonia. Sofi Oksanen also stayed with her grandmother, who still lived in Estonia. Oksanen has later commented that some of her books drew inspiration from the stories she heard from her Estonian grandmother, who had witnessed the evils of both regimes – Communism and Nazism. 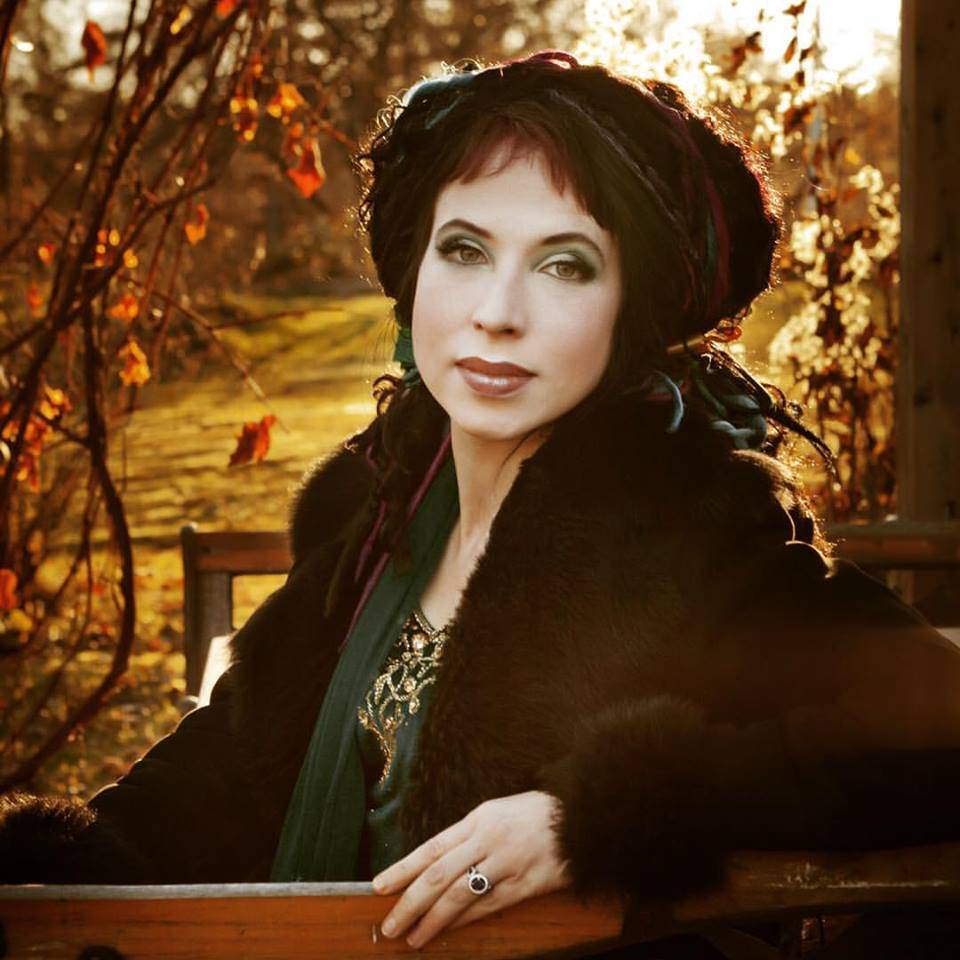 Oksanen has published two plays and four novels, of which Purge – a story of two women forced to confront their own dark pasts, of collusion and resistance, of rape and sexual slavery set against the backdrop of the Soviet occupation of Estonia – has gained widest recognition, being translated into thirty-eight languages. She has received several international and domestic awards for her literary work. Latest was the Swedish Academy’s Nordic Prize in 2013 for her body of work – she became the first Finnish woman to win that prize.