What is the best way to sell books? The information passed on from person to person seems to be a pretty solid way to get the word around, Edith Soosaar writes.

Since our recent article, people have reached out and told me about other authors and their books and I’m happy to share three more authors and six more books by Estonian writers that are not only translated into English but are also actually available to buy. Some are a few years old while others are up for pre-order.

The Family Tales by Epp Petrone and Piia Maiste

The first listing is not a book but rather an author. Epp Petrone has written, published, translated and published again six children’s books that are all translated and available to order abroad. Four of these books make up “The Family Tales” series. Epp Petrone’s storytelling and Piia Maiste’s illustrations describe the everyday adventures of a family with children. The books are intended as a bedtime reading for little boys and girls alike. 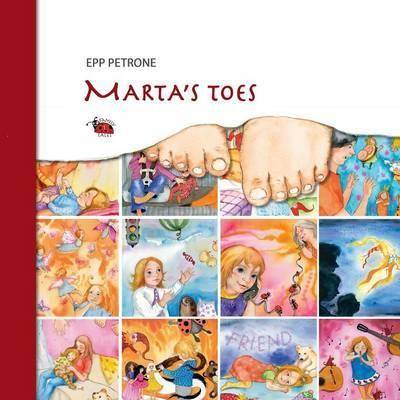 The first book of the series, Marta’s Toes, was written by the author as a gift for her own daughter’s birthday. The story shows a world through the eyes of a small girl growing up next to a big city and the sea.

The second book in the series is Anna’s Teeth. A new family member is bound to change things. Marta becomes a “big sister”. Young human beings have small, everyday adventures – from snail racing to playing with a baby sister.

The third book of the series tells the story through a baby’s perspective. Lena’s Laugh is from the point of view of the newest family member, Lena. A baby who still remembers her time in the belly is learning about her family.

The fourth book, Furry Purry, centers around the family pet, a tabby Furry, and Lena, who can still speak “cat language”. They teach each other about the cat and human worlds. 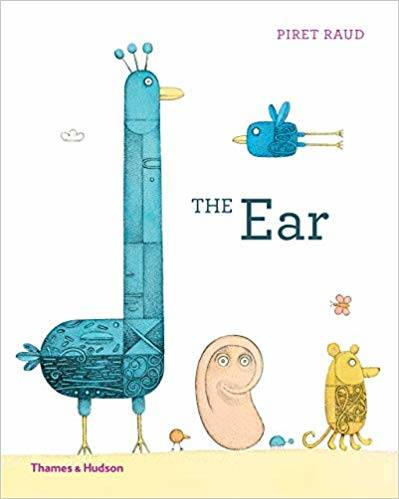 Then there is a new book by Piret Raud, The Ear, on the horizon.

It’s a tale where the protagonist is not just any old, unwashed hearing instrument – but the ear of Vincent Van Gogh, the painter (in)famous for severing part of his own ear. What has an ear got to do when suddenly finding itself headless?

Raud is one of the best-selling children authors in Estonia, with an incredibly clever and unique writing style. Her books have been translated into 12 different languages so far – and multiple prints have been popular enough to have been sold out already.

And then there’s an old classic that is due to be available in English. The Gothamites (Kilplased) by Eno Raud is an absolute classic among Estonian children’s books.

When originally wise Gothmites find that with all people coming to ask for an advice they have no time to deal with any of their own problems, they decide to become stupid in the hope of being left alone.

It doesn’t quite work out as intended and the hilarity is ensured. Illustrations by the renowned Estonian animator, Priit Pärn, have brought into the picture the characters that have been a butt of many jokes for the generations of Estonians growing up.

Cover: An illustration by Priit Pärn for The Gothamites by Eno Raud.