The Viljandi Folk Music Festival is an annual music festival in Estonia with a central focus on European folk music. It is traditionally held during the last weekend of July, when the otherwise quiet city of Viljandi is completely transformed, as the small city center is suddenly flooded with people. 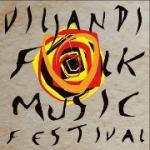 On average, over 25,000 people attend the concerts every year, but many more just come to take part in the festivities. As such, it is the largest annual music festival in Estonia, and one of the largest folk music festivals in Europe.

The festival itself has grown from a more traditional Estonian folklore festival to a massive enterprise with an increasing number of international celebrities. Even some of the key native bands headlining the festival could easily be classified as folk rock and even folk metal. The modern and popular music influences makes it highly appealing to the youth, especially for Estonian university students.

This year, approximately 200 performers will take to the stage in the course of four days, giving over 60 concerts. The festival will also feature workshops, film screenings, exhibitions, a fairy tale room,  handicraft yard, fair for musical instruments and several other activities.

The theme of XXI Viljandi Folk Music Festival which takes place on July 25-28 is “Holy commotion”.

All Estonians are used to making a bonfire on Midsummer Eve, dancing at weddings, taking part in singing festivals, singing door to door wishing luck to people on Mardipäev, and spinning humming tops on Shrove Tuesday. In addition to all of these, there are countless other personal activities which have become rituals without which we could not imagine life as we know it. But have we ever thought about why we do these things?

A large part of traditional music is strongly connected to the rituals for celebrating different holidays. Introducing the different customs for holding parties across cultures is at the heart of this year’s festival. A Balkan wedding orchestra, Indian drums and dances of the Tibetan monks are only a few examples of what the festival has to offer for the guests this year.

One of the most powerful rituals which best represents traditional music and customs is the wedding. A proper wedding party lasts for at least three days during which an enormous repertoire of songs are sung, two families become one by dancing and the guests weave their best wishes for the happy couple in their dance steps. The wedding keeps older folk songs alive and the labyrinth of wedding rituals is rooted deep down in thousands of years of history.

During the festival, wonderful music will be sounding from the speakers and the performers on stage will show people how to party properly. Different party dishes from different cuisines will also be prepared in the Food Yard. 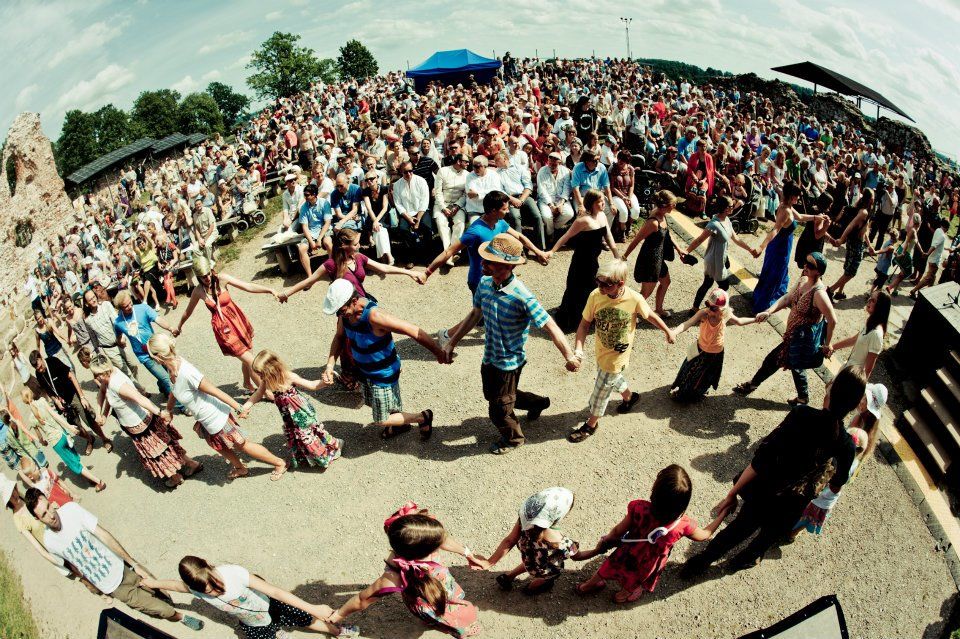 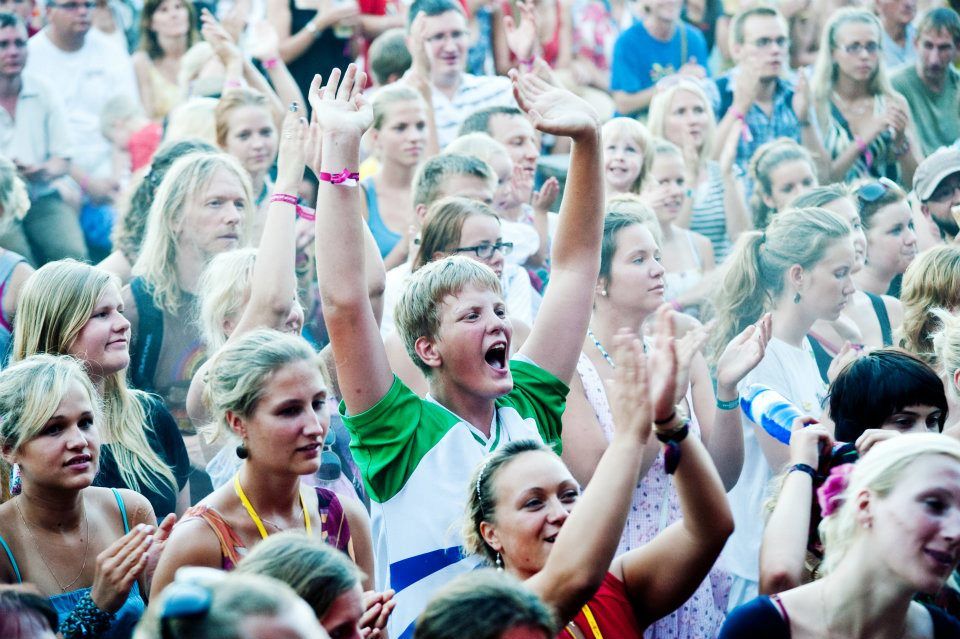 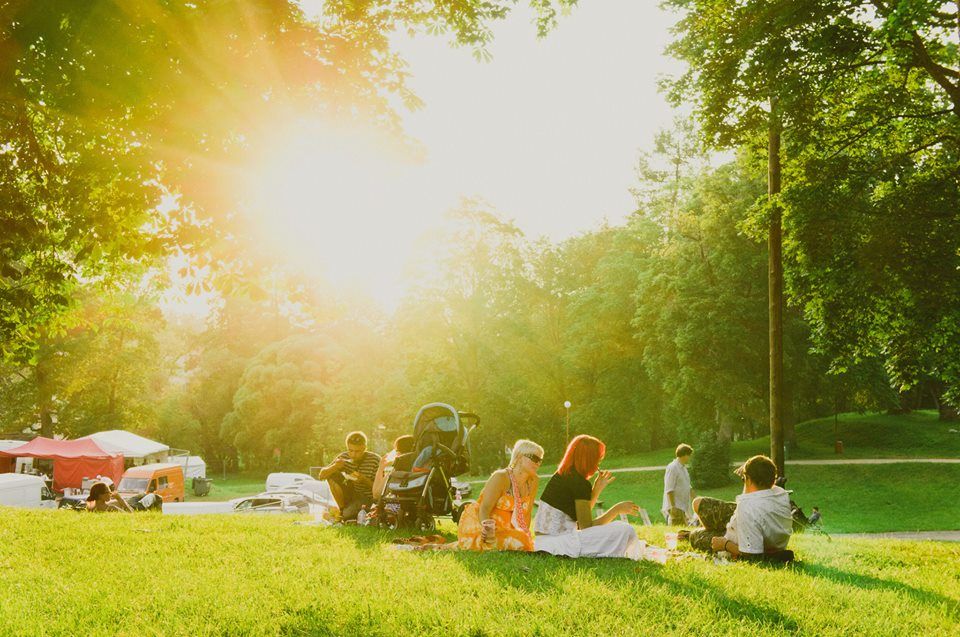 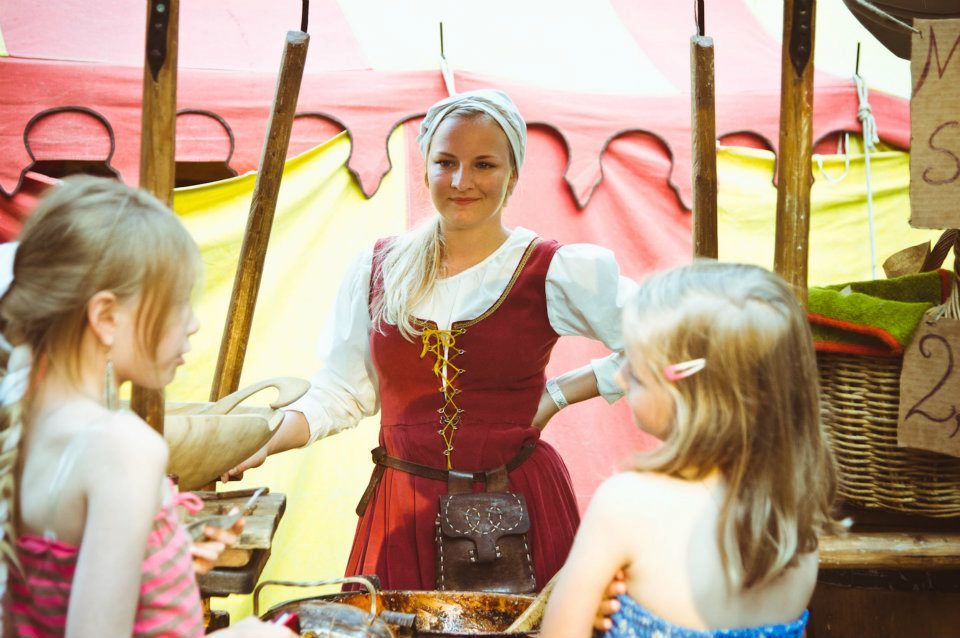 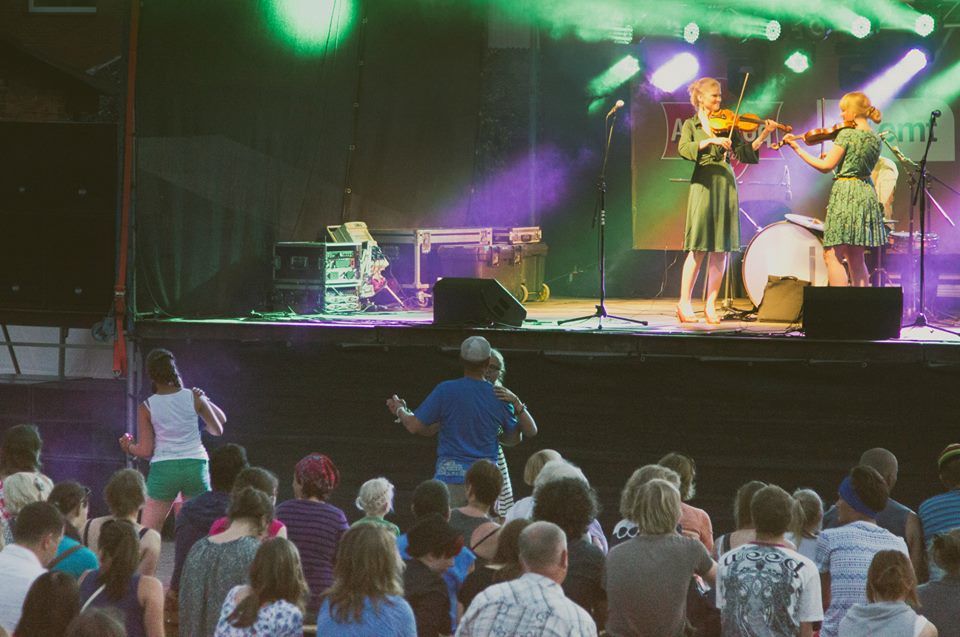