The world-famous director, Christopher Nolan, is in the summer of 2019 going to shoot his new movie in Estonia – and no, it’s not April Fools.

The new spy thriller, titled “Tenet”, has already started shooting, according to a statement by Warner Brothers. It will be filmed on location across seven countries – including Estonia – and it is an action epic evolving from the world of international espionage. According to IMDb, the movie will also be filmed in Ravello, Italy and Mumbai, India.

Nolan, who also directed the “Dark Knight” trilogy and “Dunkirk”, a Second World War movie that was nominated for an Academy Award in the Best Picture category, is directing “Tenet” from his own original screenplay, according to the studio. He’s “utilizing a mixture of IMAX® and 70mm film to bring the story to the screen”, Warner Brothers added.

Estonian cameraman part of the crew

The film is being produced by Nolan and Emma Thomas. Thomas Hayslip is serving as executive producer.

Warner Brothers has slated the film for a 17 July 2020 release. 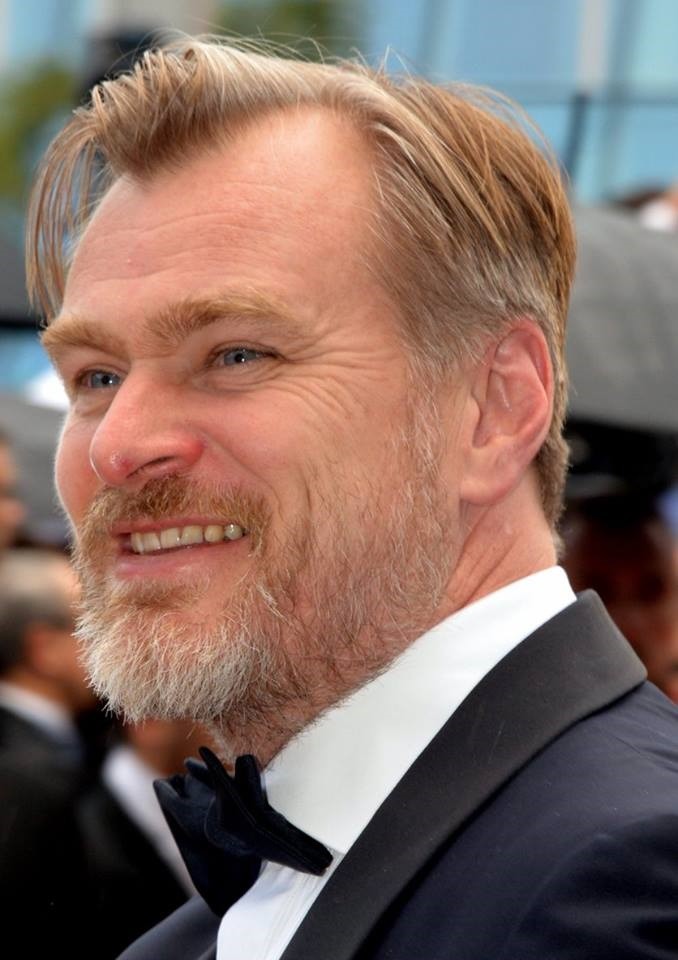 Christopher Nolan is an English film director, screenwriter and producer who holds both British and American citizenship. He is renowned as an auteur, making personal, distinctive films within the Hollywood mainstream.

It is also worth noting that one of the most famous movie composers, Hans Zimmer, is one of Nolan’s most frequent collaborators. However, it is yet not known who will compose the original score for the upcoming “Tenet”.

Cover: Nolan (left) with the cast and crew of The Dark Knight at the 2008 European premiere in London (Photo by Ben Coombs/Wikipedia; shared under the CC BY-SA 2.0 licence). Correction: previous version of this article said that the Estonian cameraman, Mart Taniel, is also part of the crew, but according to Allfilm, this isn’t correct.