On 2-7 July, Estonia will be hosting the international science conference, EGOS, which will bring to Tallinn almost 2,000 scientists who research the development of organisation in the environment of changes and surprises.

“Digital transformation and ever-increasing competition have led the globalising world to the situation when one needs to be ready to daily surprises in society, the surrounding environment and the smallest of organisations alike,” the organisers said in a statement.

“Each surprise – for example, the implementation of a new invention – automatically initialises a chain of obstacles and challenges but also always opens new opportunities for learning and development. Surprises and unexpected turns of events have become a daily routine for entrepreneurs and organisations, and one needs to be prepared for it in the smartest way possible,” the organisers said. “This is the purpose of 2,000 organisation researchers from different countries coming to the 34th EGOS Colloquium to be held in Tallinn in order to analyse the role of surprises in the functioning of organisations.” 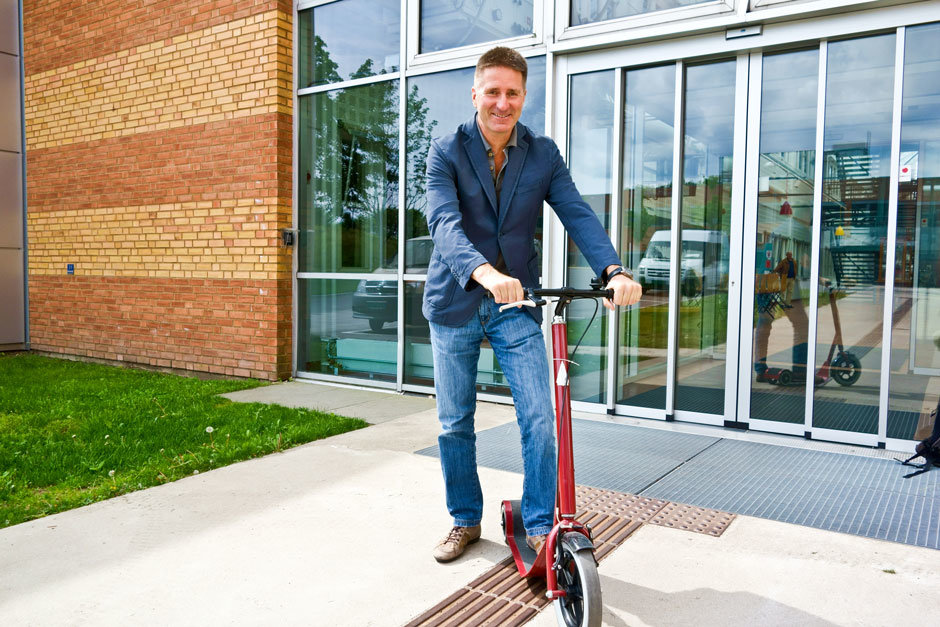 The keynote speaker of the conference is Tor Hernes, the professor of organisation theory and the director of the Center for Organizational Time, who specialises in researching time, temporality and their significance in organisations. 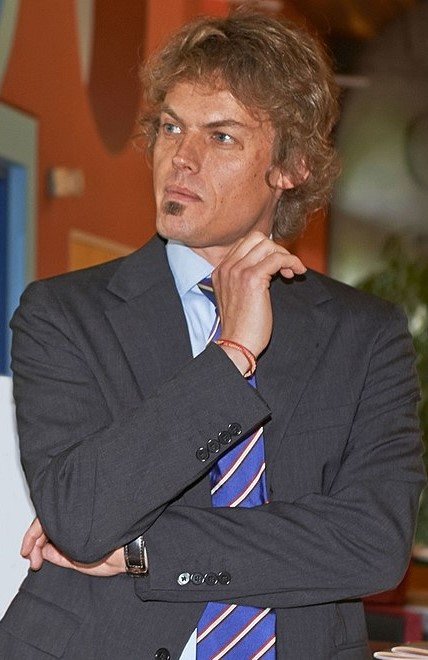 Another speaker is Mark de Rond, a professor at Cambridge University, who researches the functioning of organisations in extreme circumstances. For example, de Rond carried out a study into ethnography, spending six weeks as an observer in a military hospital in Afghanistan.

Complemented by pre-colloquium parallel discussions and panels, more than sixty topics related to organisation theory will be discussed during the three days of the conference, which takes place at the National Opera House.

EGOS (the European Group for Organisational Studies) is the largest international network of scientists with the headquarters of its umbrella organisation located in Berlin, Germany.

Cover: An hourglass, a device used to measure the passage of time (the image is illustrative).