For the first time, the Estonian Academy of Arts is among the world’s top 200 art and design universities.

The only public university in Estonia offering higher education in the fine arts, design, architecture, media, visual studies, art culture, cultural heritage and conservation is placed at the 151-200 ranking among the world’s top 200 art and design universities – a list compiled by the British education consultancy company, Quacquarelli Symonds (QS).

The QS World University Rankings by Subject 2017 ranks universities from all over the world by 46 subjects.

The best art school in the world, according to the rankings, is the Royal College of Art in London. In the Nordic region, Aalto University in Helsinki and Konstfack University College of Arts, Crafts and Design in Stockholm achieve the best result, at 13 and 47 respectively.

“The high international reputation shows that the people of the Estonian Academy of Arts are very devoted and diligent. Even when our spatial situation hasn’t supported us, they achieve remarkable results. Superb art and design is taught and made in Estonia – that is for sure! When the Estonian economy progresses further from the subcontracting phase, then the value of EAA will rise in the eyes of employers as well, which currently didn’t permit us to rise even higher in the rankings,” professor Mart Kalm, the rector of the academy, said in a statement. 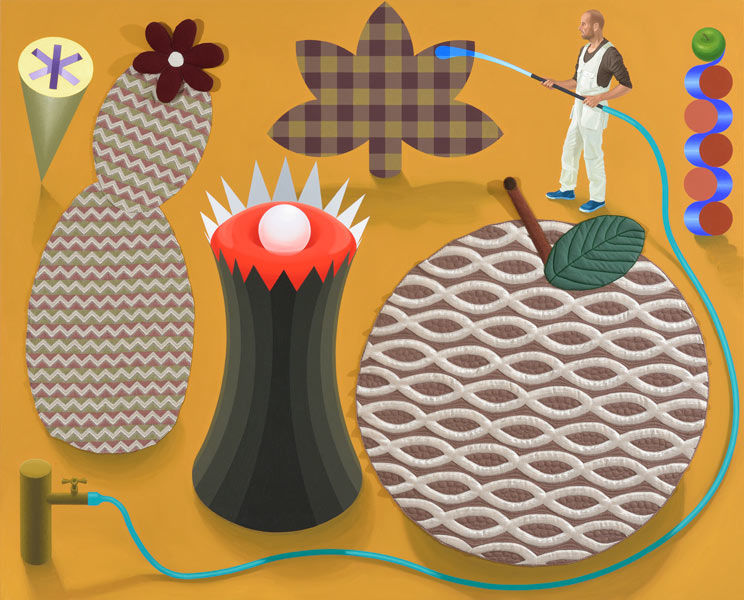 The QS World University Rankings lists universities according to subjects and fields of study to present comparable information about the strengths of universities by single specialties and areas. For the 2017 rankings the data of 4,438 universities was analysed, of which 1,117 universities made the rankings with at least one subject.

The Tallinn-based Estonian Academy of Arts, founded in 1914, has over the course of its history educated scores of leading Estonian artists, designers and architects. Today, nearly 1,100 students are enrolled at the academy, while it employs 89 professors, associate professors, teachers and lecturers from Estonia and abroad.

Cover: Floating wooden pavilion created by students from the Estonian Academy of Arts (photo courtesy of Gabriel Mueller/Dezeen.) Please consider making a donation for the continuous improvement of our publication.