The latest QS World University Rankings includes 18 subjects taught at the University of Tartu, five more than in 2017.

Most of the new entries of the university are subjects taught at its faculty of social sciences – three new places in the rankings. According to Mihkel Solvak, the acting director of the university’s Skytte Institute and in charge of political science and international studies, the institute has become much more internationalised in recent years, with 25% of its employees coming from other countries and three of four master’s curricula being taught in English. “As a result, we have developed an environment in which studies and research in Estonian and English are well combined. Therefore, we are successful in finding foreign funding,” Solvak said in a statement. 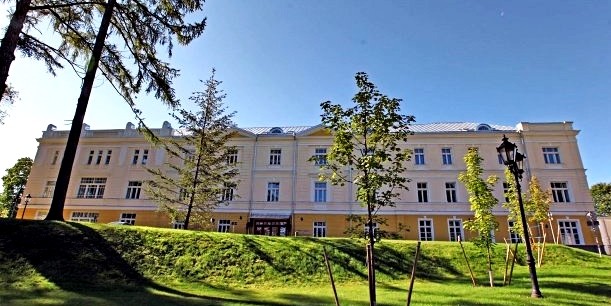 Harvard University again received the most of the first places in the subject rankings, and the Massachusetts Institute of Technology ranked the second.

Cover: The entrance to the main building of the University of Tartu (Shutterstock).