Several Estonian entrepreneurs have launched the Good Deed Education Fund, with a goal to provide seed capital for innovative initiatives in Estonian education; the fund plans to contribute €1 million to impactful educational initiatives.

The fund is led by the Good Deed Foundation that has a long-term experience in launching and growing impactful initiatives in Estonia.

According to Pirkko Valge, the managing director of the foundation, the fund can provide either one-time support or finance the same project over a couple of years.

“We expect ambitious initiatives that will disrupt the education system in a good way. Estonia has several great examples of such projects, including Bully-Free Schools; the programme, “Noored Kooli”, that encourages university graduates from other fields to become teachers or the initiative that supports teachers who are the start of their careers,” Valge said in a statement. “To achieve the best results, we would like to collaborate with the leaders of the Estonian education, the ministry of education and research, entrepreneurs, universities as well as any other interested party.”

The initiators of the fund are Martin Villig and Taavet Hinrikus, the cofounders of Taxify and TransferWise, respectively. Both companies are successful global startups that have valued innovation from day one.

The founders find the lack of young teachers, the high average age of educators, insufficient appreciation of principals’ work and youth dropping out of basic schools as the main problems in Estonian education today. “In addition, focusing more on developing STEAM (an educational approach to learning that uses science, technology, engineering, the arts and mathematics as access points for guiding student inquiry, dialogue, and critical thinking – editor) skills at schools is important, as these are the key competencies needed today to succeed,” they said in a statement.

“The Estonian startups have done well and the lack of capital should not impede good ideas to be realised. Local accelerators, business angels and VC funds also contribute. Now it is time to follow the same track with social innovation,” Villig said in a statement. “Education is the backbone of society. With the fund, we want to boost education-focused seeds and finance their pilots. As a result, the state does not carry any product development risks but instead gets an operating tailor-made product. If a pilot succeeds, the state has to decide whether to allocate permanent financing and how to scale the project’s positive impact to all Estonian schools.” 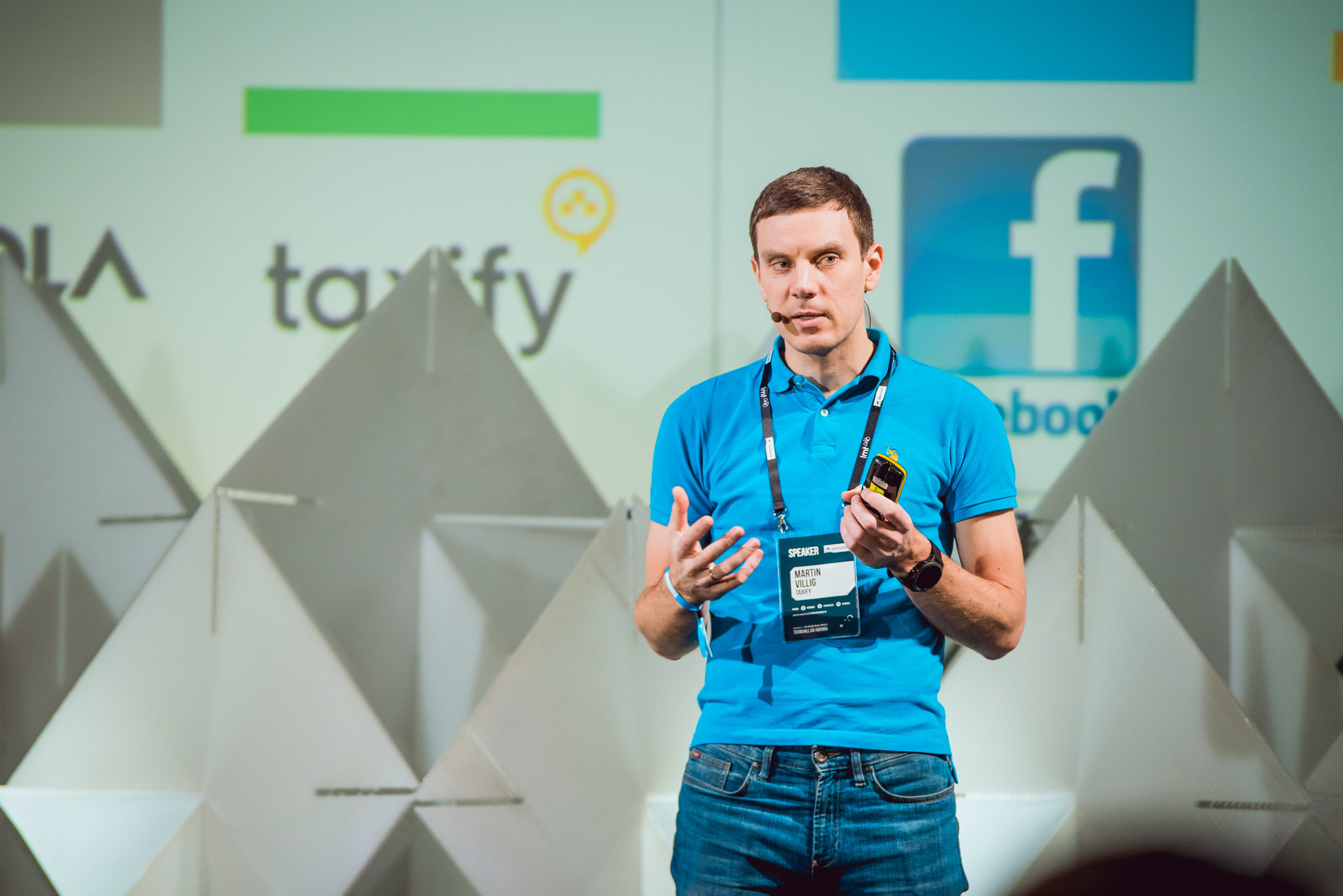 Taavet Hinrikus added that the founders wanted to send a clear message that the state’s as well as the whole society’s contribution to education has to grow. “If one day we want the Estonian tech sector to be as strong as in Silicon Valley, the Estonian cultural scene as versatile as in Paris and the Estonian industry as hi-tech as in Germany, the only solution is to have the world’s smartest society. That includes knowledge, digital literacy as well as social intelligence. With the PISA score alone, we do not conquer these peaks.” 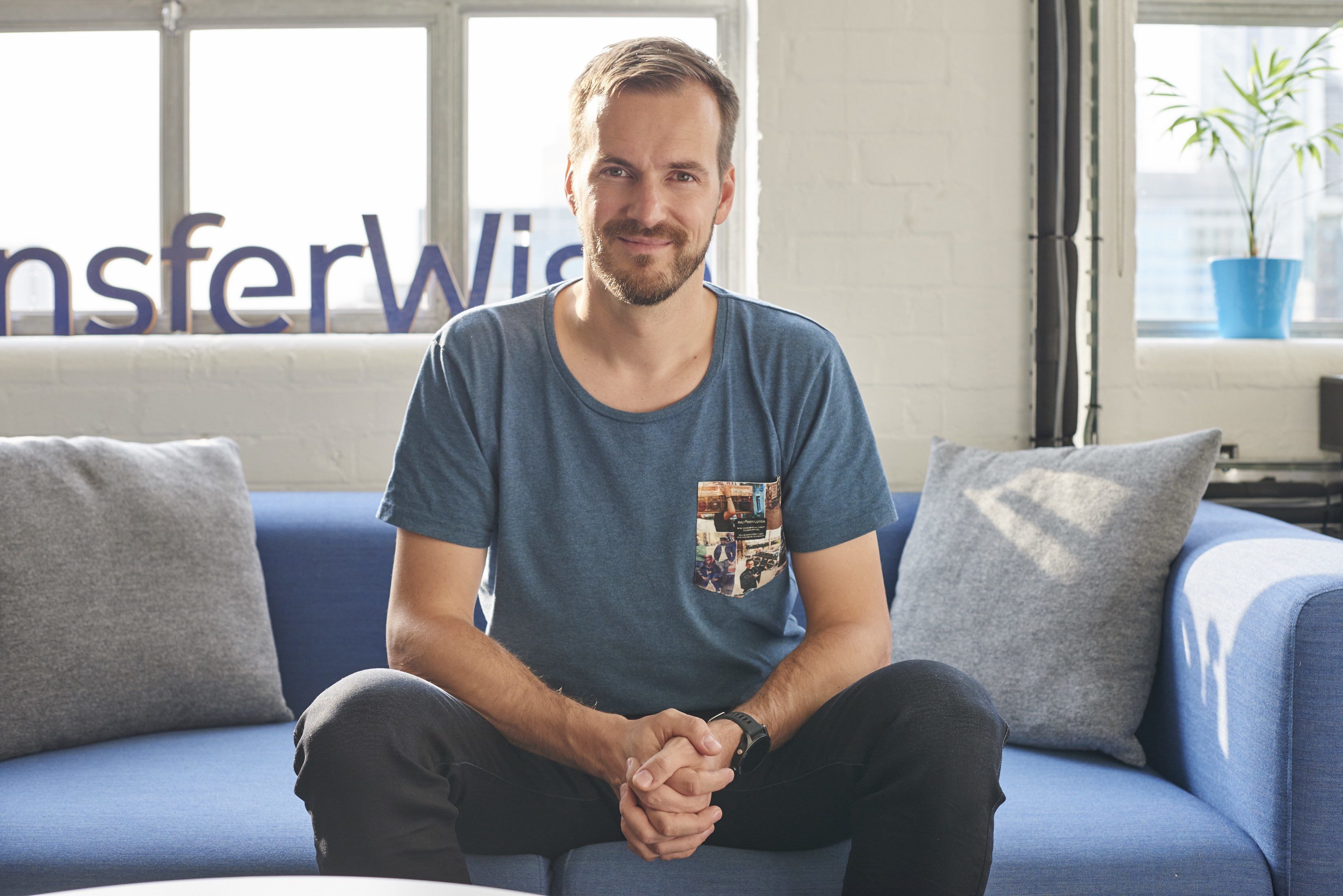 Cover: Students at the Estonian Business School (the image is illustrative).