International students have not only found Estonia as a stop on their path – the country is increasingly seen as the place to advance one’s career and where to settle in.

“I loved and I am still attracted by this tiny and surprising country, defined as the new ‘digital nation’, but also rich and proud of its traditions. I chose to move to Estonia for working reasons to discover this dynamic country and get in touch with the flexibility and openness of its economic policies and since now, all my expectations have been met,” says Irene Cresci, who comes from Italy and studied at the Estonian Business School. 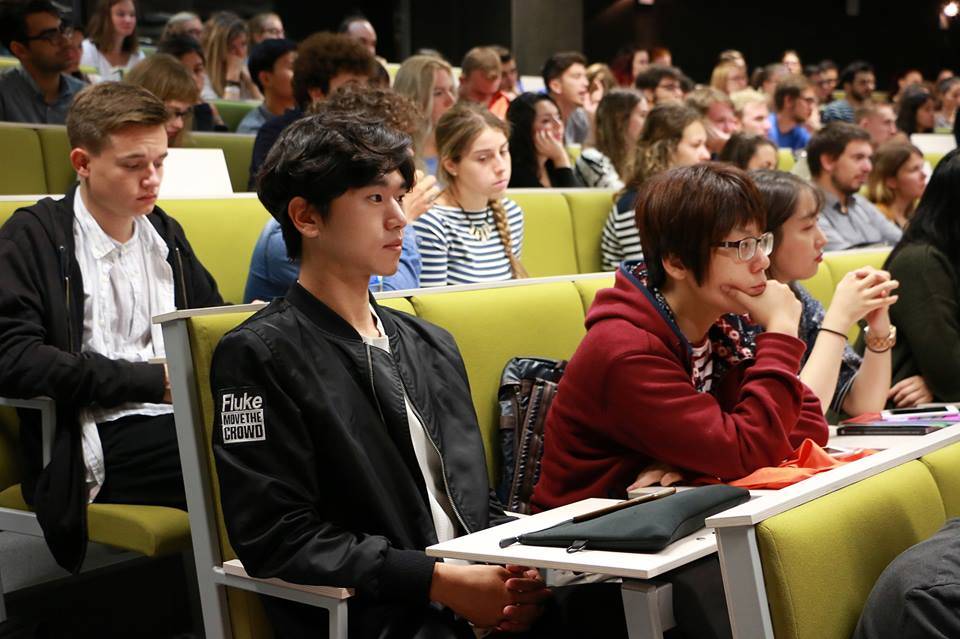 The University of Tartu is now among the top three per cent of the world’s universities, and the highest ranked in the Baltic states. Similarly, Tallinn University of Technology, whose alumni include world-class startup entrepreneurs, has ranked among the 500 best universities in the world.

According to Study in Estonia, a cooperation platform that increases the visibility of Estonia as an attractive study destination, more than 130 degree programmes were fully taught in English in the last academic year. Estonia currently hosts nearly 4,000 international degree students and more than 1,500 exchange students.

People are friendly and always ready to help

“When I decided to continue my studies for PhD, I considered Estonia as a candidate jointly with South Korea. At the end, I chose Estonia. It has been one of the best decisions of my life,” Carlos Ivan Vargas, an energetic and a tech-savvy doctorate student from Mexico City, says. Apart from studying, he now works as an e-government specialist at an Estonian company. 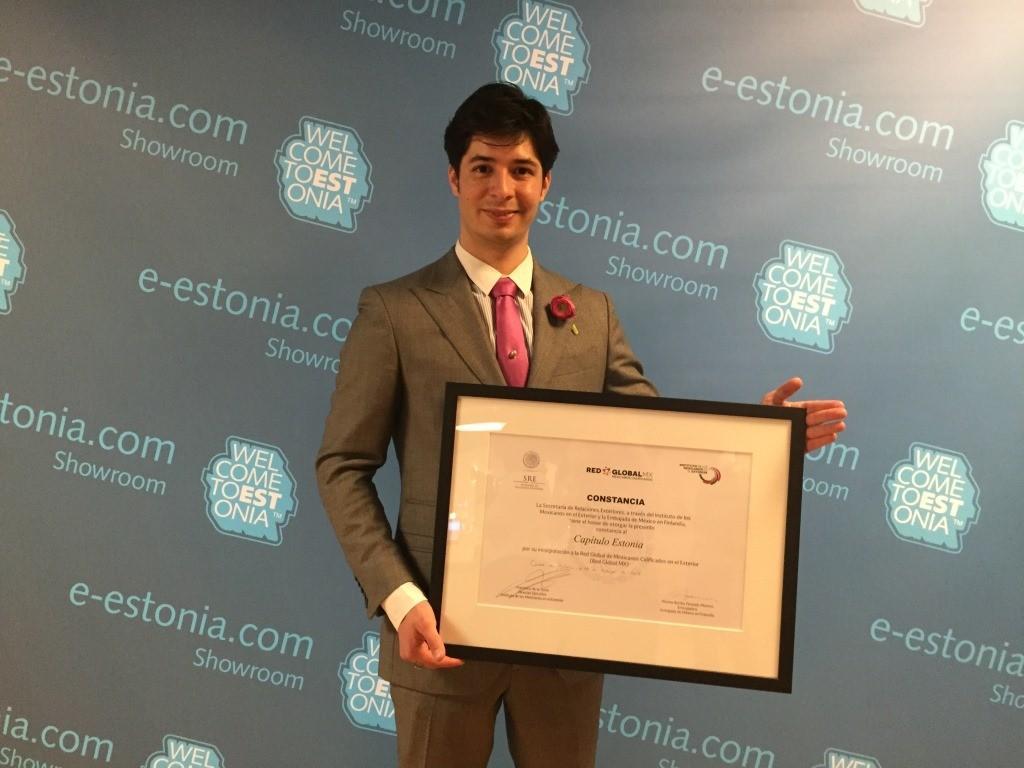 Vargas is not alone. According to the International Student Barometer (IBS), 89 per cent of international students at Estonian universities are satisfied with the quality of education on offer.

“In Estonia, the professors and people are friendly and always ready to help. There are also many courses and directions for research. Life is cheap with fewer students in class, and more advanced equipment and libraries. There is free internet and opportunity to take tests twice,” says Dean Teneng, originally from Cameroon, and now studying at the University of Tartu. 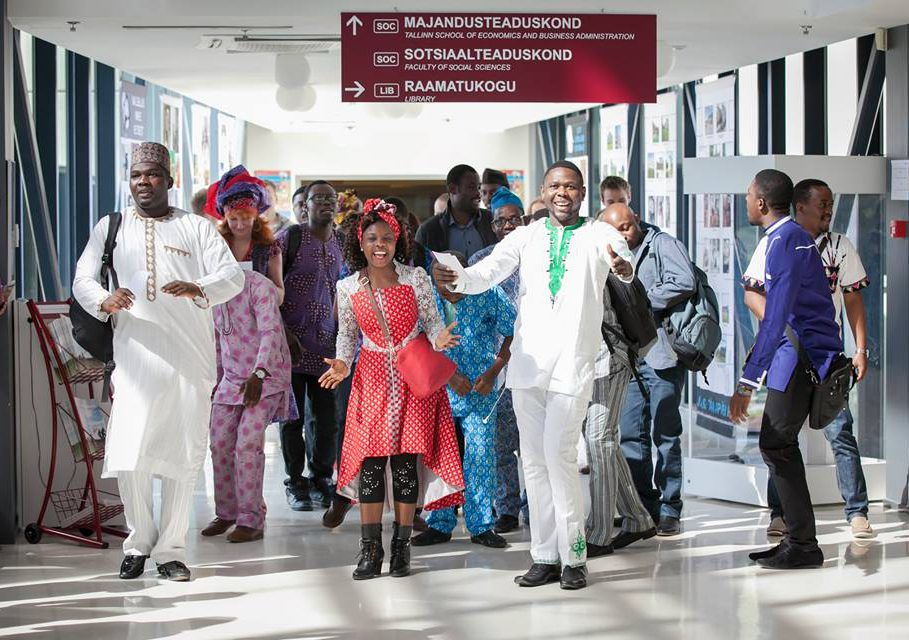 “The international master’s in business and administration allowed me to find new connections in my area of interest and to analyse economic topics in a practical and incisive way,” notes Cresci.

No work permit needed while studying

Many students also cite accessibility as an attraction. “In the US, there is a saying about six degrees of separation – you are six people away from somebody you need to talk to, when you want to dig deep into something. In Estonia, it’s down to one or two, so it is all very accessible. For me as a student, it is a big thing – here, when you ask someone what it actually means, you get a response,” Crystal LaGrone, a former student at the e-governance technologies and services master’s programme at Tallinn University of Technology, observes.

Just like Vargas, LaGrone also found a job here while studying – at the e-Estonia showroom, showcasing the country’s achievements in digital society. 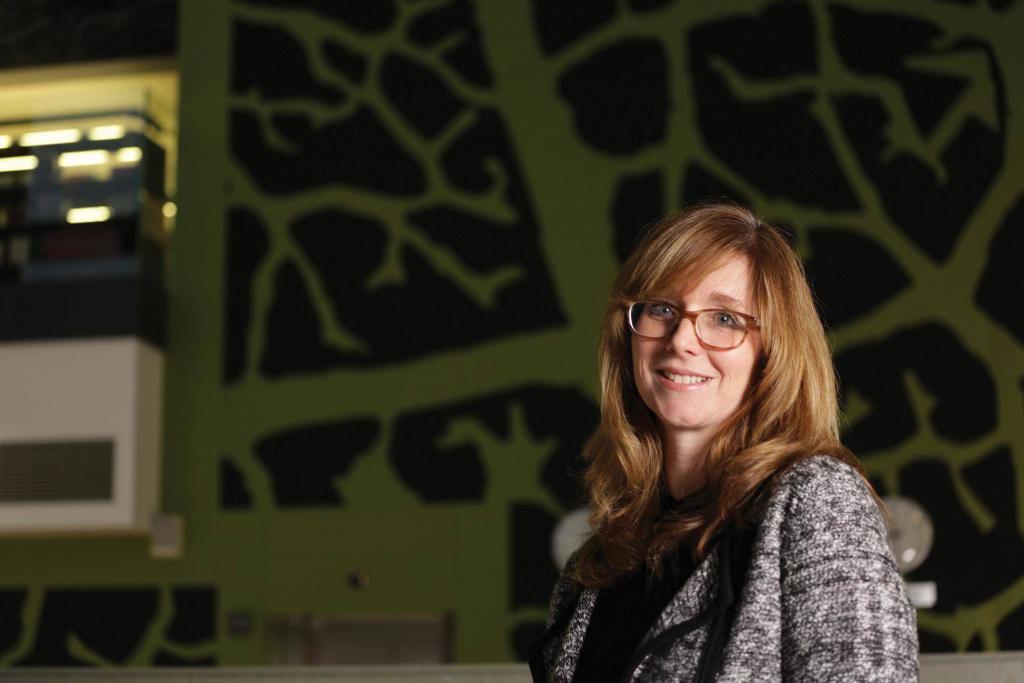 Increasingly, more and more students decide to find a job while studying in Estonia – and that often leads to a permanent stay.

International students in Estonia do not need an additional working permit to work while studying full time and they are allowed to work on the condition that it does not interfere with their studies. All non-EU students can also stay to Estonia for additional six months after their graduation. to look for a job in Estonia. Upon finding a job after graduation, they can use this time to apply for a temporary residence permit for work.

Always a need for good specialists

“I hope I can stay here after I graduate from my bachelor’s study, because I think this is a country which has lots of potential and opportunities, especially in the technology field. I hope I can help to build the bridge between Estonia and my own country’s market,” says Hongbo Chao, a Tallinn University student in social sciences, originally from China.

Chao says there are decent numbers of marketing jobs in major Estonian job hunting websites, so it shouldn’t be that difficult to find a relevant position in this field. 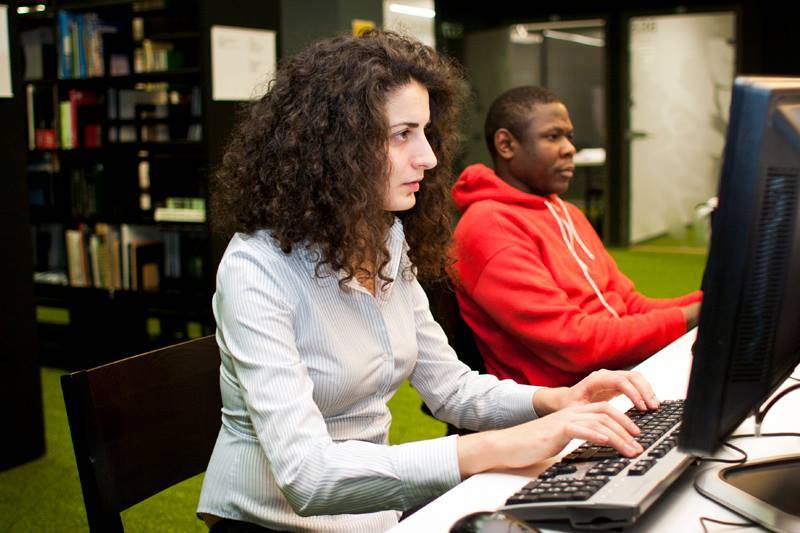 As the local economy is characterised by a strong ICT sector, there is always a need for software developers, analysts, engineers and account managers. Indeed, most former students have currently put their skills to test at the growing number of international companies that have set up client support or software development centres in Estonia; or in the myriad of startups – the country has more startups per capita than any other in Europe.

First work experience in the globally orientated startups often leads to creating one’s own business – setting up a company in Estonia is easy and can be conducted online within half an hour. Over ten startup accelerators also help to get the new businesses off the ground.

A growing number of current or former students have also found a job at the public sector – as Estonia is becoming more globalised, there is a widening demand for international talents.

“I wanted to give something back to Estonia” 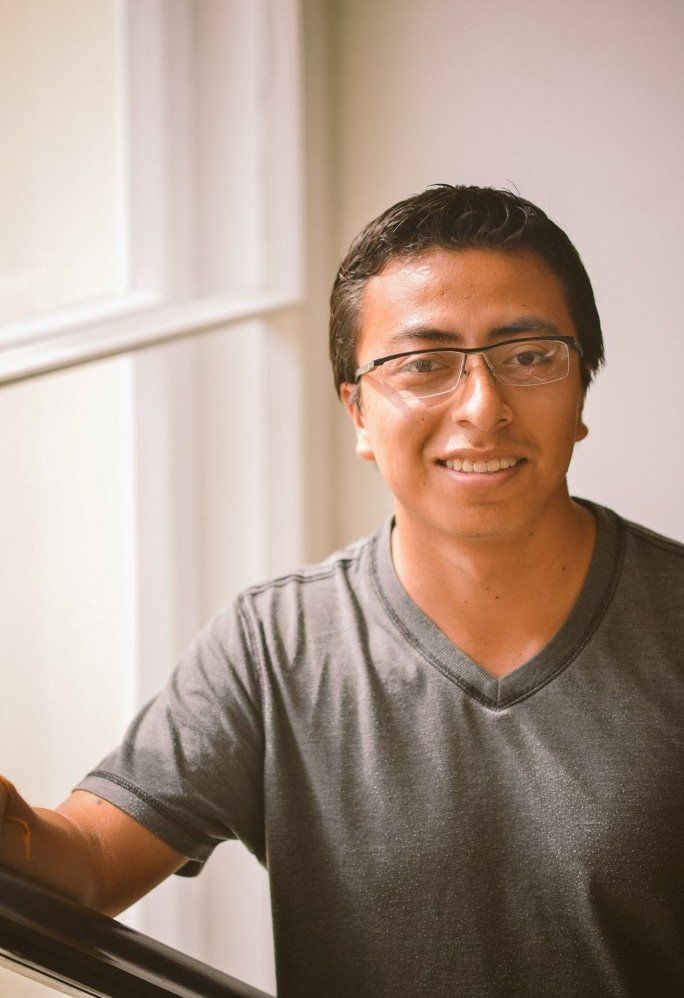 Leonardo Ortega, a Mexican who got a master’s degree in EU-Russia studies at the University of Tartu, now helps the country attract more of those talents as a project manager of Work in Estonia, the government-run welcoming programme. “I wanted to stay here since I had already created connections with this country, but also because I wanted to give something back to Estonia. I had already attained many good experiences and opportunities, so now it was time to, in a way, reimburse the investment that Estonia had made in me, by being an active and productive member of the society,” Ortega says.

“It is my job to bring more people – specialists – to Estonia and have the same great experience I have had of working and living in this country. I would say that I was lucky, and it was not hard to find this job in particular,” Ortega notes, adding, however, that having some previous local work experience and learning the Estonian language helped, although the country has a highly proficient English-speaking population.

The opportunities make you forget about the weather

Many former students, who have decided to settle in Estonia from the larger and more established Western countries, consider one of the main motivators and attraction of Estonia to be its compact organisational hierarchy. Whereas in many countries employees typically reach a certain career level in their forties, it becomes possible significantly earlier in Estonia. That’s because everyone’s input is valued and the teams tend to be small in here.

Another reason is the safe, relaxed and green environment – Estonia is even counted among the top ten greenest countries on Earth. One can always escape to a forest or a lakeside in less than half an hour from wherever they are. “The enriched and well-preserved culture based on country’s natural heritage was one of the reasons I came here,” says Chao. 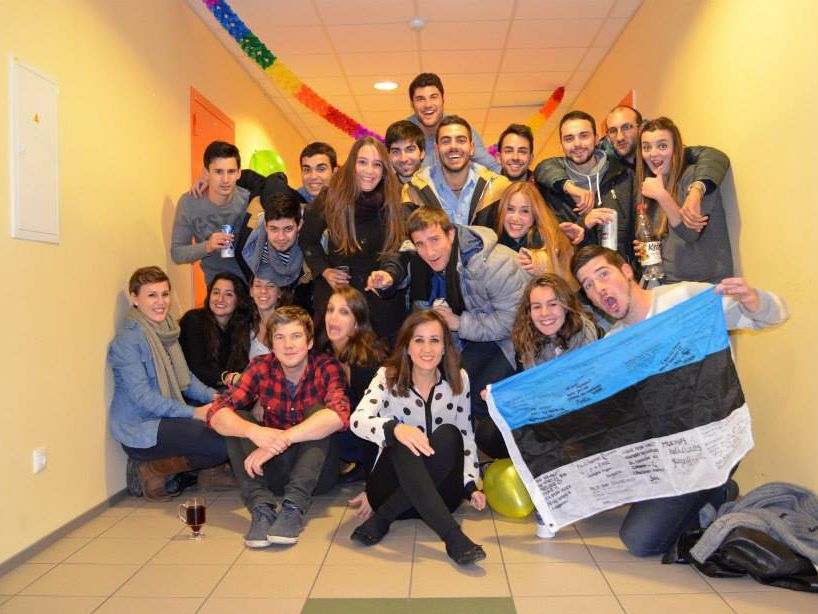 Vargas, who, apart from working for a local firm, also leads the Mexican Talent Network in Estonia, says that professionally and academically, Estonia couldn’t be better for him. “I have the fortune of being employed in the same field as my studies. The opportunities that Estonia has to offer in matters of making business, public and private services, education or nature puts it on the top list of countries to live; it even makes you forget about the hard weather. I believe Estonia is a good place to settle.”

This article is published in collaboration with Study in Estonia. Cover: Students at the Tallinn University of Technology career centre.