According to one of the most important higher education lists, the QS World University Rankings, the University of Tartu (UT) now holds the highest position ever.

In the process of preparing the ranking list, the QS takes into account a survey among academic leaders and heads of institutions of higher education; the proportion of students and lecturers; the reputation of the university as the employer; the significance of academic publications; and the percentage of foreign lecturers and students.

The QS ranks the level of research at the University of Tartu “very high”. “UT accounts for over half of Estonia’s national research output with close to 3,000 research articles published annually and 100 doctoral degrees conferred each year. UT belongs to the top 1% of the world’s most-cited universities and research institutions in 10 fields and has cooperation agreements with 71 universities in 27 countries,” the QS said. 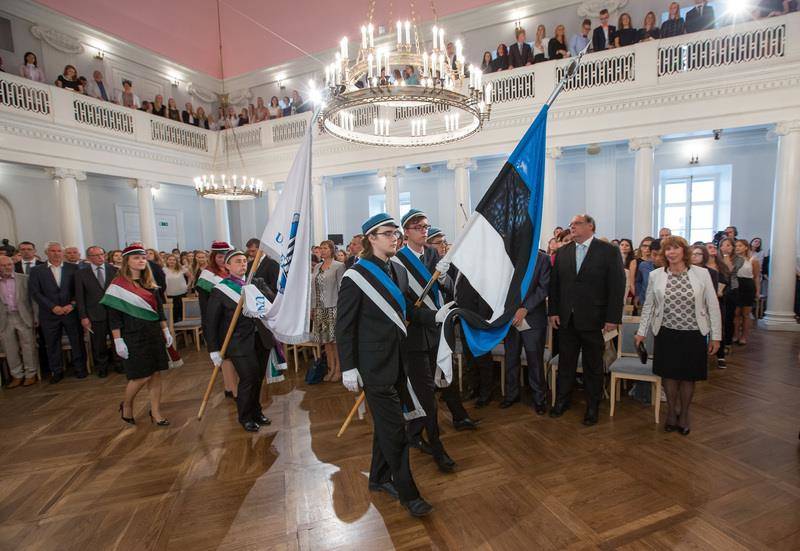 Founded in 1632 by the Swedish king, Gustav II Adolph, the UT is the oldest and largest university in Estonia both in terms of numbers of staff and students, and the volume of its teaching, research and development activities.

By global standards, the UT is a medium-sized university. As of 2016, almost 14,000 students are enrolled, including over 800 international students – the university offers 18 degree programmes that are fully taught in English.

Massachusetts Institute of Technology, Stanford University and Harvard University, all in the United States, took the top spots in the ranking, which was compiled by over 70,000 academics and over 35,000 employers. More than 3,800 institutions were assessed and 916 universities in 81 countries were finally featured.

Another Estonian higher education institution, the Tallinn University of Technology, ranked among 601–650, the same position as in 2015.

Cover image: an image of the historical main building of the University of Tartu (courtesy of the UT).