A whopping number of the black stork nests in Estonia are inhabited by single birds who cannot breed due to lack of partner, a research led by the Estonian University of Life Sciences finds.

In Estonia, the rare black storks are living on the northernmost edge of their distribution range. In recent decades, the population of the species has significantly declined; however, no unequivocal reason to it has been found. At the same time, the breeding success of this large bird in Estonia is much lower than in the rest of Europe, including the neighbouring countries of Latvia and Lithuania.

A recently completed research by Estonian University of Life Sciences, NGO Eagle Club and the Estonian Environment Agency tried to find out the factors impacting the low breeding success of the black stork that has led to the decline of its Estonian population. 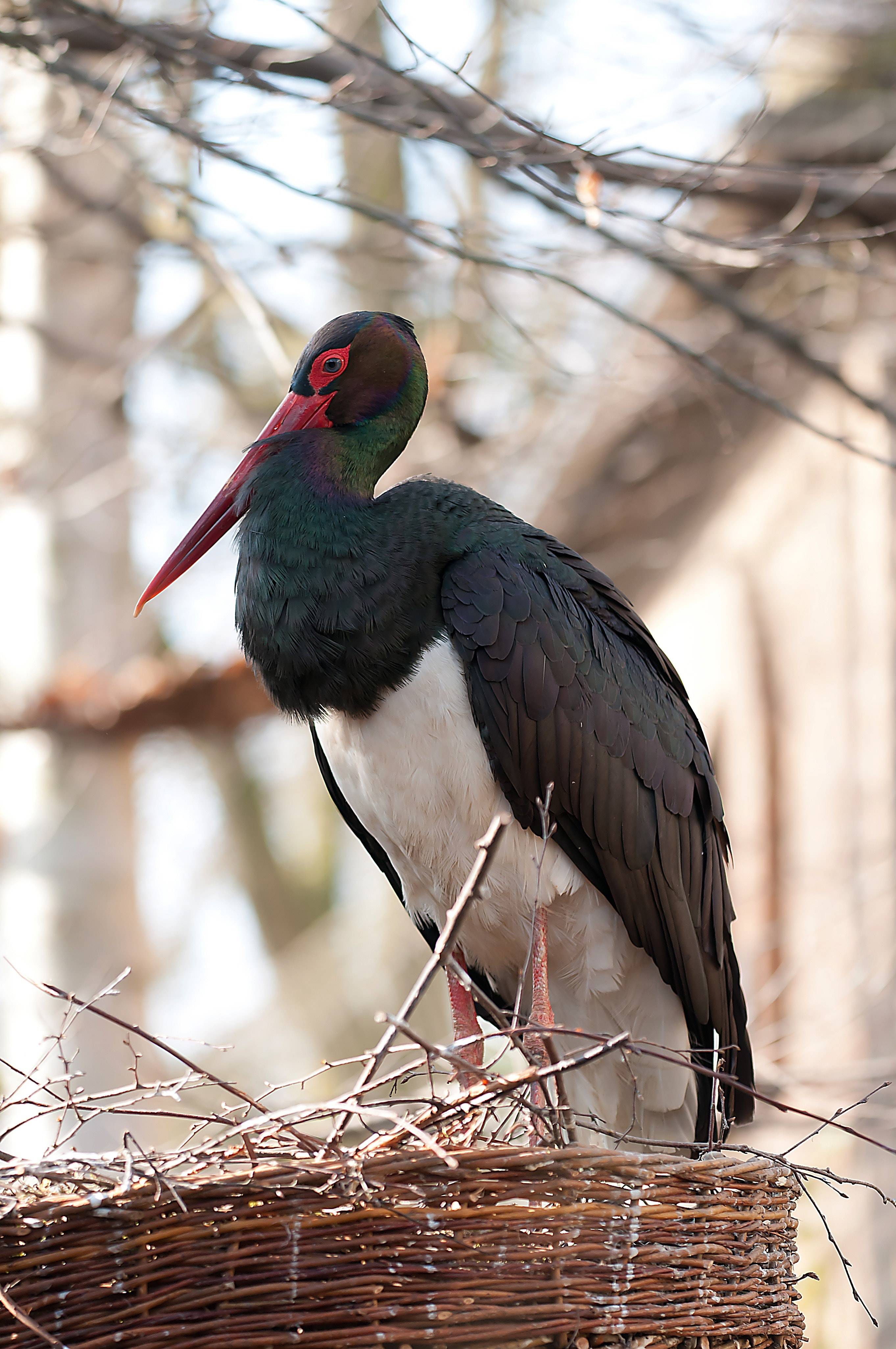 At first, the effect of predation on the breeding success was analysed, as the European pine marten was previously considered the main predator. However, the impact of predatory animals proved very low and a more surprising finding was made.

“As a surprise, it emerged that one third of the nests of the black stork in Estonia are inhabited by single birds who cannot breed due to lack of partner,” Ülo Väli, a senior researcher at the Estonian University of Life Sciences, said in a statement. Apparently, such single birds may also leave their nests and annoy breeding couples.

The research established that the black stork in Estonia lack partners who may have died on long migration routes or proceeded to breed elsewhere where living conditions are more favourable than in this country.

The scientists behind the research added that the results “enable to pinpoint how to plan further steps for the protection of the species”.