Tomas Alexandersson, a young Swede, who moved to Tallinn, started collecting the postcards and travel brochures of the Soviet-era Estonia, ultimately dedicating an entire website to it.

During the Soviet occupation of Estonia, there was only one official travel agency in the Soviet Union – Intourist. Founded in 1929 by Joseph Stalin, it was first staffed by NKVD and later KGB officials. Intourist was responsible for managing the great majority of foreigners’ access to, and travel within, the Soviet Union.

Intourist in the USSR functioned like today’s North Korean KITC, which micromanages everything a visitor sees and does, in order to hide the wretched reality of the totalitarian society. Its operation in Estonia was no different and one of the ways to hide the reality, besides micromanaging the movements and limiting the visits to Estonia with Tallinn or, at best, Tartu, was to print trivial brochures, depicting just a one-dimensional, on-the-surface Estonia.

Since most Estonians are glad to leave this period in their country’s history behind, not much attention is given to preserve the materials, or sometimes indeed, even the Soviet-era buildings, featured in many of those old Intourist brochures.

Yet for a young Swede, who moved to Tallinn, the postcards of the Soviet-era “travel agency” proved to be fascinating. So much so that Tomas Alexandersson dedicated an entire website to the tourism industry of Soviet Estonia, called Tallinn Collector.

“I’m very fascinated about history and the ‘past and present – before and after’ comparison. I’ve also been very interested in the history of the Soviet Union. So when I moved to Tallinn in 2005, I started to collect Soviet-era travel guidebooks, postcards and brochures about Tallinn from random second-hand stores and markets. Some of my friends were also very kind to donate them from their parents or grandparents. I thought they were exiting to browse through, to see how Tallinn was portrayed in picture and text in the past. It’s also very fascinating and scary to read about the tourist information with both propaganda and ideological messages,” Tomas explains his interest.

Despite his interest in the past, Tomas is very happy and impressed with modern Tallinn and Estonia.

“I have lived in Estonia for almost seven years, so there are so many impressions and feelings about the country. I’ve been having so much fun – I’ve been celebrating everything from the amazing Song and Dance Festival to the crazy Jaanipäev (Midsummer day) celebrations. I love that Tallinn itself is so diverse – everything from interesting architecture, intense party-nights and layback visits at friends’ summerhouses near the town. Being from Stockholm, Sweden – Tallinn is the closest capital to me. It’s close but still so different – that’s very fascinating to me. My years in Estonia have also felt so easy-going – no stress and a lot of enjoyment. My feelings for Estonia and Tallinn can be summarised in one word – exotic.”

Tomas is currently planning an exhibition of his collection, due to take place in Tallinn in summer 2015. 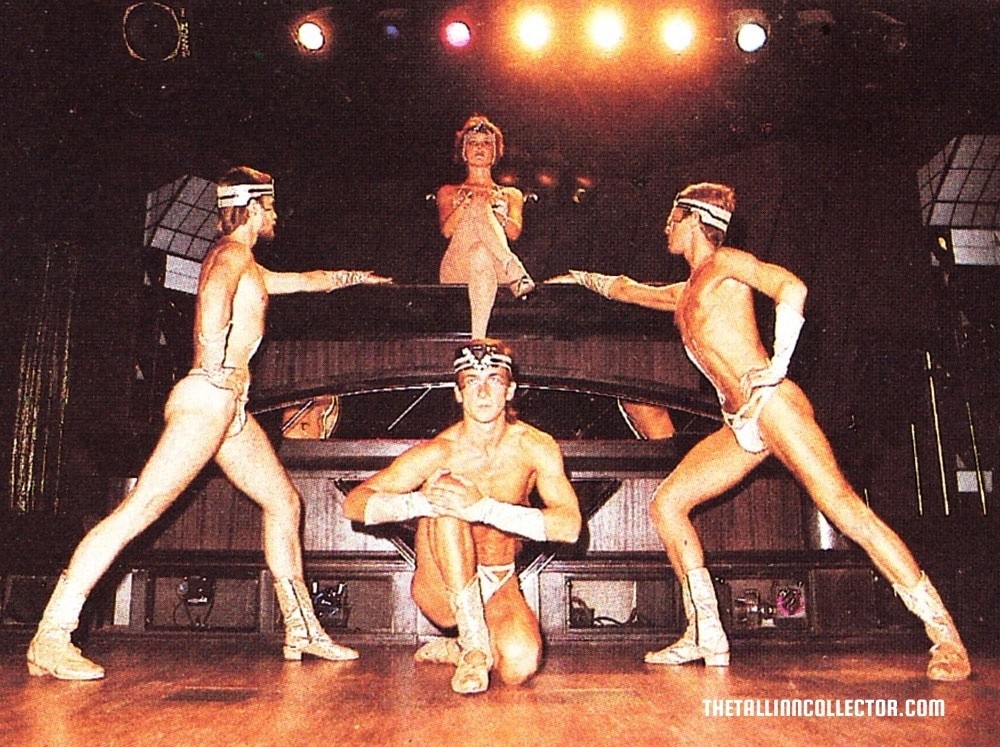 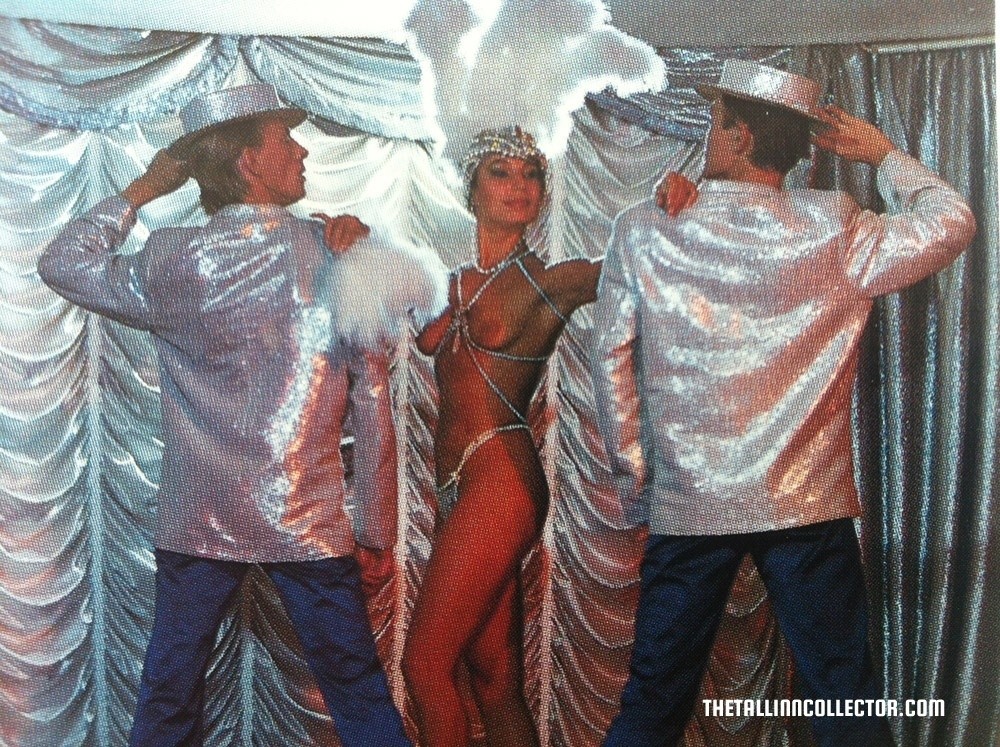 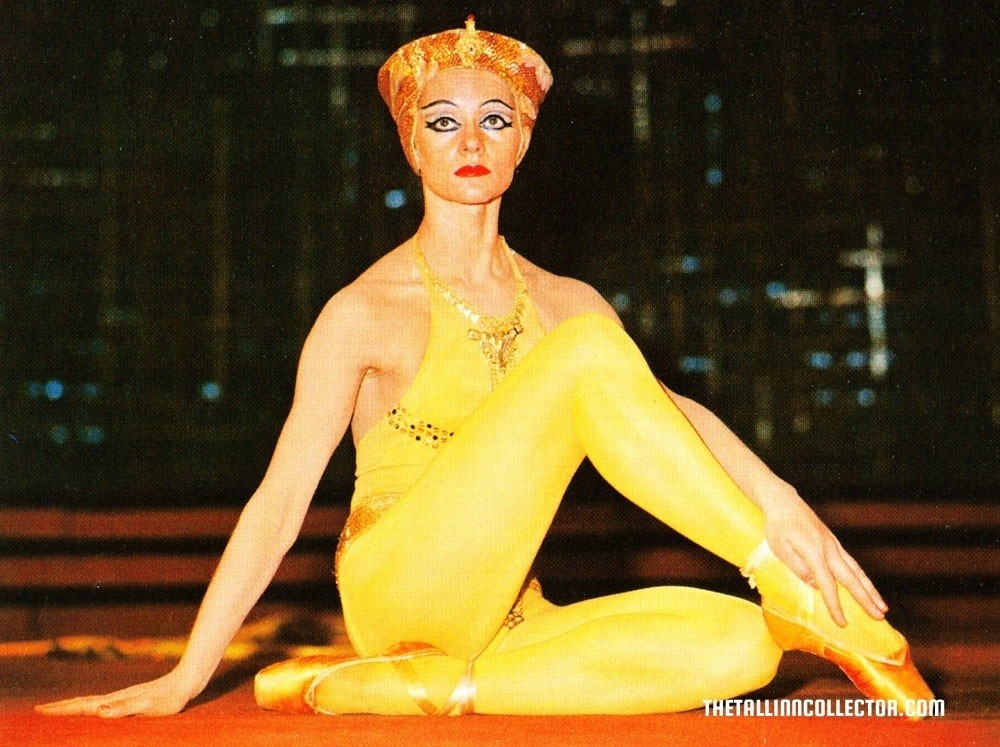 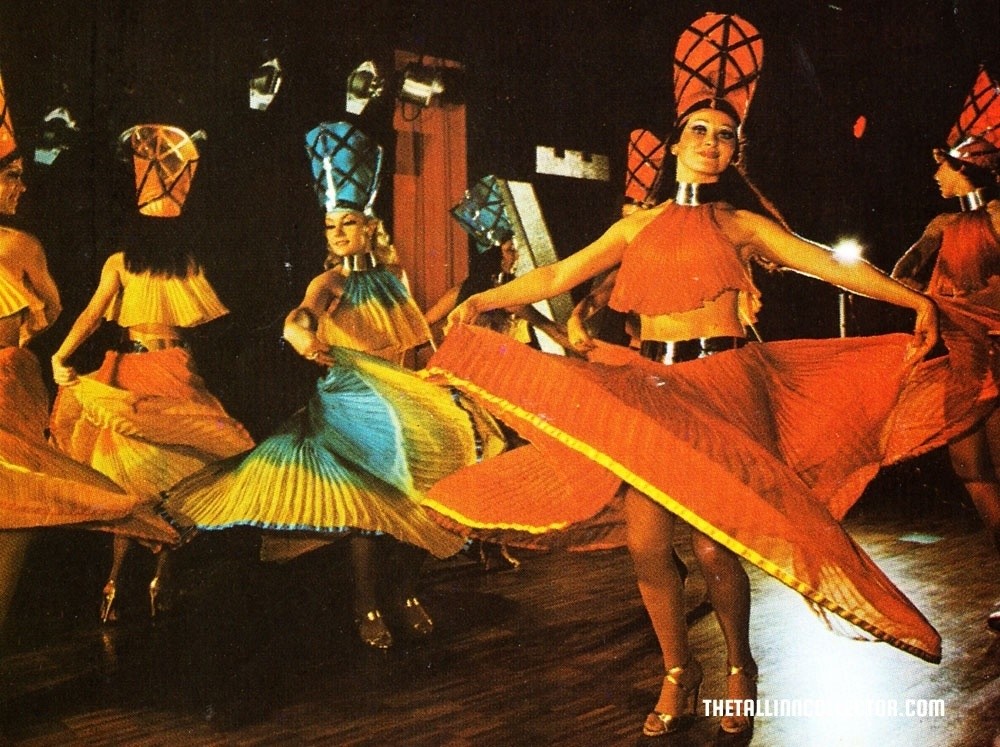 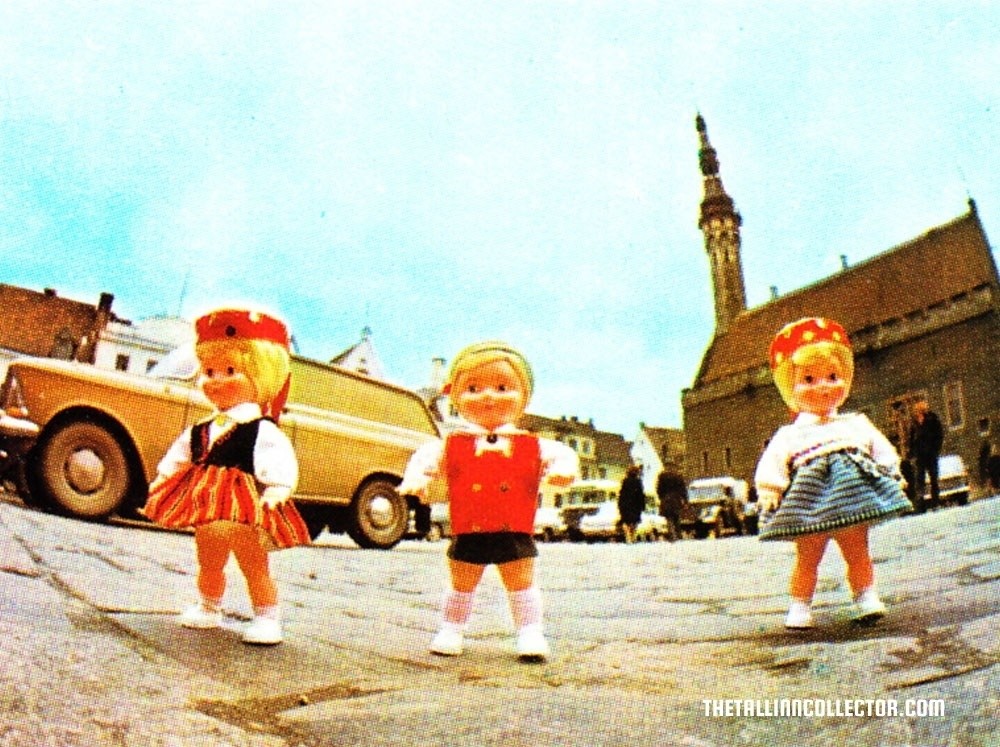 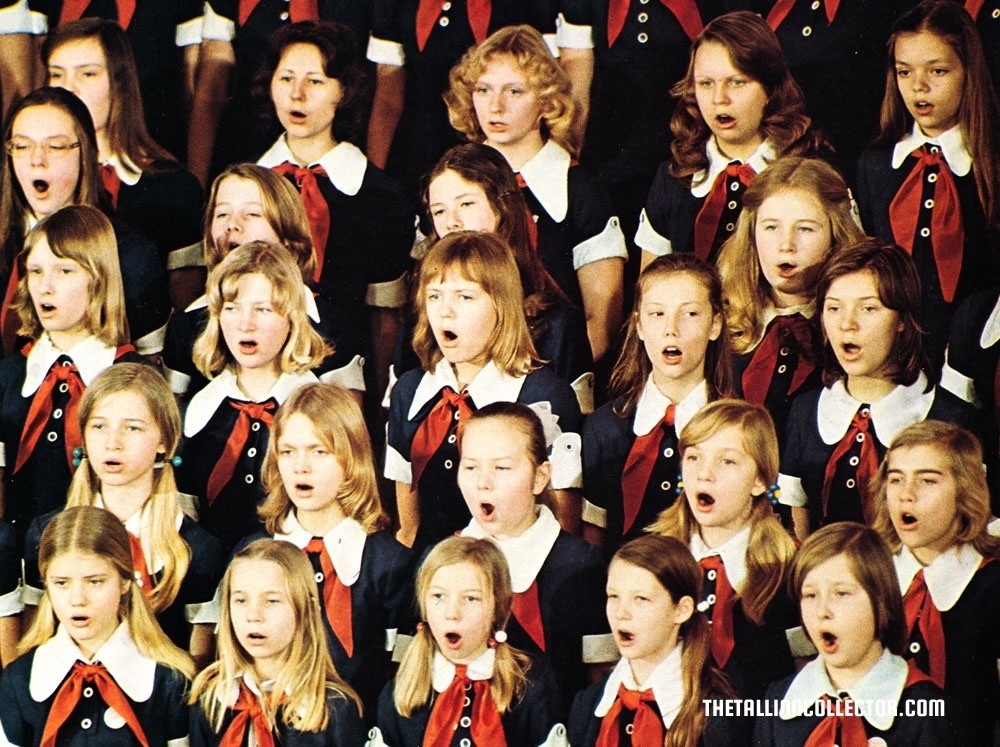 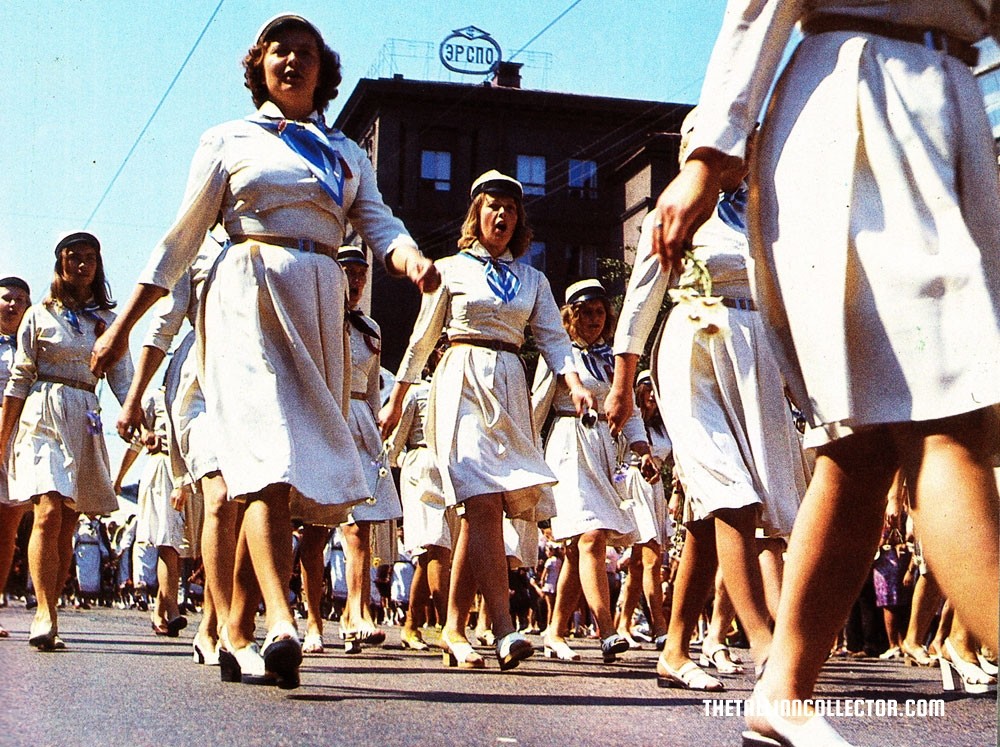 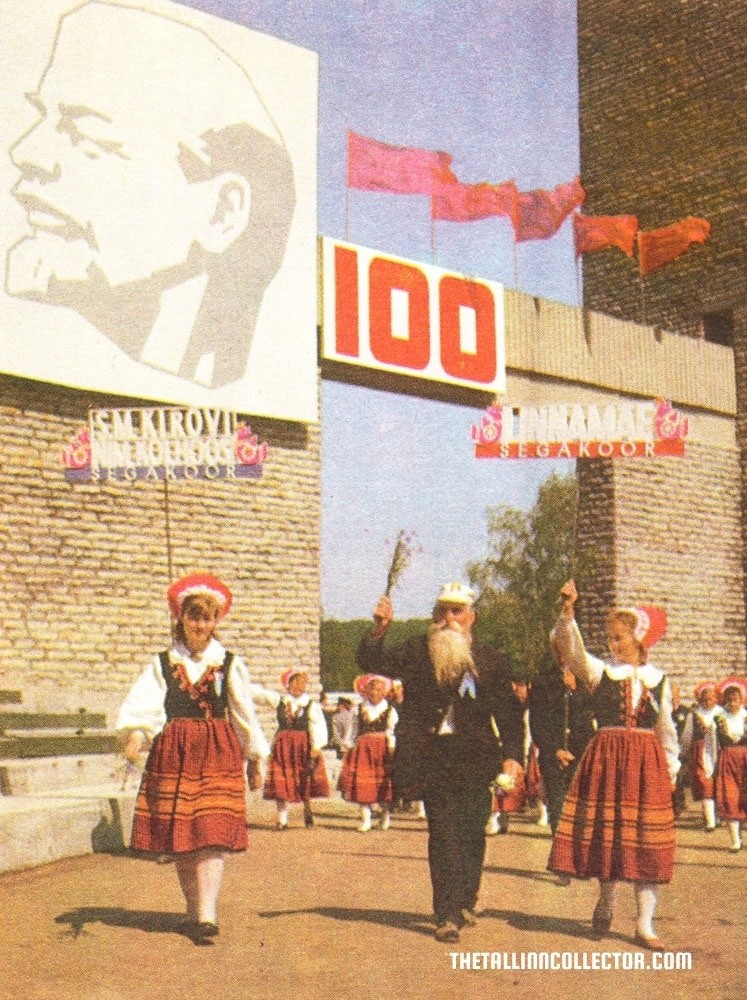 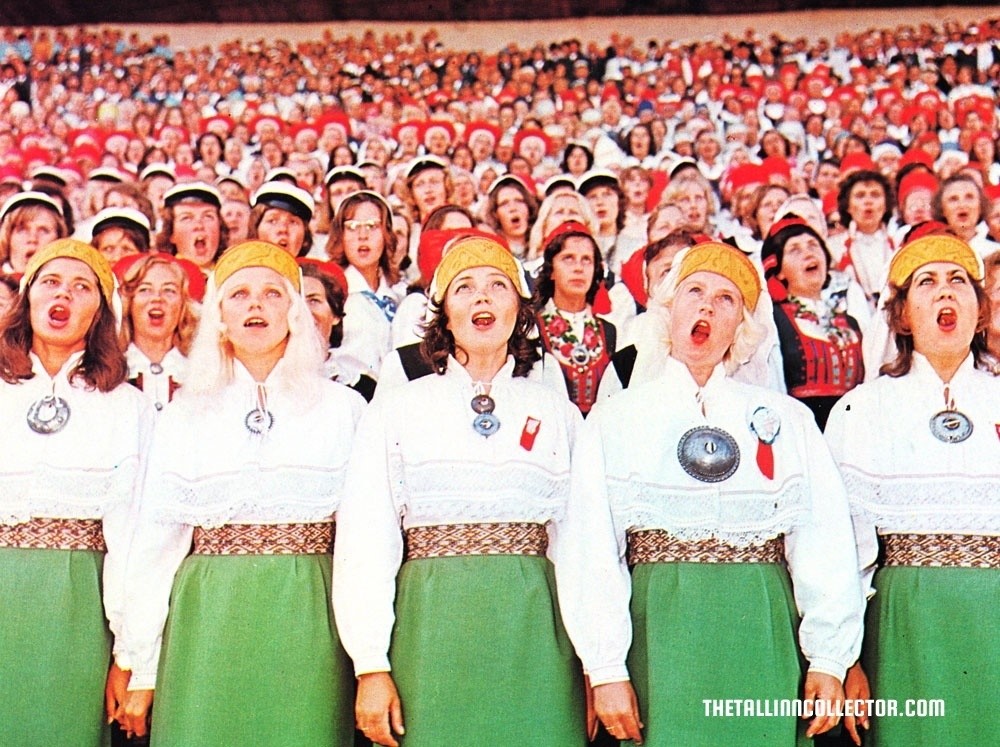 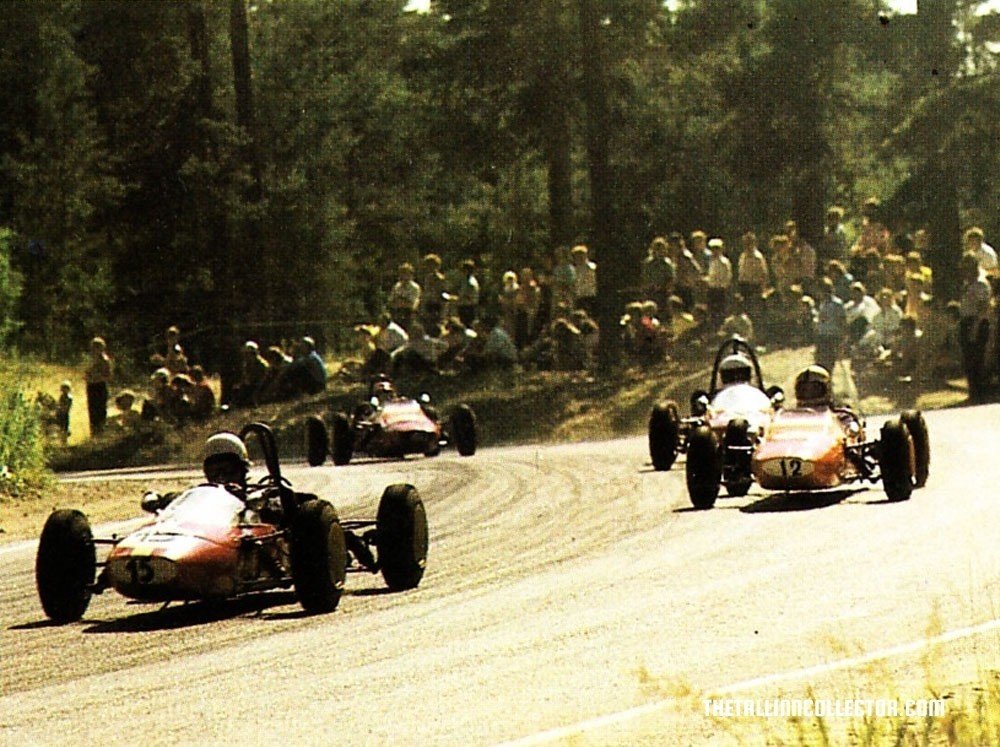 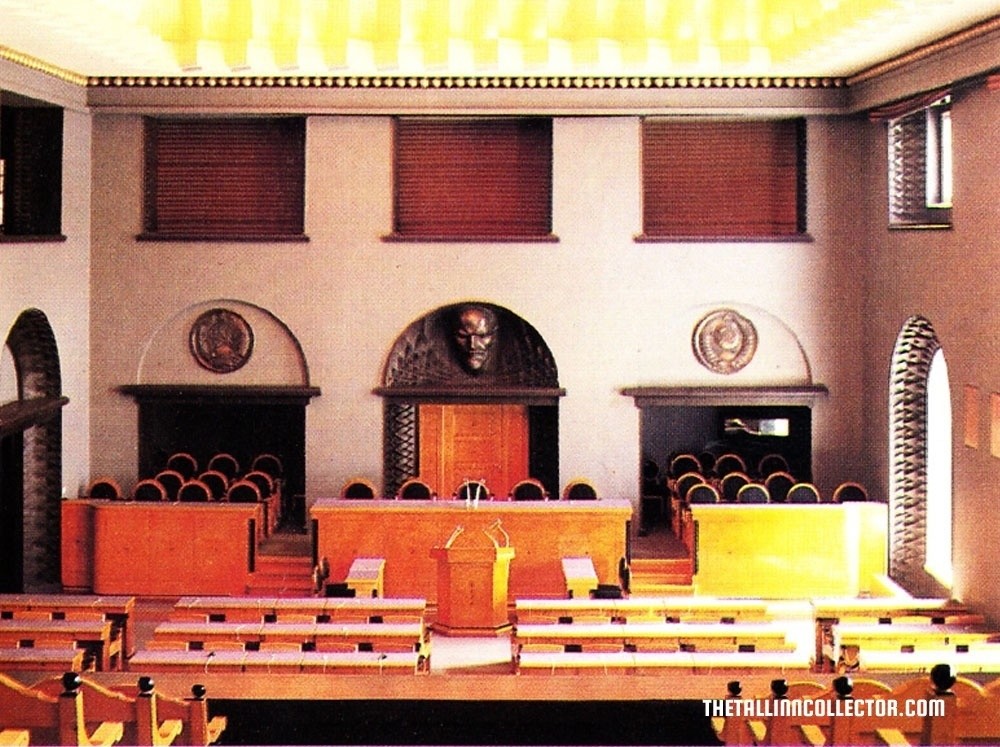 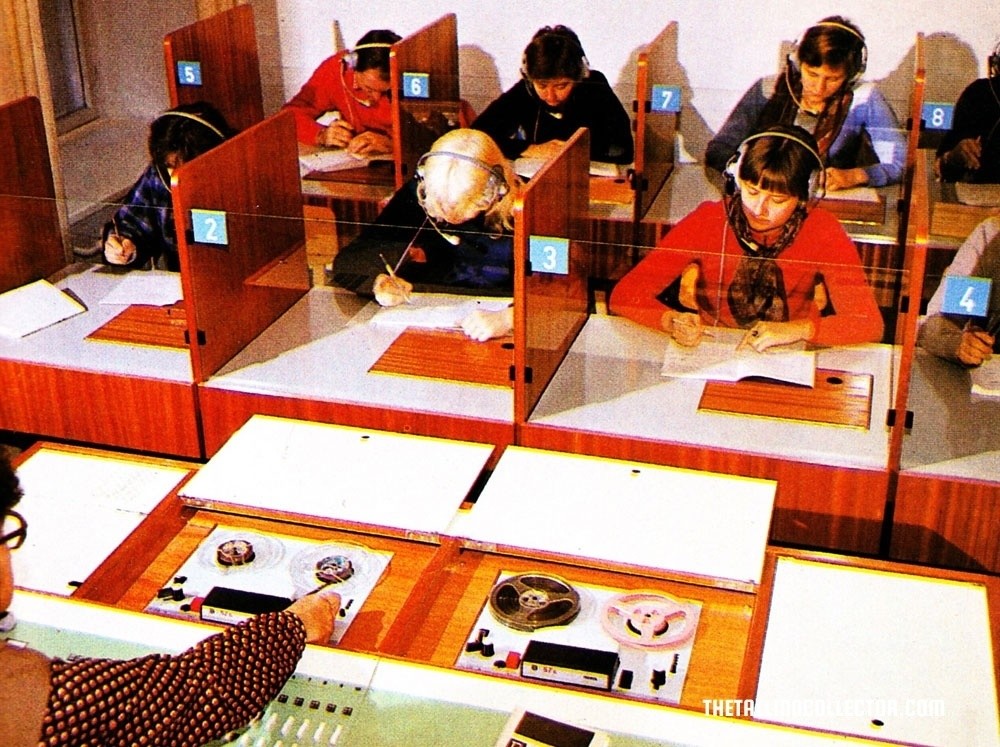 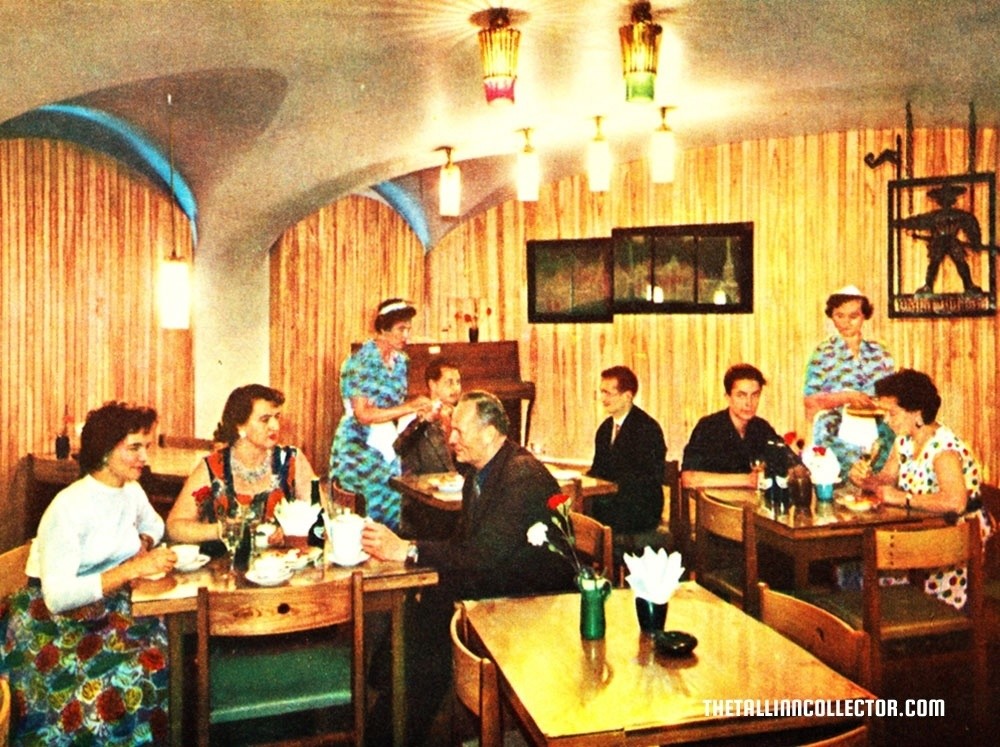 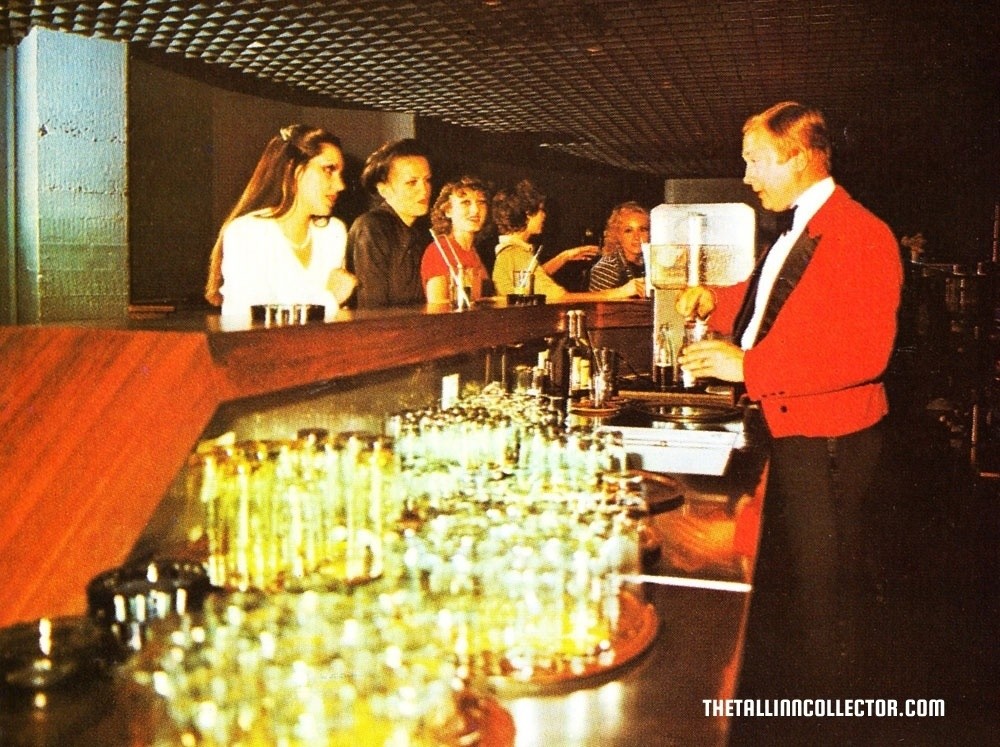 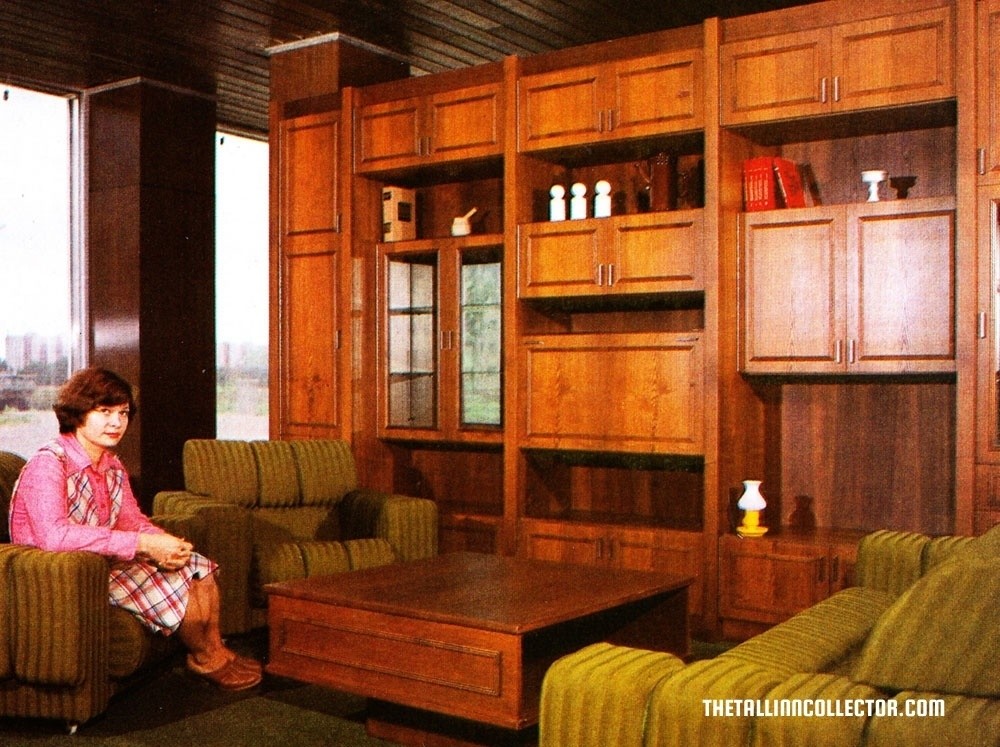 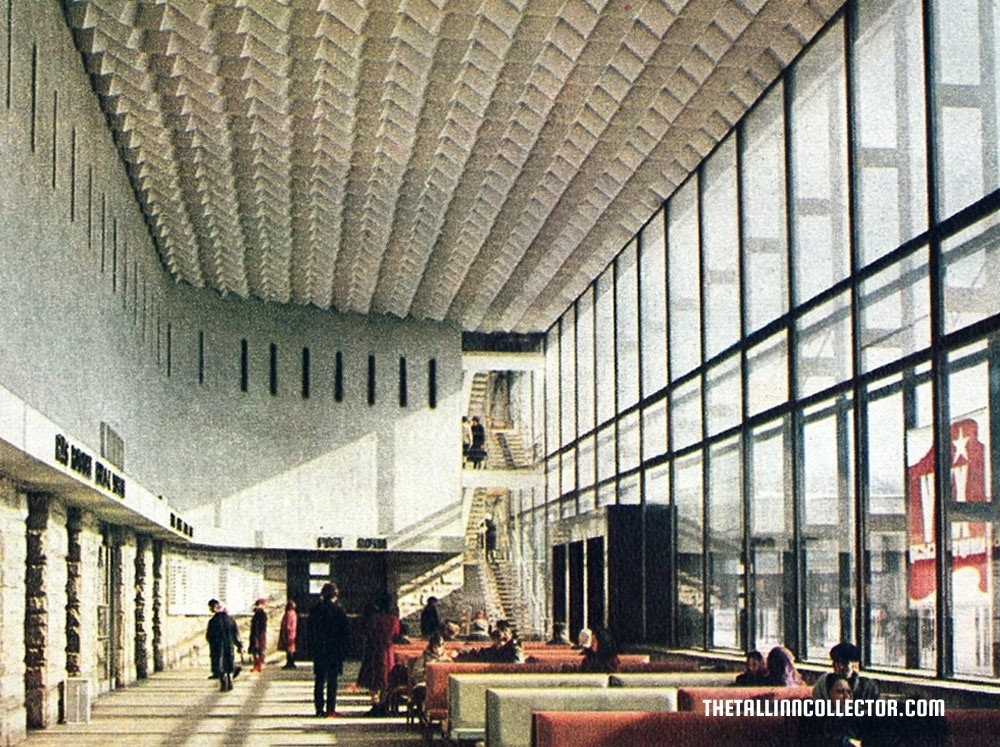 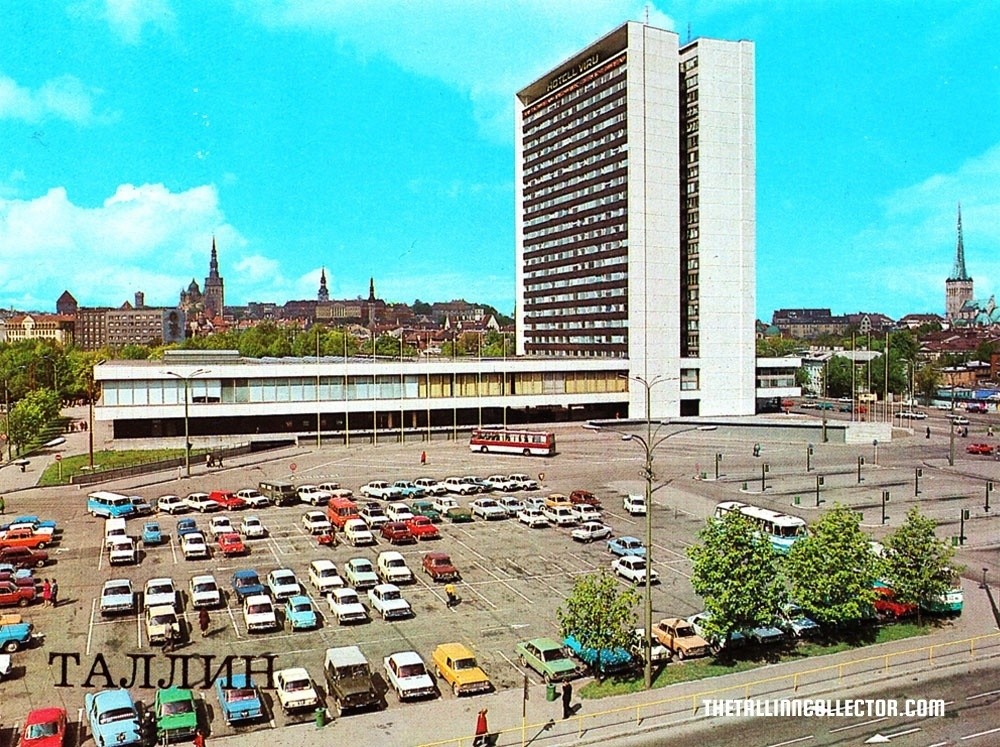 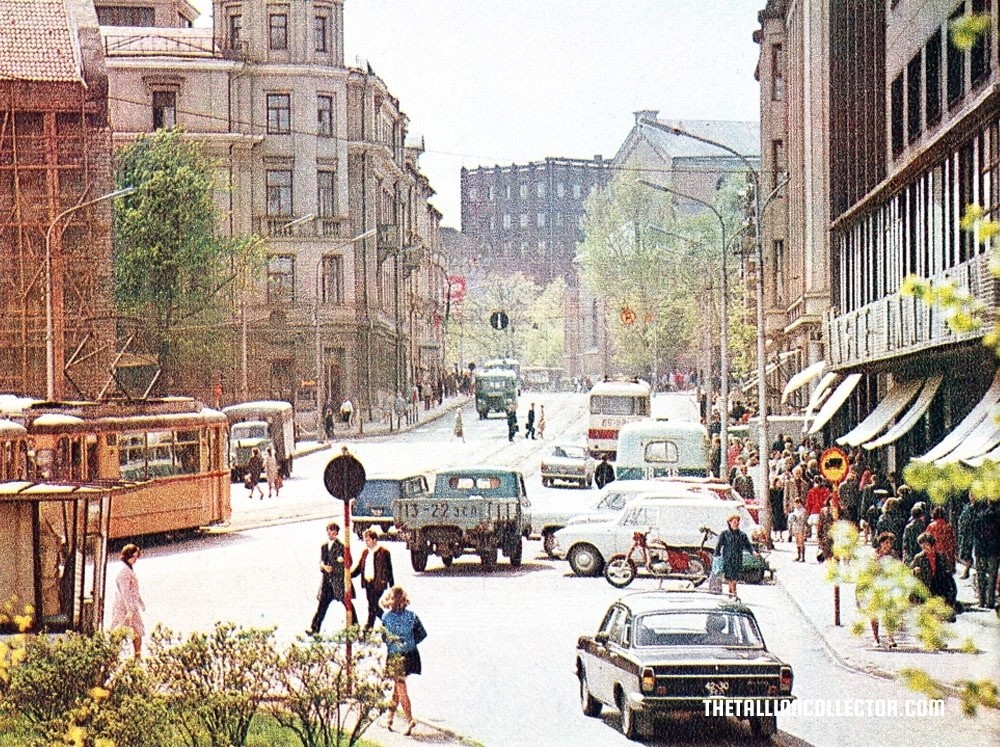 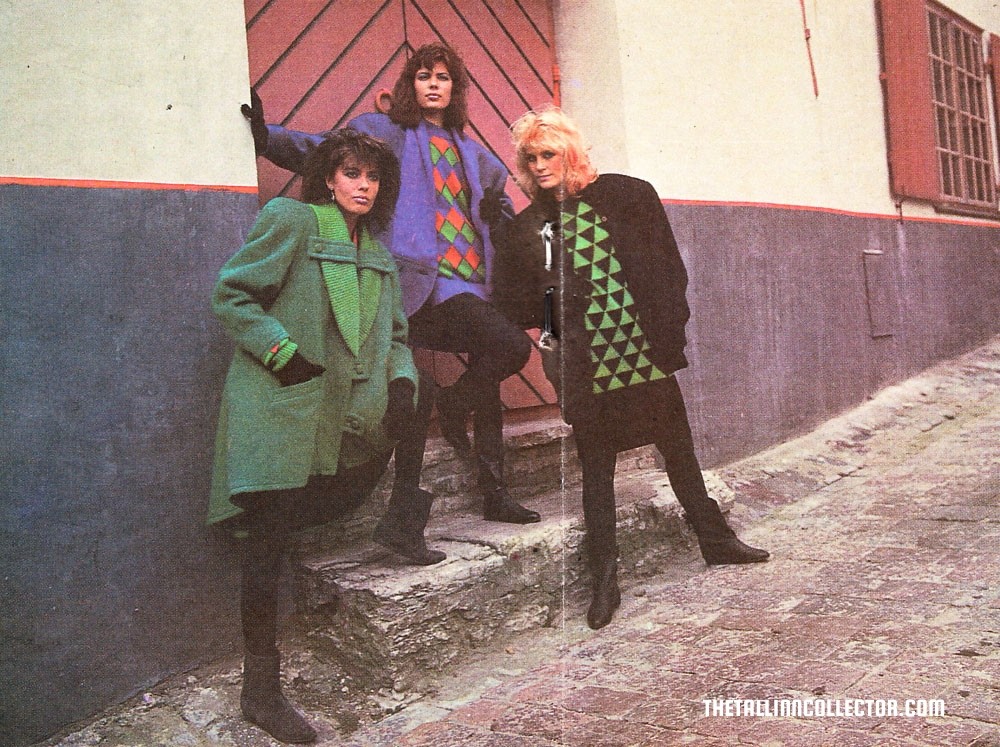 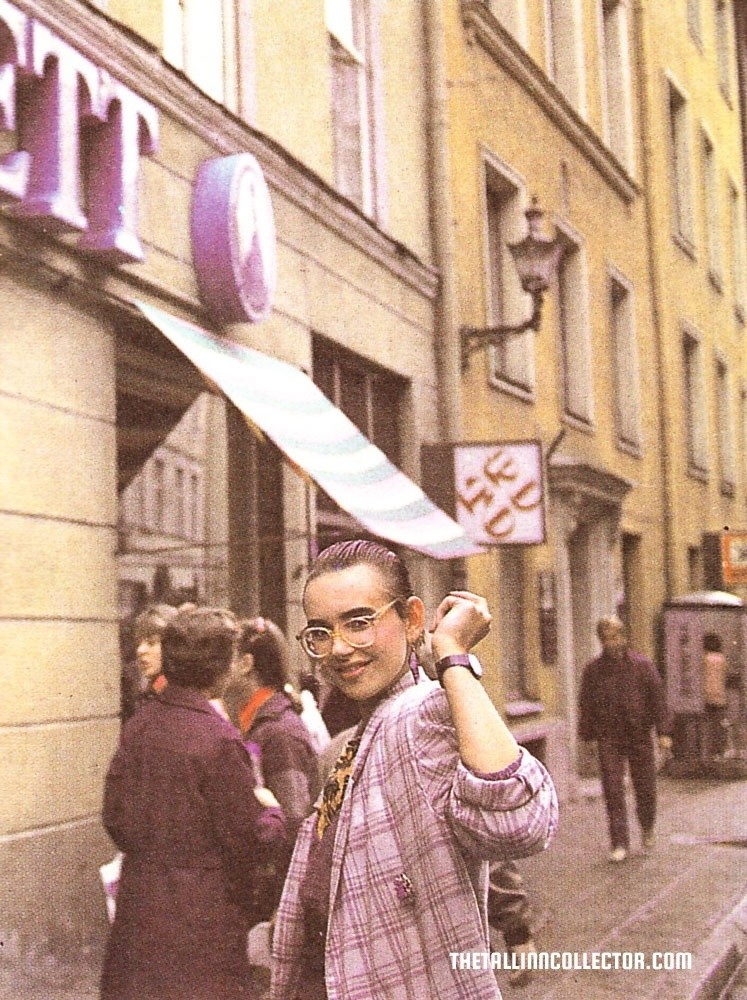 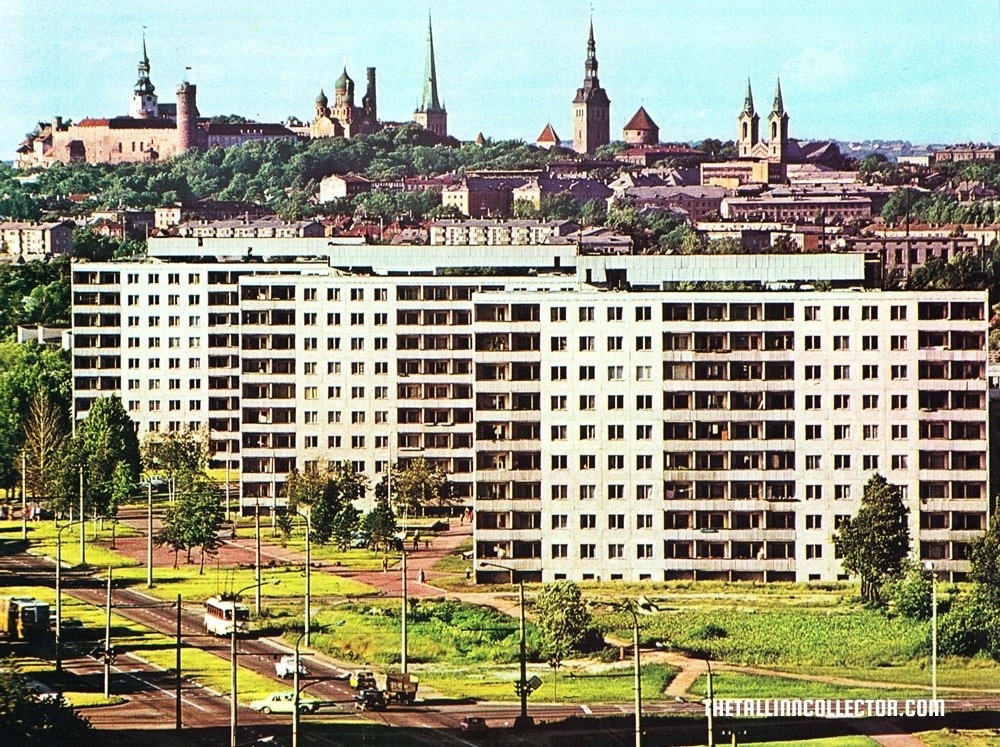 6 thoughts on “20 pictures of Soviet-era Estonia”