Andres Simonson writes about the Beebi Boomers – the children born in the United States, Canada, Australia, Sweden and other countries to native Estonian political refugees who fled the Soviet invasion and the illegal occupation of their fatherland.*

In the war-torn Estonia of 1944, two families from disparate parts of the country make a most difficult decision. With a future of despair advancing rapidly from the east on tank treads and the wings of well-armed bombers, unbeknownst to the other, both families decide to flee for the prospects of the unknown. They make a trade. Life, or quite possibly death, under the invading Soviets for a chance at nomadic normalcy under the premise of returning at some future date. The die has been cast. The families, meagre belongings in tow, are now political refugees on the run.

Later still, in 1960, the young children fleeing with their divergent families two decades ago are now adults – a young man and a young woman. In an Estonian enclave in Lakewood, New Jersey, at last, they meet. Shyly at first, they chat. Stories are exchanged about the journey they hold in common and the memories of their places of birth. Comfortable with each other, and with butterflies in their bellies, they go on a first date. A subsequent phone call leads to another. Soon, they fall in love. They marry. They procreate. A new family is born…

Imagine owing your very existence to one of the 20th centrury’s greatest atrocities. Well, as briefly summarised above, that’s me. Not just me though – there are countless other ironically fortunate souls that fill out this story. We are the Beebi Boomers – the children born to native Estonian political refugees that fled the Soviet invasion and the illegal occupation of their fatherland.

Most reading this are familiar with the Baby Boomers. They are the post-World War II population cohort that sprang from the returning infantrymen and service people. In the United States, Canada, and parts of Europe, the Baby Boomers are the generation born from roughly 1946 through 1964. They compose a large population segment of their respective countries. But substitute the English spelling of the word “baby” for the Estonian translation “beebi”, add a decade or so to the birth years, and you’ll have a unique subset and extension of the Baby Boomer populace – Beebi Boomers.

These Beebi Boomers are natural born citizens of the United States, Canada, Sweden, Australia, and dozens of other countries around the globe. Their birth certificates are as varied as are their lots in life. And yet, they share a commonality of being. For you see, if the Soviets had never invaded, their parents would have never fled Estonia as small children. If they had never fled, maybe their father had stayed in Elva and their mother in Tallinn – as probably would have been the case with my parents. If those families had never left, the Beebi Boomer’s parents would have never caught each other’s eye at a location thousands of miles from a land where they most likely would never have met. 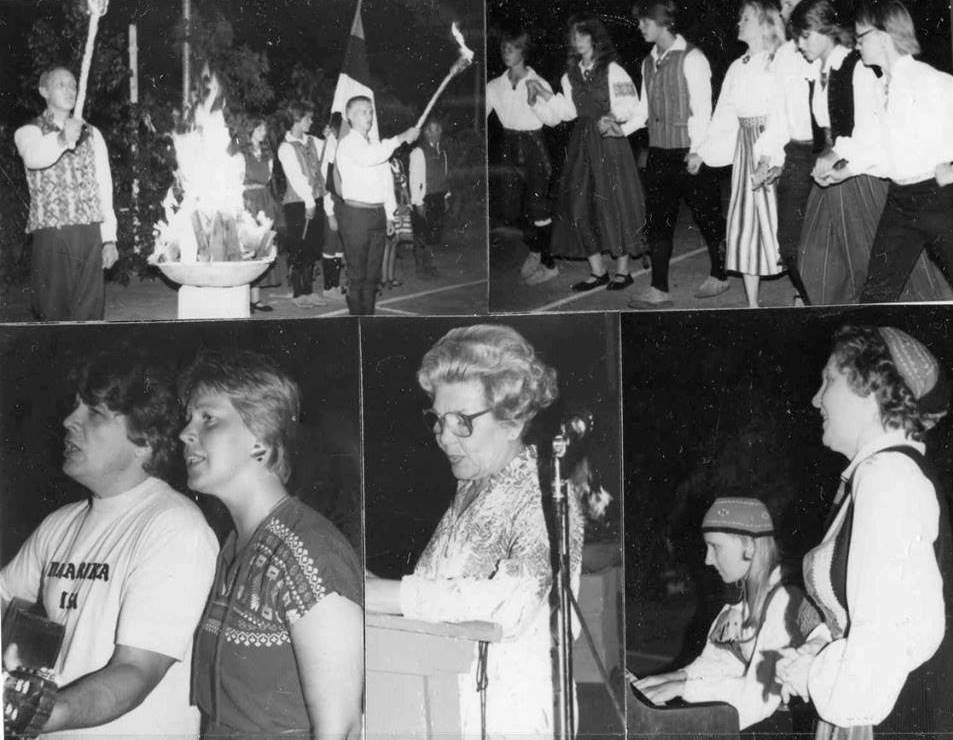 In a strange twist of fate, we owe our very existence to the same forces that decimated many of our extended families. When I look back on the Soviet war crimes, it’s a tough pill to swallow. I am here. But many were slaughtered to set my existence in motion. Still, none of us can shape our ancestries. We are all functions of an infinite amount of historical twists and turns. Call it what you will – chance, destiny, or a divine plan – the individual has no control.

So, we owe it to our ancestors to tell our stories. We owe it to our forefathers and foremothers to keep the Estonian traditions and language alive. We owe it to those that perished to lead fruitful lives, but to never forget the means to our end.

But maybe most importantly, we owe it to ourselves to contemplate our path to existence while enjoying our lots in life as hyphenated Estonians.

We are the Beebi Boomers. 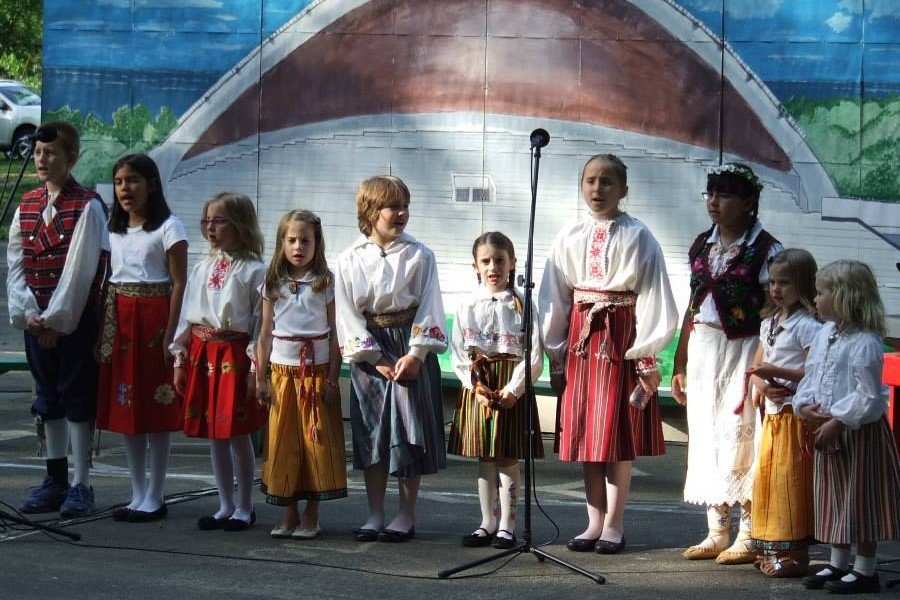 Cover photo: Young Estonian expats in the United States in the late 1950s (courtesy of Kalev Ehin). * This article was originally published on 4 July 2013 and lightly edited on 11 January 2018.

9 thoughts on “Beebi Boomers – the children of fate”