Celebrations will be held in St Petersburg, Russia, to mark the passing of 100 years from the demonstration of Estonians in support of their country’s autonomy.

The 1917 Russian revolution and the generally unstable situation in the country created the opportunity for Estonians to demand self-governance. The impetus for independence was provided by the National Front, Estonia’s main ideological movement, which based its ideas on US president Woodrow Wilson’s principle of self-determination.

On 8 April 1917, 40,000 Estonians held a demonstration in St Petersburg in support of the self-governing autonomy for their country. Estonians started marching at the St John’s Church and headed towards the Tauride Palace, which housed the Russian Provisional Government. 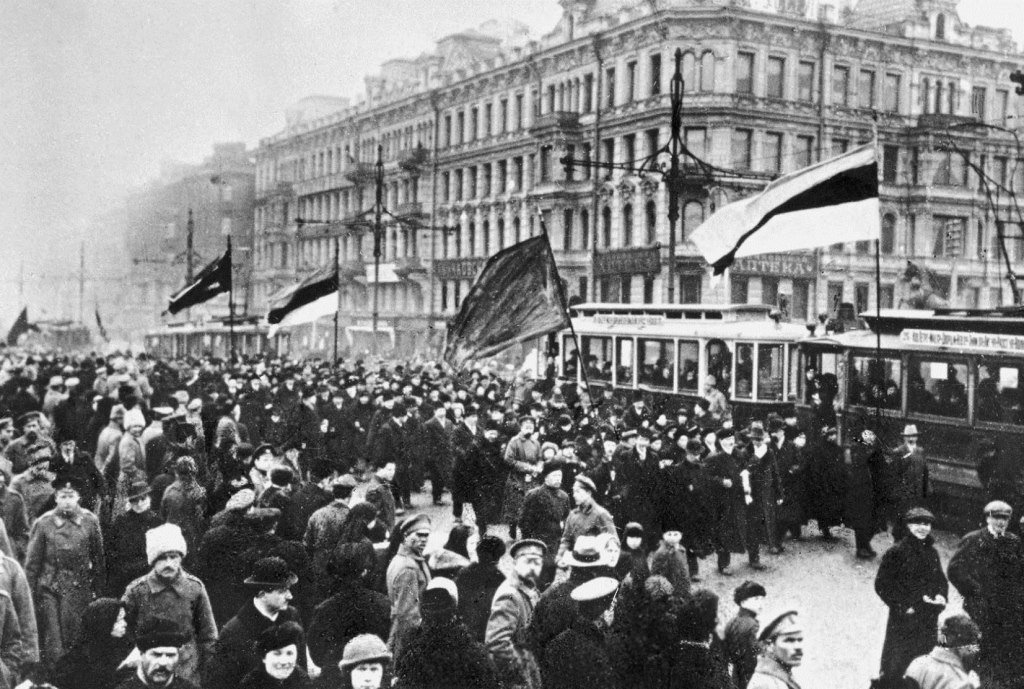 The peaceful protest achieved its goal four days after the demonstration, on 12 April 1917, when the Provisional Government issued an order on the provisional autonomy of Estonia. The Livonian counties of Tartu, Võru, Viljandi, Pärnu and Saaremaa were united with the rest of the country to form the autonomous Governorate of Estonia. There was another achievement – for the first time, an Estonian, Jaan Poska, was appointed as the provincial commissioner of Estonia. 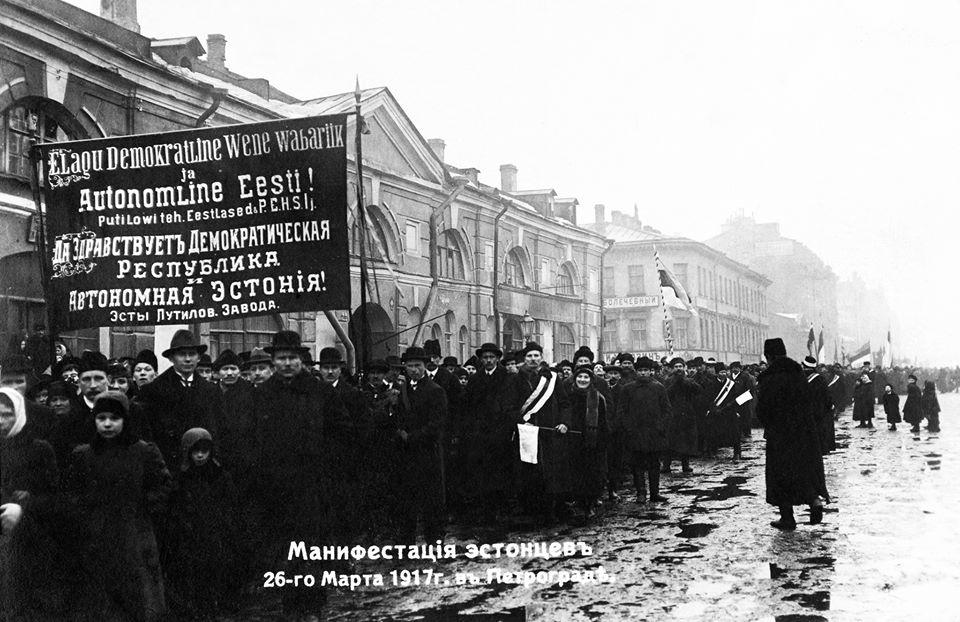 Following the decision, a six-member Provisional National Council, the Maapäev, was formed. The Maapäev appointed a national executive who began to organise and modernise the local government and educational institutions. Prior to its forceful dissolution by the Bolshevik authorities and the impending invasion of Estonia by the German forces (as the First World War was still in full force), the Maapäev took a decisive step toward sovereignty by declaring itself the supreme authority in Estonia on 15 November 1917. 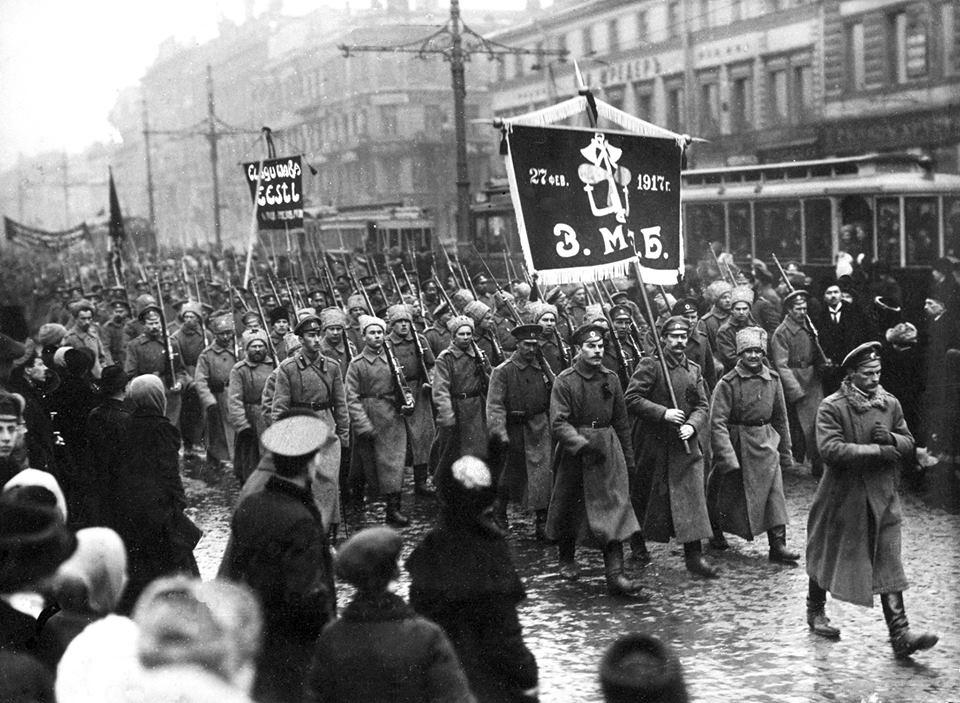 “The large demonstration of Estonians held in Petrograd (from 1914-1924, St Petersburg was named Petrograd and from 1924-1991 Leningrad – editor) 100 years ago was a significant step on the road of Estonian autonomy,” Margus Kasterpalu, the head of major events of Estonia 100, said in a statement.

The 100th anniversary of the demonstration will be celebrated with local Estonians at the St John’s Church in St Petersburg, with the Estonian prime minister, Jüri Ratas, also in attendance. A memorial plaque will be unveiled at the church to honour the demonstration and an exhibition that focuses on the links between those events and the church will also be opened. 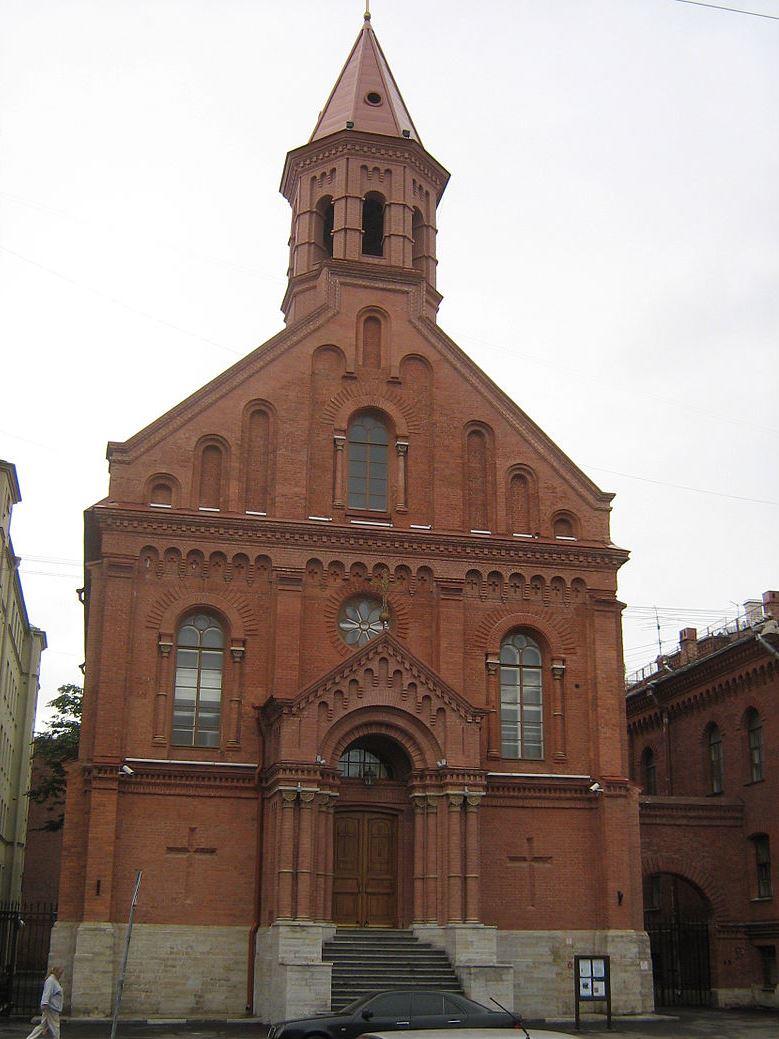 St John’s Church was founded in 1859 to serve the Estonian community living in the city at that time. Closed in 1930 by the Soviet government, the belfry and portal was demolished and the building used for warehousing and workshops. The church was reconsecrated in 2011 and is currently owned by the city government, but still used by a small number of Estonians.

Cover: Demonstration of Estonians in Petrograd on 8 April 1917 (26 March 1917 according to old Russian calendar.) Images courtesy of Estonica.org and Wikimedia Commons. Please consider making a donation for the continuous improvement of our publication.