Estonia. A small northerly precious Baltic gem, with beautiful scenery that would indelibly astonish you; picturesque coastal villages, woods, meadows, lakes, islands, and beautiful blond maidens… This is the package in one of the smallest countries in Europe. 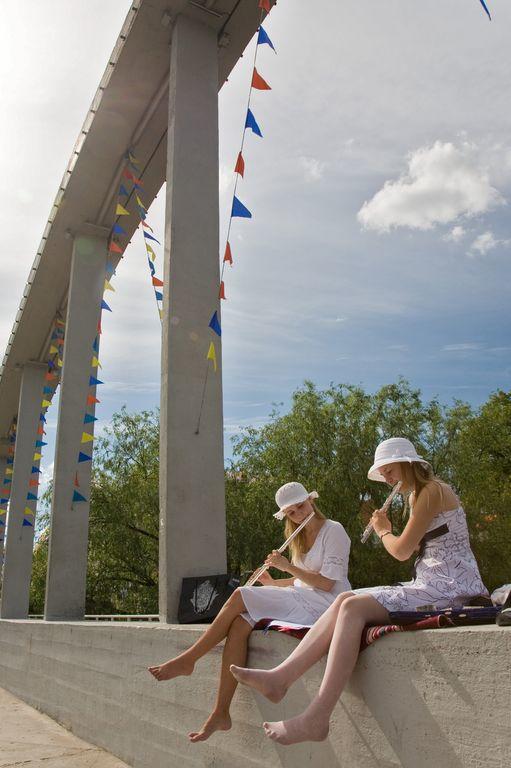 Metaphorically speaking, a visit to Estonia will leave you a moment of that first encounter with a beautiful maiden. Her beauty would lift you off your feet, defying any negative gossip you may have heard people say about her, because true beauty and feeling are intrinsic and cannot be hidden. At first, there is this nervousness that would conquer your soul – a mixture feeling of what you previously have heard about her and what your eyes are seeing. Then the jittery feeling of not knowing what she would say to you when you finally express yourself to her.

Without making any attempt to get to approach her, your thoughts would be clouded by other people’s whispers about this graceful looking woman. She might even intimidate you at first. However, if you try like some guys would do, beating the odds to know her, you will find how friendly, but reserved this delightful young woman is – her truly admirable qualities. Further, you will find out that she is not a village girl as some may assume, but an elegant, educated woman.

Something interesting and sensitive you will later find out about this beautiful woman is that she has had stormy past relationships. Knowing that she has had something with some treacherous men that left her indelible scar should make you tread cautiously with her. You have to be patient and understanding when her ugly past rears its head, and her experiences reflect through some of her quirky behaviours.

Of course, this is but a metaphor. In reality, Estonia is full of such maidens, filled with beauties and gorgeous smiles, apt as a metaphor for the country. It has scenic beauty comparable to the physical look of a beautiful maiden. 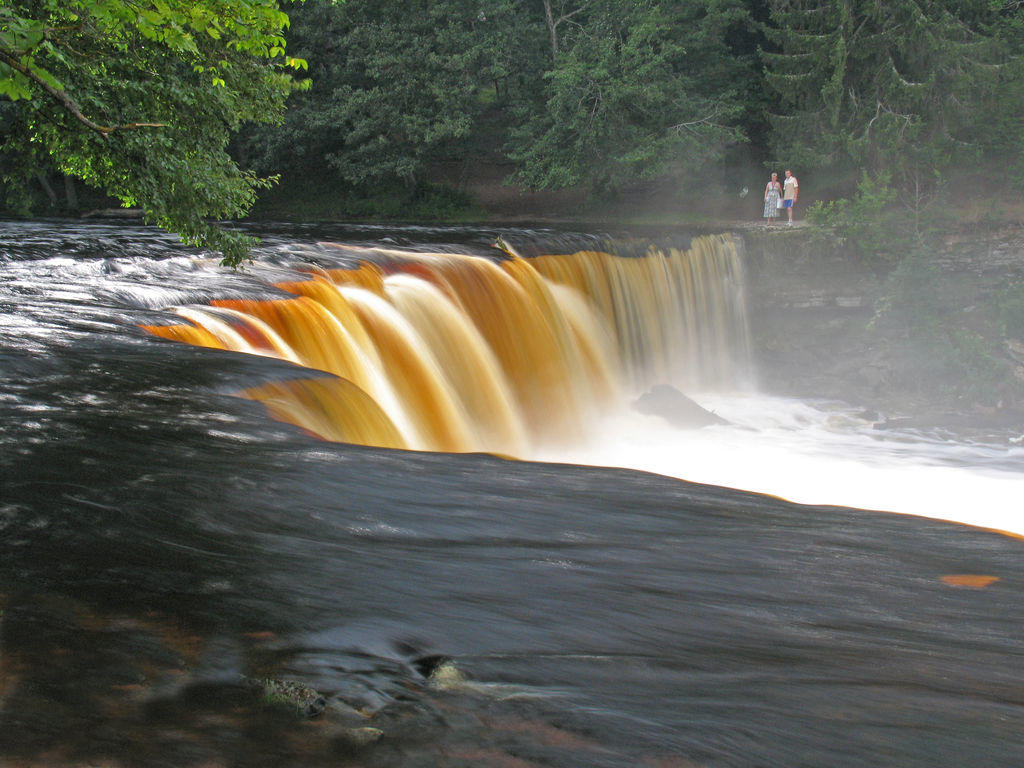 Estonians are often described as shy people, but I prefer to say they are reserved inhabitants of a delightful country. In general, they are well-educated and love foreigners, something you would not expect from people that were subjected to centuries of mistreatment of foreign invaders. They are reminiscent of a family oriented people and somewhat of collectivistic society – traits possibly originating from the minority of 30 percent Russian-Estonians. So, don’t be surprised if invited by an Estonian or Russian family for a large family dinner. Even though some affluent European countries might consider them ‘poor people’, their hospitality is amazing.

The country is a quiet summer haven in a mainly winter land. It has beautiful lakes, islands, forests, and resorts, where you would get the best, but cheap vacation experiences in Europe. No wonder many powerful countries have battled for control of Estonia for centuries!

German Knights first dominated Estonia along with Danish troops in the early 13th century, followed by others such as Lithuania, Norway, Poland, Russia, and Sweden. I still wonder how this small nation managed to survive all of the invasions and crusades.

For any student wishing to study in Estonia, Tartu is the most entertaining place. Tartu will give you the opportunity to perform at least one of two ingrained rituals experienced by Tartu students – being naughty in the library or walk through the famous bridge in Tartu.

Different hostels offer students in Tartu and Tallinn less expensive accommodations, though some students make private arrangement outside the hostel, which is also cheap for many foreign students. Tartu has many supermarkets and shops with everything you need to survive. Well, everything except hot peppers.

The sweet sentiment of student life is always present in Tartu, morning, afternoon, and night. The clubs, pubs, and restaurants will bear me witness.

Any opportunity to meet this lady – just don’t miss it. You may never get a second chance!

Rees Chikwendu studied Public Relations and Communication at the University of Tartu.

4 thoughts on “Estonia as a metaphor”