Next year, Estonia is to become part of the Ironman triathlon events, the first competition in Estonia and the Baltic states will take place in Otepää on 6 August 2016.

The Ironman triathlon is one in a series of long-distance triathlon races organised by the World Triathlon Corporation (WTC), consisting of a 2.4-mile (3.86 km) swim, a 112-mile (180.25 km) bicycle ride and a marathon 26.2-mile (42.2 km) run, raced in that order and without a break. It is widely considered one of the most difficult one-day sporting events in the world.

It is the first time an Ironman event is organised in Estonia and since there are no events in a similar format in Finland, Latvia, Lithuania or Russia, the organisers are expecting up to 2,000 participants from neighbouring countries, Europe and all over the world to the unique race in Estonia. 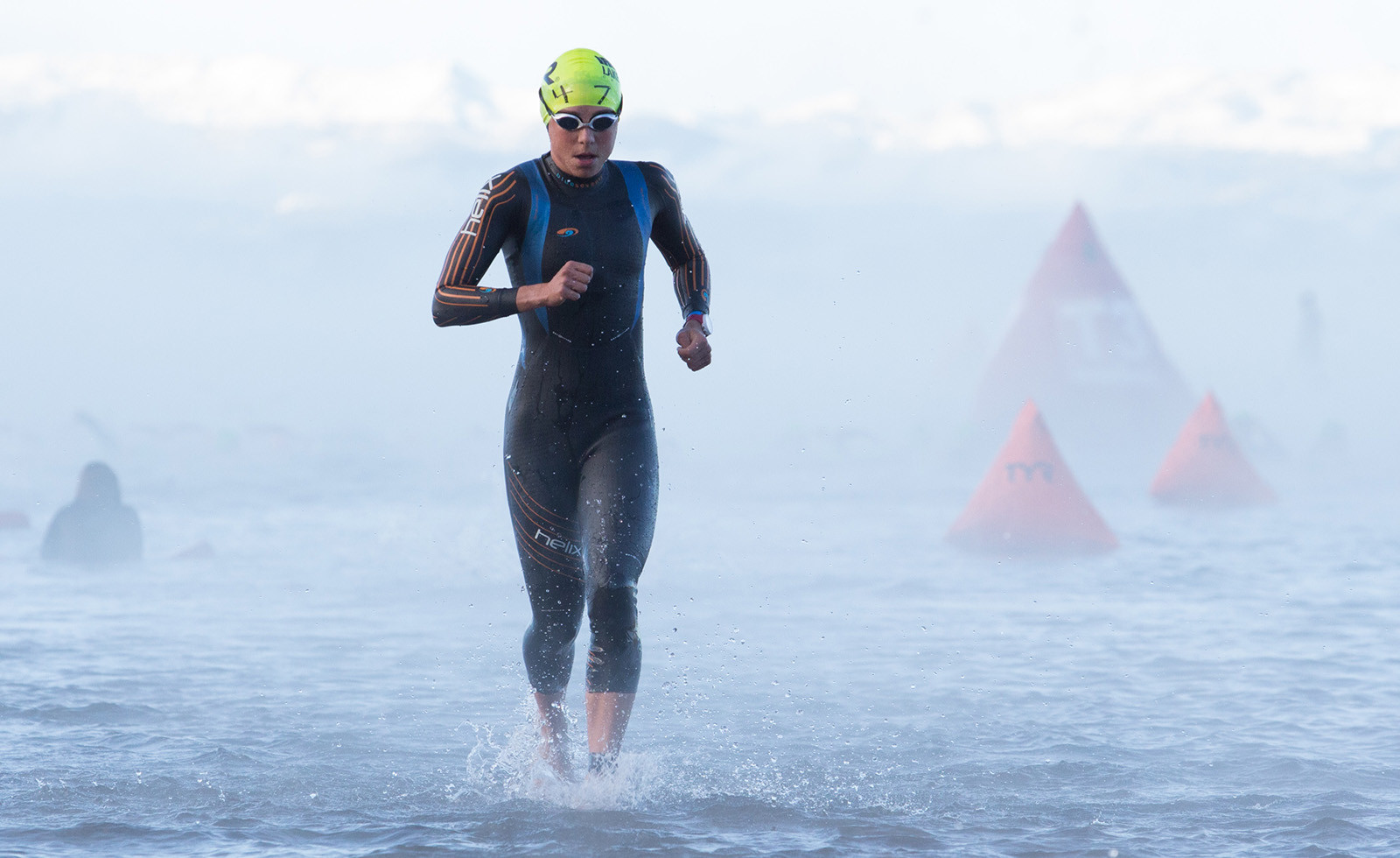 The race in Estonia will take place in the southern Estonian town of Otepää, and it’s going to be a half-Ironman triathlon, consisting of 1.9 km swimming, 90 km cycling and 21.1 km running.

“The chance to host an Ironman race was long awaited,” explained Ain-Alar Juhanson, the head organiser of the race in Otepää. “The decision was based on well-known top-rank triathletes of Estonia, also growing popularity of triathlon and professionally organised races in Otepää and elsewhere in Estonia.”

Professional triathletes from Europe and around the world are expected to participate in Estonia, Juhanson added. “Amateurs and fans of triathlon from Estonia and other countries get the opportunity to enjoy the event, which includes the race, cultural program and other activities. Kids race, concerts and charity actions are also planned,” Juhanson added.