In August 2018, the Estonian capital, Tallinn, will be the host of its inaugural full-distance Ironman race.

Tallinn will become only the second capital in Europe to host an Ironman event, sharing this with Denmark’s capital, Copenhagen. The Tallinn race will be the second Ironman event in Estonia after the 70.3 event to be held in Otepää in June 2018. 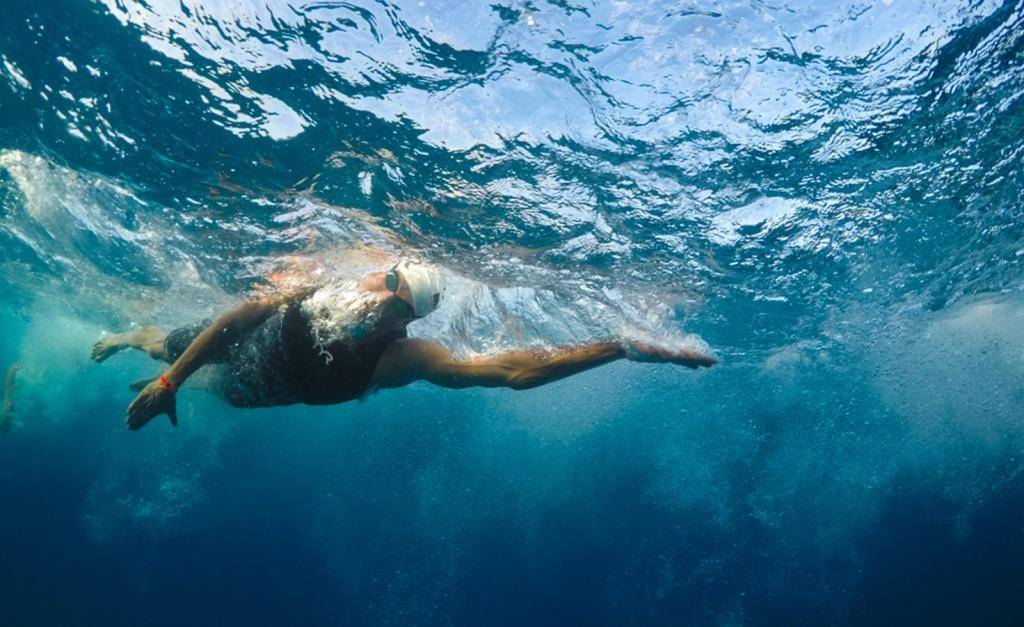 The Tallinn race will begin with a single-loop swim in the Baltic sea near the Seaplane Harbour museum. Athletes will then continue onto a two-loop bike course that leads along the coastline and nearby villages. The final four-loop run takes participants through the historical city centre of Tallinn and finishes on Freedom Square.

“With its long and colourful history, Tallinn and its people are looking forward to applauding the triathletes’ commitment to Ironman,” the deputy mayor of Tallinn, Mihhail Kõlvart, said in a statement.

Ironman Tallinn will offer 40 age-group qualifying slots for the 2018 Ironman World Championship being held in Kailua-Kona, Hawaii, as well as a professional prize purse of USD40,000 and 2,000 points for the Kona Pro Ranking.