The independent Estonian Republic was born on 24 February 1918 with the Manifesto to the Peoples of Estonia (Estonian Declaration of Independence) issued by the Salvation Committee of Estonia. However, the very next day Tallinn was conquered by the troops of the German Reich, which marked the beginning of German occupation during the WWI. 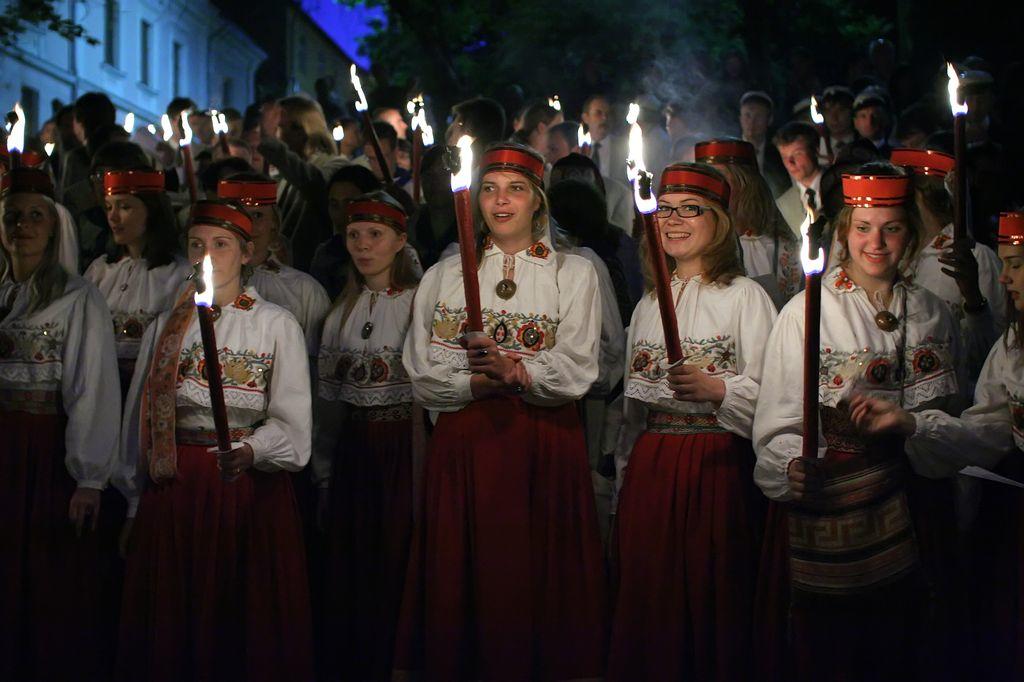 From 11 November 1918, when Emperor Wilhelm’s Germany collapsed and German forces retreated from Estonia, the Republic of Estonia could fully implement the independence which was declared in February. An independent Estonian state had become a reality.

The period that began in 1918 came to an abrupt end after the Molotov-Ribbentrop Pact was signed between Germany and the Soviet Union and Soviet army occupied Estonia on 17 June in 1940. Estonia had been free for 7889 consecutive days. Estonia restored its independence on 20 August in 1991 and by 27 March 2013 had been free for longer than prior to the WWII, hence the celebration.

People were called to hoist national flags or to wear a badge. Special singing events took place in many cities and towns. 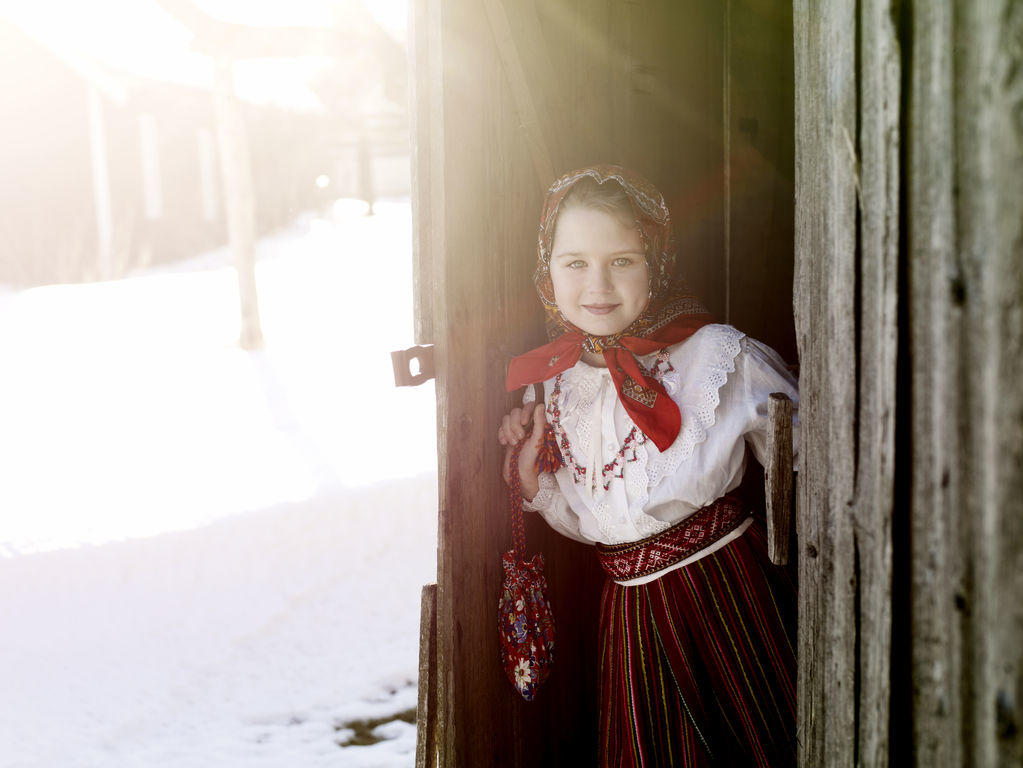 On the eve of the Lasting Liberty Day, Estonian President Toomas Hendrik Ilves commented the day thus: “If we consider the foreign policy or economy of Estonia, its freedom, of a state based on the rule of law, our security, we should realise that we have made it much, much further than ever before. And this is why – now we can admit it – the fears that we once had are groundless and there is no reason to assume that the second coming of our wonderful freedom will be shorter lived that the first. While we cannot stop comparing ourselves to other countries that have been always free and to some who were not even affected by the war, feeling that we have been deprived of something, our wages are not as good, that life in other countries seems to be better, we should also recall: where did we start when we made a fresh start, the second time? This is why the day when Estonia will have enjoyed its independence longer than our nation did the last time – is more than a red-letter day. This is a day for banishing our fears; it is a day of hope.”