The Estonian-founded global clean-up initiative, the Let’s Do It Foundation, is one of the three winners of the 2018 edition of the UNESCO-Japan Prize.

The Let’s Do It Foundation won the prize for its international projects, the “World Cleanup Day” and “Keep it Clean.”

The UNESCO-Japan Prize is funded by the government of Japan and recognises the role of education in connecting the social, economic, cultural and environmental dimensions of sustainable development.

The Let’s Do It! movement started in Estonia in 2008 when 50,000 people came together and cleaned up the entire country in five hours. The initiative has since grown into a global operation and engaged over 35 million environmentally savvy volunteers around the world. 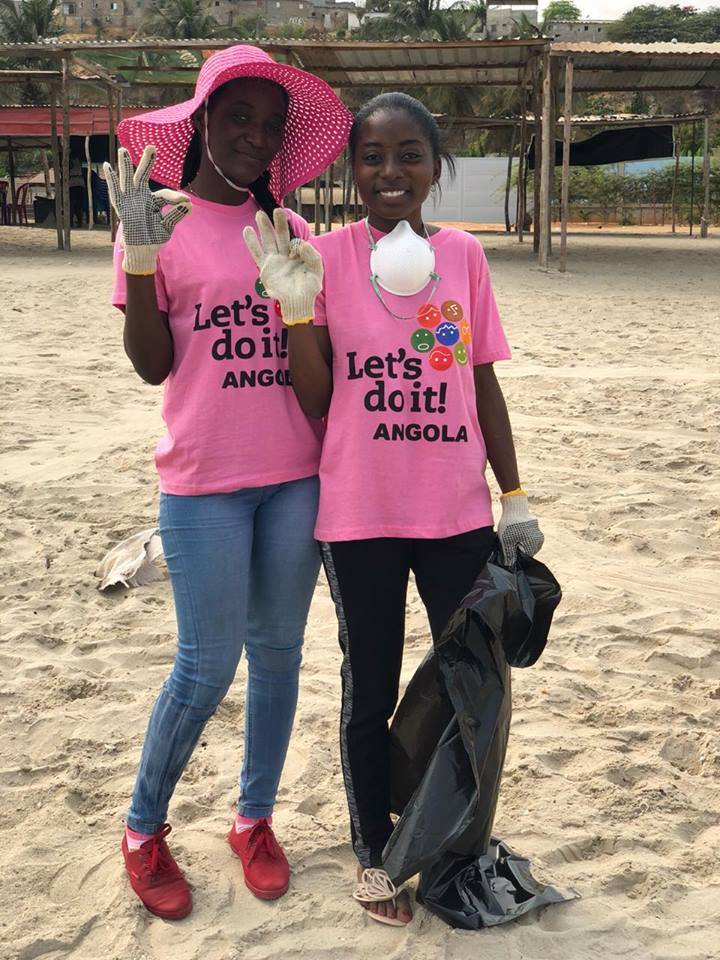 On 15 September 2018, the movement organised the “World Cleanup Day” which gathered an estimated 13 million volunteers in 159 countries to clean their countries of waste pollution in a single day.

“Picking up waste around you is the easiest way to show you care about your environment,” Eva Truuverk, a board member of the Let’s Do It Foundation, said in a statement. “It is a small action which can have a huge positive impact.”

Merili Vares, the foundation’s head of global partnerships and finance, added that according to studies, clean-up campaigns in poverty-stricken slums have a positive effect on reducing crime and improving the health of residents – and even have an impact on climate change. “In addition, the data collected by the [World Cleanup] app has huge educational value and is very useful for local governments to come up with long-term solutions.”

The foundation will receive the prize, which rewards the three winners with USD50,000 each, at a special ceremony at UNESCO Headquarters in Paris on 9 October 2018.