Estonian police will start using teddy bears to comfort upset children at the scene of incidents if their crowdfunding plan comes together.

A group of students were stunned when they discovered that children were involved in more than a thousand accidents a year and were often left injured or in a need of comfort – so they set up a charity called “Traumamõmmik” (trauma teddy) with the aim of putting two teddy bears in each Estonian police car. 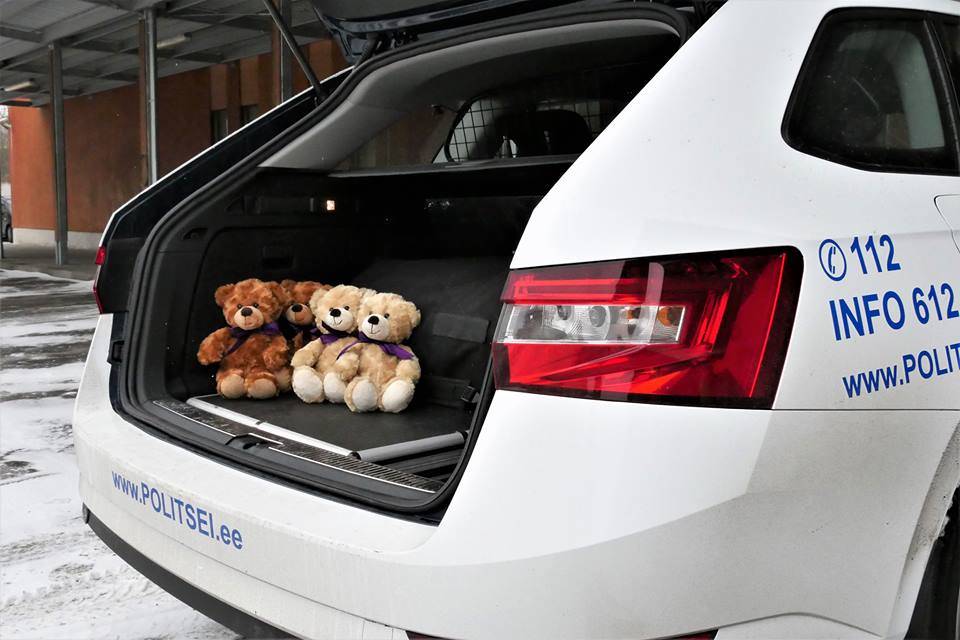 The newspaper Järva Teataja, a local paper in Järva County in central Estonia, said the police have agreed to the scheme. According to a local police chief, incidents of domestic violence often meant children needed comforting. 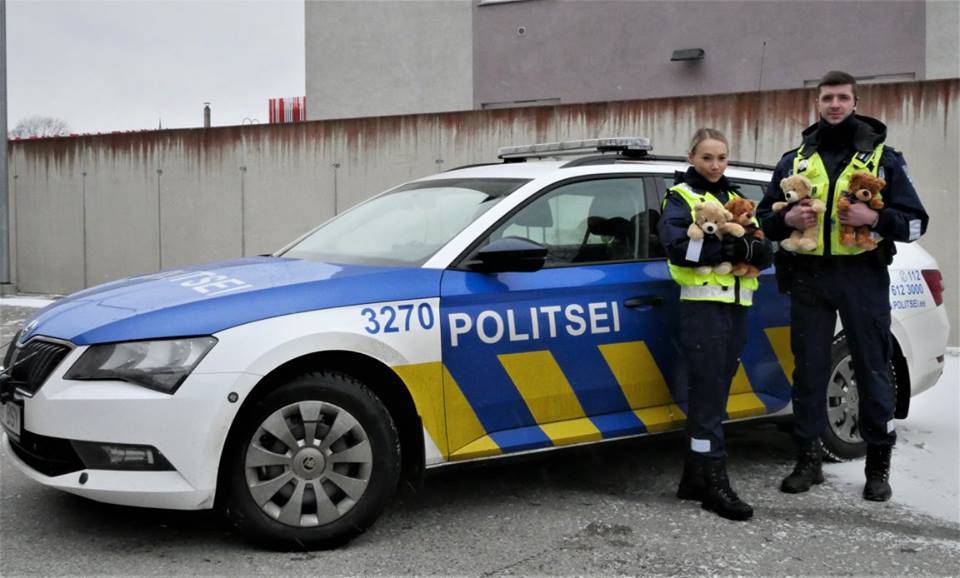 The charity organisation set up a website for the project and also opened an account on Hooandja, an Estonian crowdfunding platform, for collecting donations. The Traumamõmmik charity will need to raise €7,000 by the end of April – and so far, it has received over €1,000. The money will go to buy, clean, transport and store the bears.