An Estonian woman by the name of Reet Jurvetson (Jürvetson), who was stabbed 150 times in the neck in 1969 and identified just this week, might have been another Charles Manson family victim.

The Los Angeles Police Department (LAPD) has cracked the 47-year-old cold case and identified the woman as Reet Jurvetson. According to the New York Daily News, she was, at the time of the murder, 19 years old and had moved from Montreal to Los Angeles as a “lovestruck teenager to live with a man named ‘John’”, the newspaper said, citing an LAPD statement. 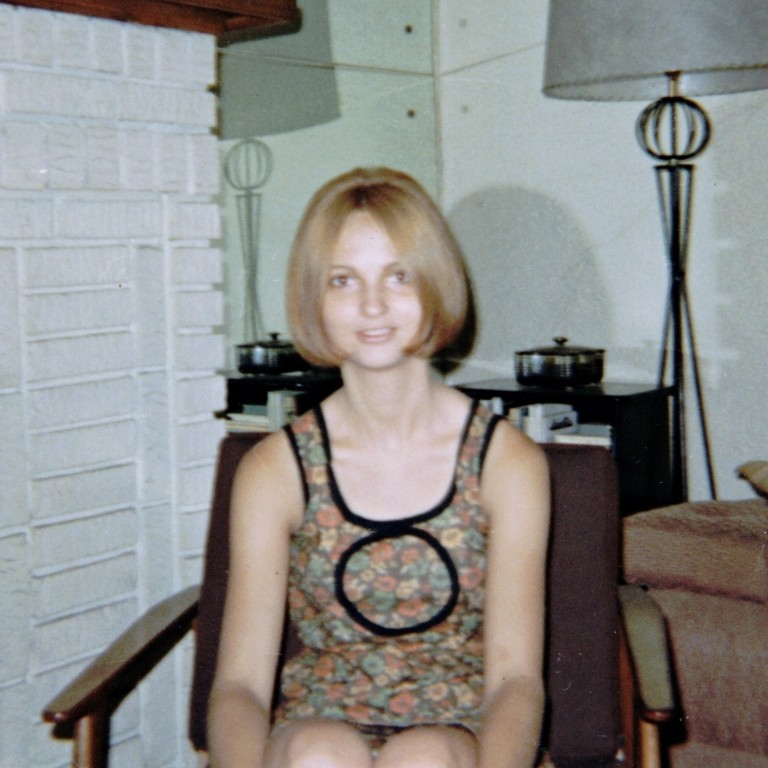 The woman’s body was found by a birdwatcher on 16 November 1969 near Mulholland Drive in Los Angeles. She had been killed just a few miles from the place where several other Manson family murders happened.

According to the Daily News, Charles Manson was already in prison for the previous murders at the time of Jurvetson’s death, but the similarities and proximity have long fuelled speculation that the crimes are related. 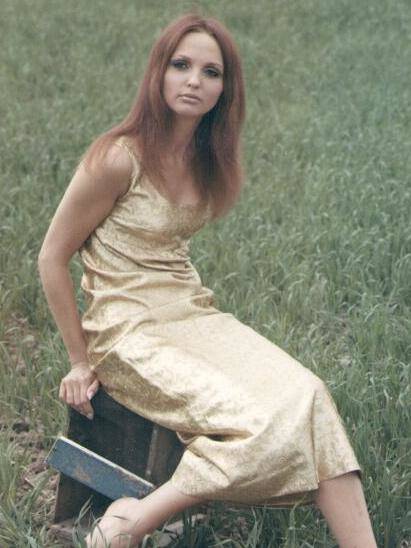 Manson was interviewed by LAPD detectives but the “encounter with Manson did not produce anything fruitful and the investigation remains open and ongoing,” the LAPD said, according to the newspaper.

The cold case was cracked after a friend of the Jurvetson family spotted her post-mortem photo on a crime blog and phoned Jurvetson’s sister, Anne, the Daily News said. DNA taken from the last remaining piece of evidence – a bloody bra – matched Jurvetson.

Charles Manson led a cult-like commune before his arrest and imprisonment. He and his followers murdered at least nine people over a period of five weeks in the summer of 1969.

Manson and several his followers were finally arrested in December 1969. In March 1971, he was sentenced to death; however, that was later commuted to life imprisonment. He’s currently incarcerated at Corcoran State Prison in central California.

Jurvetson’s nephew is Steve Jurvetson, an American businessman and venture capitalist, whose current board seats include Tesla Motors and SpaceX.