Estonians are certainly making an impact on and their presence felt in Australia. The way in which Estonians integrate into an existing culture without forgetting their roots has made them welcome citizens in the “land down under”. Waves of Estonians have hit Australian shores with every recession and crisis in Europe and Estonian blood flows in the veins of many Australians who may be unaware of their ancestry.

Estonians have served in the Australian armed forces in both world wars and a few unfortunate souls made the ultimate sacrifice at Gallipoli. Reputedly 10,000 Estonian refugees made their way to Australia after the Second World War and became part of the diaspora teaching their children Estonian culture and the language. They in turn were supported by those who had arrived to escape the Great Depression and, in the case of Queensland, those who sought wealth and opportunity in the tropical cane fields. History is again repeating itself with the children of the diaspora joining hands with the new generation of “Eestralians”. 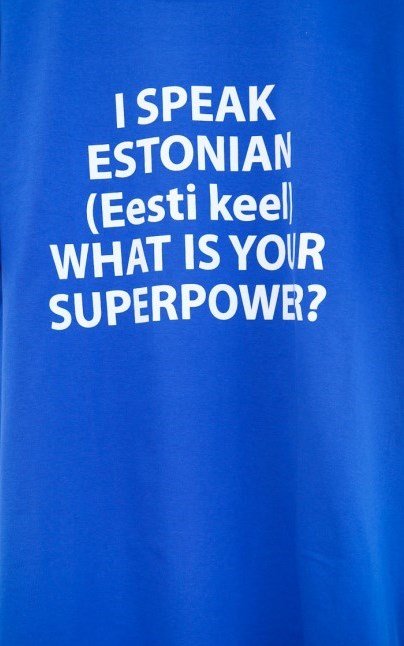 Brisbane has seen a revival of Estonian culture in the recent years with the arrival of post-independence Estonians seeking new horizons and opportunities. Some come as backpackers, work at the farms of Queensland and make their way home with extra dollars. Others fall in love with the sunshine, surfing and local partners, and decide to stay. The impetus and importance of maintaining Estonian customs in the free world due to the intense Russification imposed on Estonia post-1940 has now passed. Estonians remain, however, cognisant of the fact that we are a small nation whose identity is linked under the “sini-must-valge (blue, black and white of the Estonian national flag) wherever we reside and interwoven with language, customs and culture. Thus in Brisbane events such as “jaanipäev” (Midsummer Day) have been well attended by young and old alike. This year some 100 Estonians gathered to enjoy the pig on the spit, live music and the evening bonfire. Just recently a number of Estonians have joined a Baltic Choir and shared the joys of singing in Latvian and teaching and singing such well-known songs as “Palve” and “Eesti lipp” to our Baltic friends. These songs were performed on stage at the Scandinavian Festival in Brisbane on 14 September.

This year saw Estonia join our Scandinavian neighbours for the first time in celebrating all that is good about our culture and food. Estonians were represented in force and many wore national costumes or joined the choir. The well-known Estonian song, “Koit”, was played over the loudspeakers and there is no doubt in the minds of the crowds who flocked to the sunny Austin St in Newstead, Brisbane, that there is a new dawn for Estonians in the city. 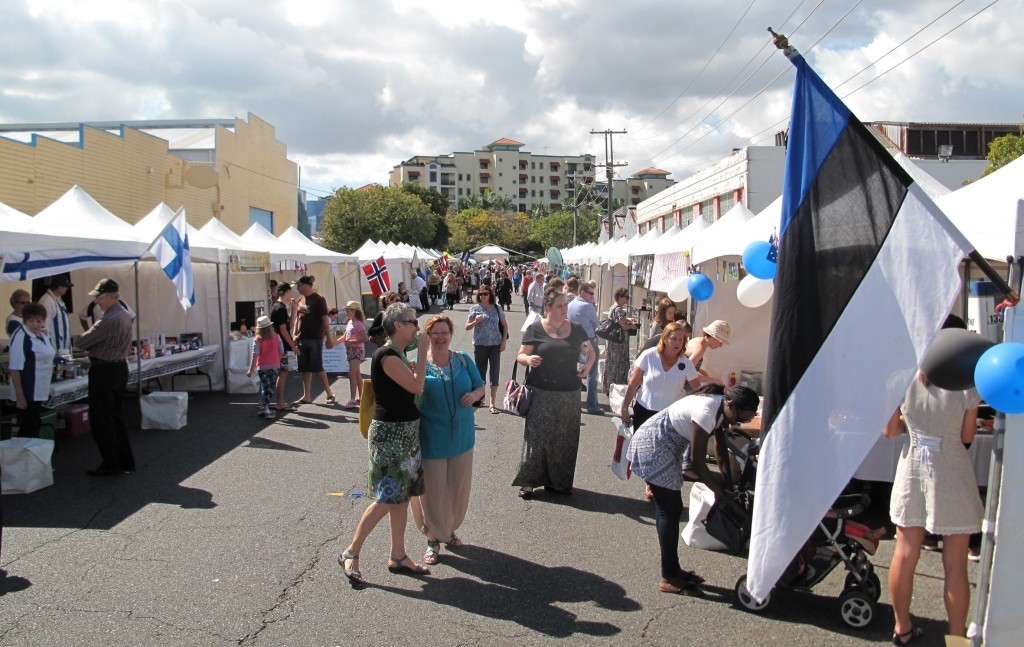 Estonia’s Consul General Katrin Kanarik, who attended the festival, greeted the multicultural crowds, thanked the organisers and expressed delight at Estonia’s successful debut at the festival. “Since the restoration of independence we have re-connected with our Nordic neighbours and feel perfectly natural and homely among our friends,” she said.

The Consul highlighted some of Estonia’s recent IT advances. She talked about the tradition of the song festival and the Baltic Way (a human chain connecting the capitals of Estonia, Latvia and Lithuania) that took place 25 year ago, both of which were paramount for peaceful restoration of Estonia’s independence. She also invited everyone to join hands in the first ever attempt to form a Baltic Way in Australia, aiming to form a human chain stretching the full length of Austin Street in Brisbane. 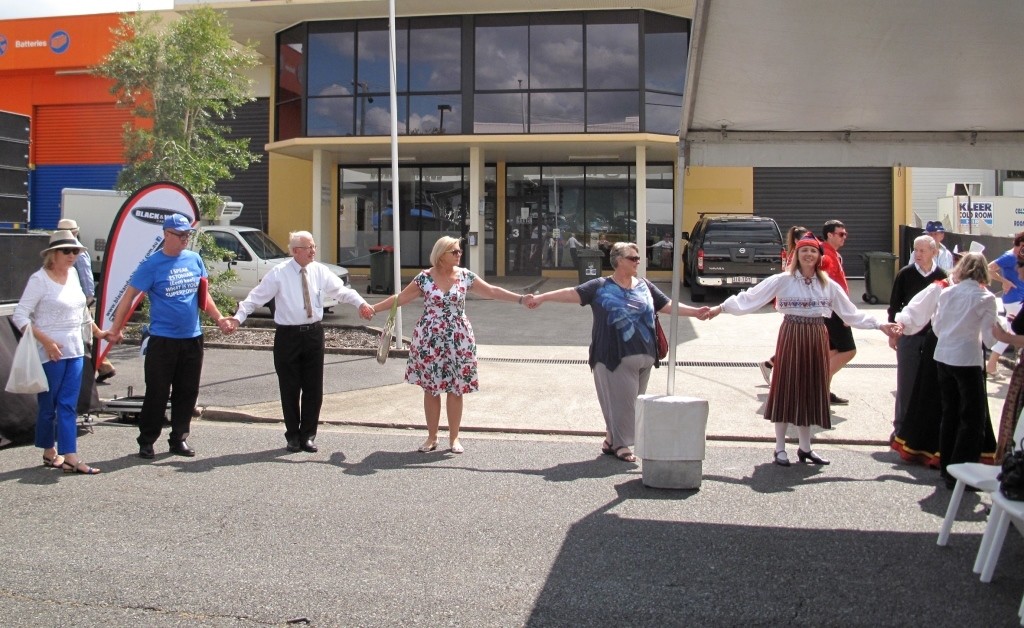 The local version of the Baltic Way ended up falling a little short of the full length of Austin Street but the President of the Estonian Brisbane Society, Raivo Rohtjärv, was not disappointed at all. “A hundred metres worth of people holding hands is a great achievement,” he said. He vouched to have another go at the 50th anniversary of the Baltic Way. “What a wonderful day it was. The most exciting thing for me was to see so many Estonians out and about. Finally we are discovering ways to reach our community here in Brisbane. As it is sung in our beloved “Koit” – ‘Ühisel nõul, ühisel jõul, me suudame kõik’. ”

In Brisbane we are keen to teach Estonian culture to our young, most of who have one non-Estonian parent. The interest in all things Estonian is apparent and augurs well for the future. Major festivals draw crowds and interest from Estonians young and old alike.

If you have and interest in all things Estonian in Brisbane, be sure to get in touch by email: eestiseltsbrisbane@gmail.com. Photos: Crisly Tammekivi and Peter Fischmann. Cover photo: members from the Brisbane Estonian community performing at Brisbane Scandinavian Festival on 14 September 2014.