Estonia has finally opened an embassy in Australia, 25 years after regaining independence.

The Estonian foreign minister, Marina Kaljurand, opened the embassy – the first in the region – in Canberra on 29 February. Cooperating with its mightier Nordic neighbour Finland, the Estonian embassy is located in a building that belongs to the Finnish embassy in Australia. 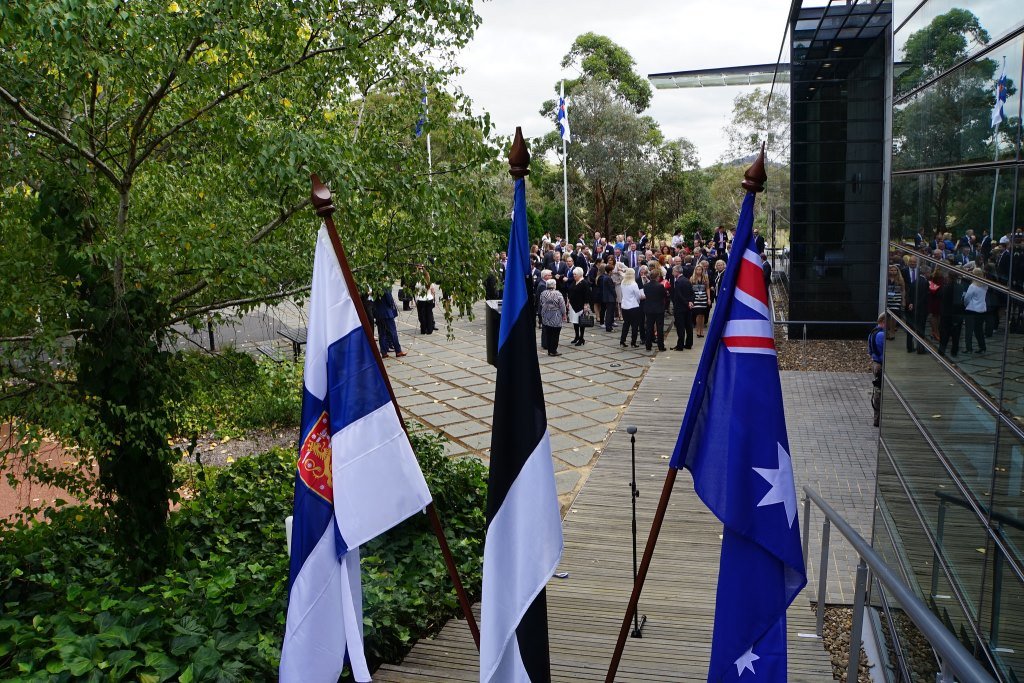 According to Kaljurand, Estonia wants the opening to strengthen political and security cooperation with a country sharing the same values, as well as with other nations in the area. “In today’s world, with its changing security situation, it is essential for countries sharing the same values and views to be unified and work together,” Kaljurand said. “The opening of this embassy will allow both nations, which are open to innovative solutions and have liberal economies, to further their cooperation.”

Kaljurand said the embassy allowed Estonia to better protect the interests of its citizens residing in Australia, to provide consular services and consular assistance, if necessary. “Every place where our people live is important. Australia has a large Estonian community, which is constantly growing. It is a popular destination for temporary emigration, where an estimated 10,000 Estonians currently live,” Kaljurand said. 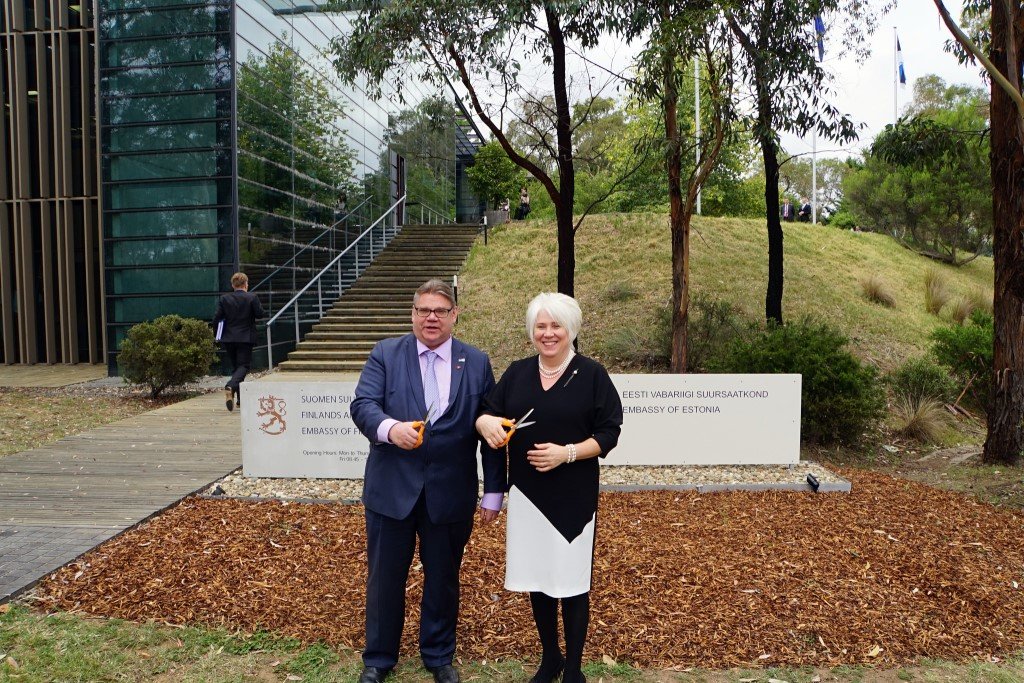 The foreign minister added that the embassy was also expected to support the interests and cooperative efforts of entrepreneurs. “Our bilateral business contacts have increased and trade with Australia has also increased, as much as a third in the past year.”

Australia hosts the fifth largest Estonian community in the world. Among the Estonians currently living in Australia, the Sydney community is the liveliest one.

The first Estonians settled in Australia in 1853, and the first Estonian society was established in Melbourne in 1914. During the course of the Second World War, Australia became one of the most important destinations for Estonians looking abroad for safety. In the autumn of 1944, just before the second Soviet occupation, approximately 70,000 Estonians fled the country – first to Germany and Sweden, and subsequently to the US, Canada, the UK and Australia. Around 7,000 Estonians ended up “Down Under”. Estonian houses were set up in Sydney, Thirlmere, Melbourne, Adelaide and Perth. 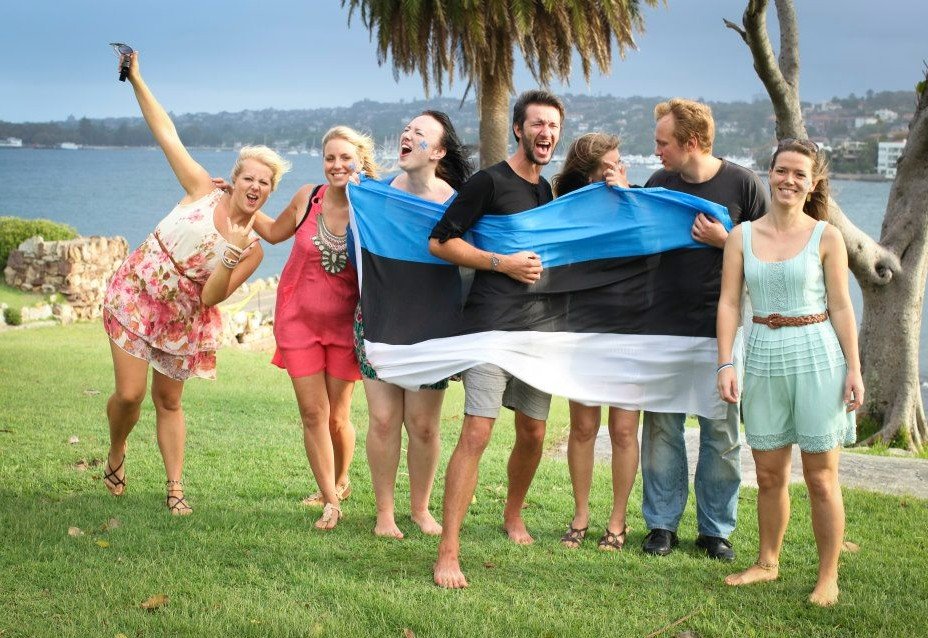 During the Soviet occupation, only a very few lucky ones left behind the Iron Curtain to visit their relatives in Australia. Since the restoration of Estonia’s independence and re-accession to the Western world, however, more and more young people have ventured out and taken advantage of the Australian working holiday visa program that Estonia agreed upon in 2005. Many work and live in Australia for a couple of years, and return to their home country, but some opt to stay and even set up their own companies.

The Estonian community in Australia is now one of the largest abroad – along with those in Finland, Sweden, Canada, the US and the UK. No one knows the exact number, but it is estimated that approximately 10,000 Estonians live there. The young Estonians, who have settled in the new country, cite the positive and adventurous Australian spirit, good quality of life and financial and professional opportunities as the reasons for staying.

Cover: the Estonian embassy is located in a building that belongs to the Finnish embassy in Australia. Pictures from the opening ceremony courtesy of Estonian foreign ministry. Read also: Estonian communities around the world: keeping the flag flying in Sydney and Estonians taking on the world in Brisbane: where we are at and where we have come from

2 thoughts on “Estonia opens an embassy in Australia”