Both natives and non-natives joined in a stylish event to celebrate Estonia’s centennial year in Tampere, Finland’s second largest urban area, and draw attention to the cultured and young Estonian minority in the country.

There is no better way to create a sense of community and boost integration between natives and non-natives than coming and spending meaningful time together – and yes, also party! – and create shared experiences.

On 27 October, yet another Estonia 100 celebration took place abroad. This time in Tampere that is home for nearly 2,000 Estonians, forming a second largest Estonian community in Finland after Helsinki. To avoid the usual seriousness of anniversaries and highlight the vitality and youthfulness of the Estonian community in the Tampere region, the celebration was organised as a merry 1920s style gala evening for 100 people. The chosen venue was the Radisson Blu Grand Hotel Tammer that perfectly fitted the celebration for its authentic 1920s style interior. 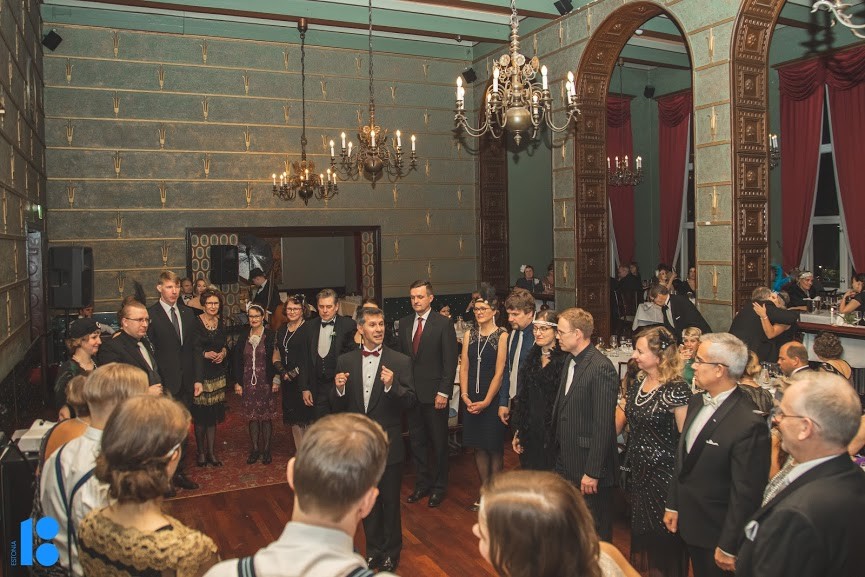 Honoured by the local Finnish leaders

The guests were fabulously dressed, wearing stunning evening gowns, feather boas and headbands, pearls, lace gloves, felted hats, braces and ties. The evening was filled with 1920s music, performed in live by the Anna Curly Band from Estonia. The early 20th century-style dance workshops, photographing and a presentation gave a glance to the 1920s glamour madness. 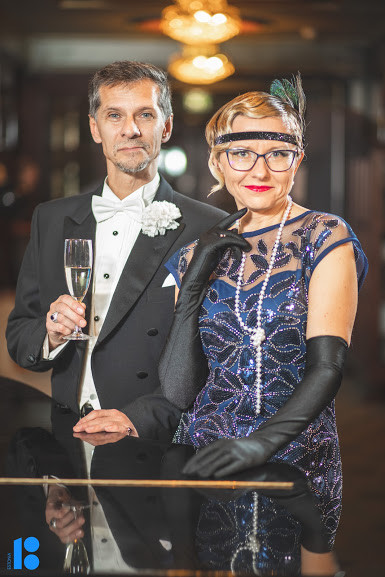 The programme was led by Andrus Roos from Tallinn – known for his entertaining art and style workshops – and the local Estonian, Regina Blom, bilingually in Estonian and Finnish. Before the gala evening for adults kicked off, Estonian kids were entertained by an accessories workshop.

Among the 100 guests who attended the gala, Estonians and Finns were almost equally represented. Some Estonians had taken along their Finnish family members and friends. Some local people joined the glamorous party just for the 1920s style and opportunity to dress up and immerse themselves in the authentic 1920s atmosphere. The event was also honoured by the presence of the vice mayor of Tampere, Anna-Kaisa Heinämäki, and the Estonian honorary consul in Tampere, Jani Koivuniemi.

Drawing attention to the often-invisible Estonian minority in Finland

“We in the local Tuglas society wished to celebrate the Estonian centenary with an event in which we as organisers could have great fun ourselves, too,” the organisers said. “We had noticed that the achievement of Estonian independence 100 years ago is usually pictured in very serious tones, focussing mainly on the harsh war time and suffering, but we believe that no matter how difficult the times are – people have always had the deep need and inner powers for finding and sharing joy that help to carry them on.” 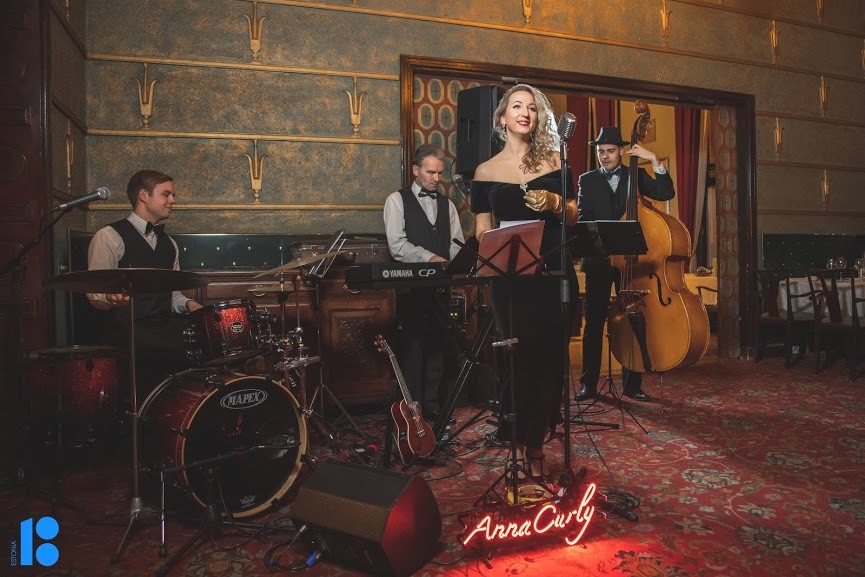 The organisers added that despite the geographical closeness to Estonia, there are, in fact, surprisingly many Finns who have a very limited understanding about Estonia’s history and contemporary society.

“We figured that the best way to draw attention and remember this important milestone in Estonia’s history, its success story and also to appoint to the existence of our often-invisible Estonian minority in Finland – despite of its numerous size – was exactly with this merry and catchy celebration,” they said. “In Finland, it is important to highlight that there is a cultured, healthy and relatively young Estonian community in this country – an image that rarely matches the Finnish people’s idea of Estonians in Finland.”

The Pirkanmaa Tuglas Association was established by a group of expats at the end of 2015 in Tampere to enrich the local Estonian cultural landscape and influence the Estonians’ well-being in Finland in a positive way. The need for this voluntary-based society grew out from a realisation that there was no one in Finland to satisfy the local group’s yearning for high-quality and interesting contemporary Estonian cultural events and sense of shared community.

There are currently 120 members in the association – both Estonia-loving Finns and Estonians living in Pirkanmaa. Besides many cultural events, the association organises regular activities such as the Estonian kids’ club, the Estonian choir, a youth club and conversation groups. The association’s activities are organised as a voluntary effort only and the funding is mainly project-based. 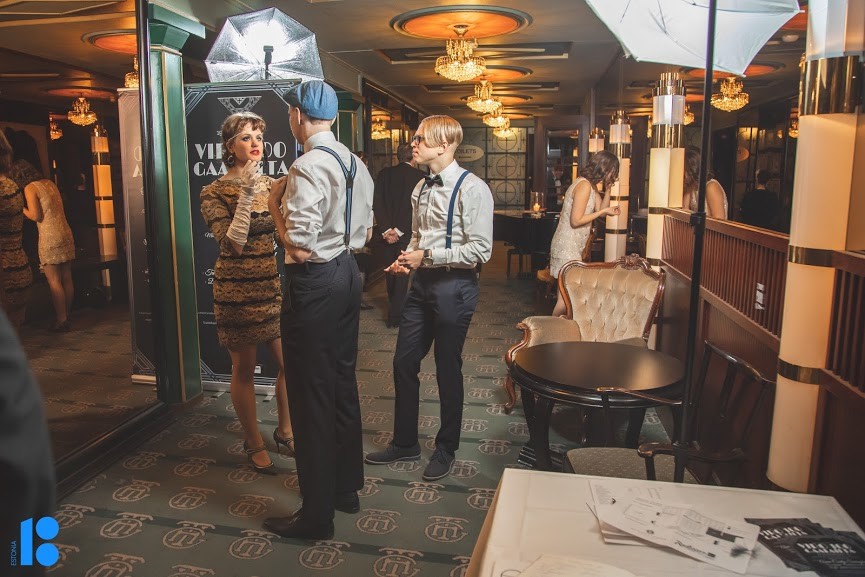 The gala evening was supported by the Estonian state-run centenary celebration arrangement, EV100, and the country’s Integration Foundation as part of the National Compatriots’ programme.

Jaanika Kingumets is an anthropologist and an Estonian community activist in Tampere, Finland. She works as a researcher at the University of Tampere. She is one of the founders of the Pirkanmaa Tuglas Association and is actively involved in developing the organisation, organising events, promoting the Estonian cultural life and Estonians’ civic activism in Finland.